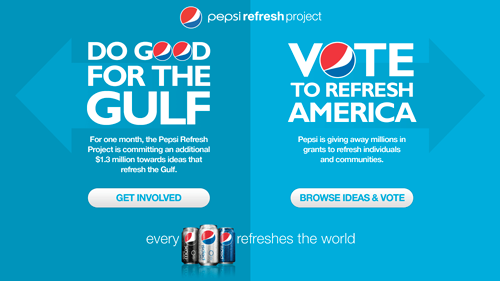 Great post and couldn’t agree more with the sentiment. Ironically, I haven’t had a soda (Pepsi or otherwise) in 12 years, even after winning their prize.