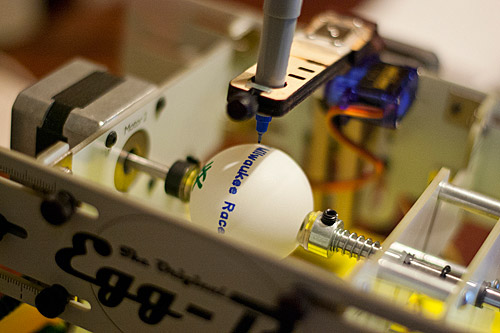 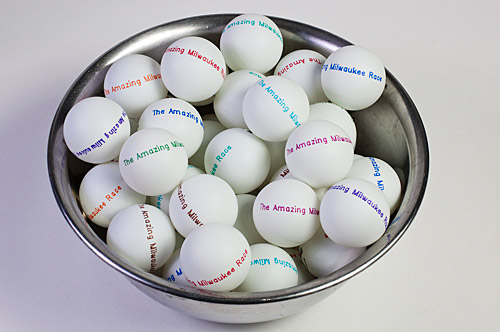 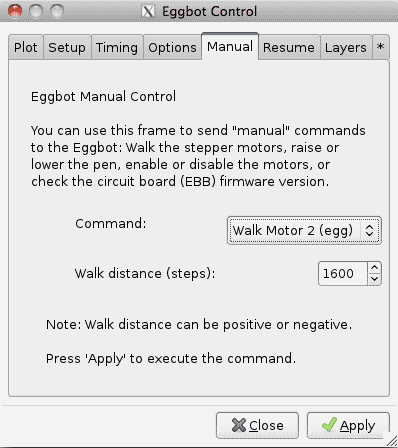 Here’s a peek at what I did for the @AmazingMKERace http://t.co/YmtT8jmf #eggbot

Jaques Ping Pong – RasterWeb! Ping-Pong Ball Bot – Adam, one of the members at Milwaukee Makerspace, organizes The A… http://t.co/lbzkvPvi

RT @raster: Here’s a peek at what I did for the @AmazingMKERace http://t.co/YmtT8jmf #eggbot

Some may have noticed these while playing at SPiN on Saturday!… http://t.co/EPiqvjww

So far, on every brand of cheap ping-pong ball I’ve tried so far, you can wipe/scrub off the logo using a clean rag and some acetone.

Thanks Lynne! I had no idea… I’ll suggest this next time. (Also, I need to get some acetone.)