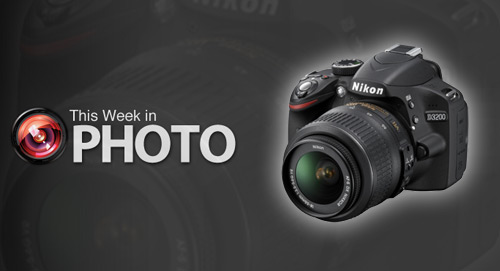 In the latest This Week in Photo there was another round of the talk of gear, and how gear doesn’t make the photographer, and while I agree with this, I also disagree with this.

Enough with the specs… I’ve taken the same photo with both cameras, and the results from the D3x look better. And I’m talking about studio shots, I’m not even getting into low-light, event photography, sports shooting, and other comparisons.

They also talked about the Nikon D3200, which oddly enough, is what I’ll be upgrading to very soon. I’m not expecting D3x quality from it, especially since I’ll be shooting with cheaper glass, and I’m not letting that 24 megapixels number fool me. I’d be fine if it were 16 megapixels, or even 12. (The D40 is 6 megapixels, and yeah, I have come to find that a bit limiting.)

I’m not buying into the idea that to become a better photographer you need better gear, because I do believe that shooting and trying new things is the road to getting better, but I do believe that gear does play a part it helping you make progress, or holding you back.

That’s about it… I’ll let you know how it goes.