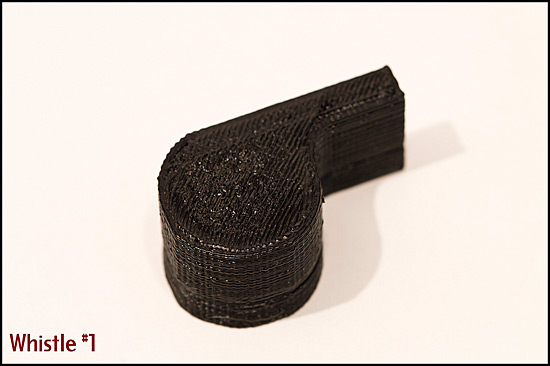 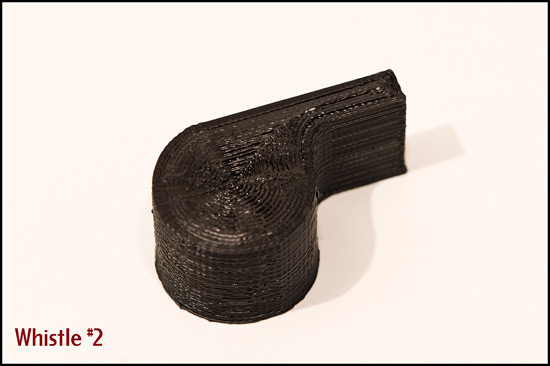 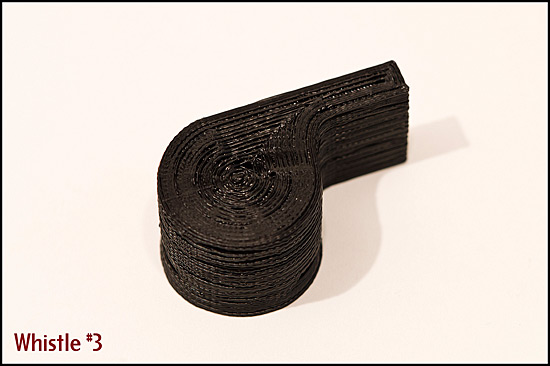 4 replies on “The Magic Whistle”

A tale of three whistles… http://t.co/Qgwj2Zxo

While impressed, I would be agog if you also managed to print the little ball in there.

caohaoim, there are a few whistles that do print the ball inside and then tell you to break it loose with a screwdriver, but this model is the ball-less one.

you do know how to feed a straight line. :)