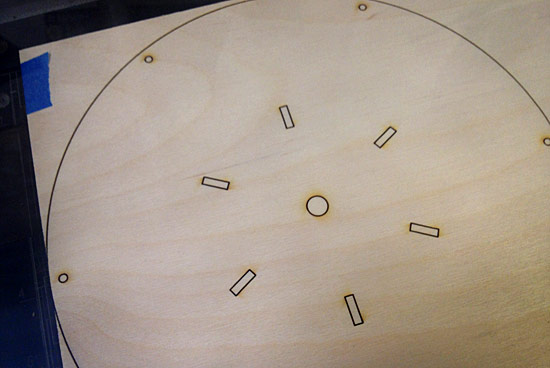 I was at Milwaukee Makerspace, using the laser cutter (that I adore so much) and another maker asked me some questions, and then offered their thoughts. This was nothing new, and it’s a welcomed thing. Often you’ll get suggestions or ideas for future projects (or the one you’re currently working on.)

The maker was looking at what I was doing (making a laser-cut spool) and said he would probably use a band saw to cut the wood, and find a large dowel to put in the middle. That’s definitely one way to do it.

He guessed about how much time I spent on my method, and if you count the file-diddling his estimate was probably low, and I’m fine with that. 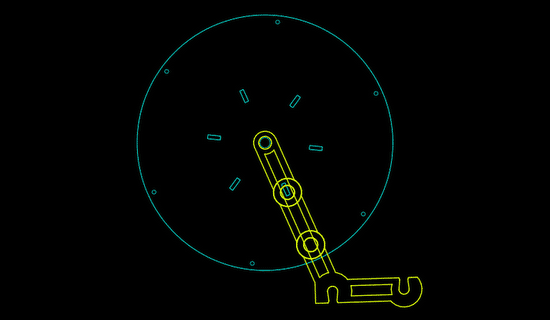 But hey, it’s all about perspective, right? I’m comfortable with software, and I like learning and designing things, so I don’t mind picking up new skills in solid-modeling and file conversions. These are skills I’d like to improve, as I plan to use them again and again. If I was just picking up a piece of wood and going at it with a saw… that’s not very enjoyable to me. I’m also not very good at it. 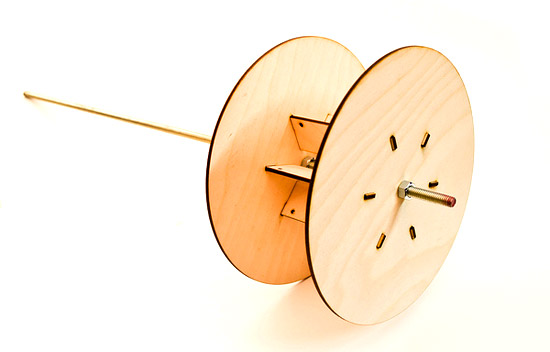 So instead of just finding a piece of wood and making it work with a saw, I prefer the process I took. I found something close enough to what I wanted, modified it to be exactly what I wanted (and along the way got help from another maker (Gary) and learned more about OpenSCAD) and after some tweaks I should have a repeatable process that will allow me to make as many spools as I want with relative ease. Since I’ll be sharing my files, it also means that others can make the exact same thing. To me this is powerful stuff, and while dumb power tools have their place, the smart tools (design software + CNC machines) offer so much more.

I’m also contributing to a community of makers who share their work, make derivatives, suggestions, and mashups of their work, and allow anyone else to do the same. I’m into that stuff, so yeah, that’s my perspective.

1 reply on “A Maker’s Perspective”

HI Pete
I find there are many ways to do the same thing.
thats why I am a fan of using both old and new.Improving a
skill set using a batch file program is so cool on CNC laser.
But knowing also how to use a jig with old school power
equipment is also way cool,What ever gets the job done for as long as you need it is good enough, Happy skill building