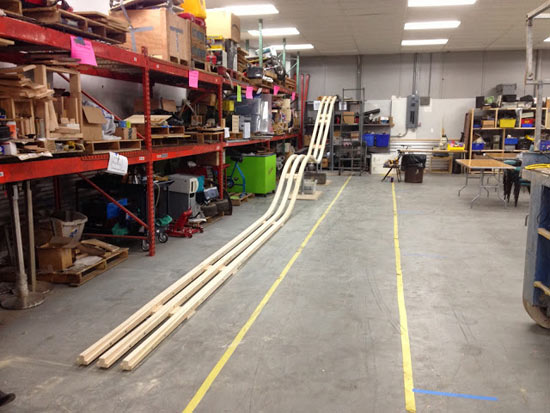 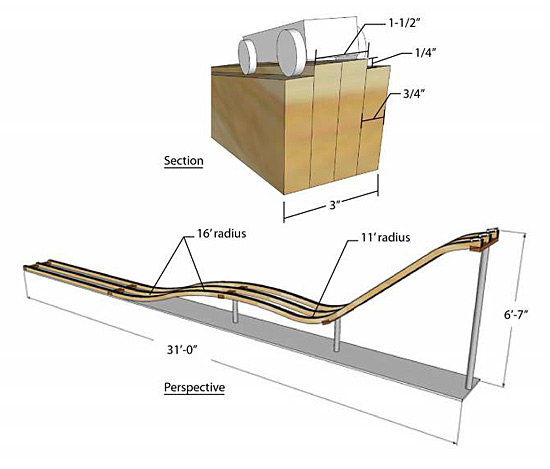 3 replies on “A Nerdy Derby Thanks”

will there be “D” sized rocket engines next time??

oh and thanks all for MAKing this happen, good fun!

Thanks so much, Pete! I talked to Bryan today and he gave me a re-cap on the event. If you guys decide to do a dedicated Nerdy Derby Event; let me know. Bryan and I will come over and work on the track a bit to get it super smooth and level so all of the cars are more likely to stay on the track. It would be good to give the whole track a smoothing. We could do this well in advance of the event so everything was ready by race day. I’d love to test a car out anyway.

Do the folk at Makerspace need me to disassemble or are we O.K> to keep it up until we set a date for a new race?

Thanks again for letting us make the track. It was really awesome to be able to build it.