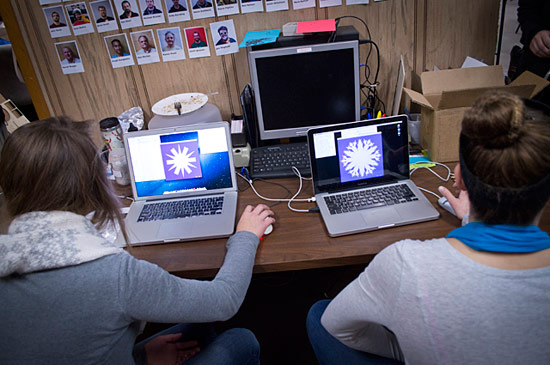 For the Holiday Make-A-Thon at Milwaukee Makerspace we came up with the idea of using Snowflake 2.0 so people could design their own snowflake ornament that we would then laser cut for them.

We had two computers running and instructed people how to use the app. We had to make sure people didn’t overlap the lines, as each line would be seen by the laser cutter as a place to cut, and people would end up with a pile of little wood pieces instead of a snowflake. We also found a bug where you could drag a node off the screen and then not be able to reach it to drag it back. Besides those little issues, the app was great, and lots of makers had interest in download it and playing with it.

Oh, Lance did all the laser cutting, and he was kind enough to add the person’s name, along with “Christmas 2013” to the back of each ornament, and a hole to hang them. Since it was a minimal amount of etching, and then just two vector cuts, things went pretty fast, which is good, because I think we made over 80 snowflakes!

Here’s a few of the designs people came up with during the event. 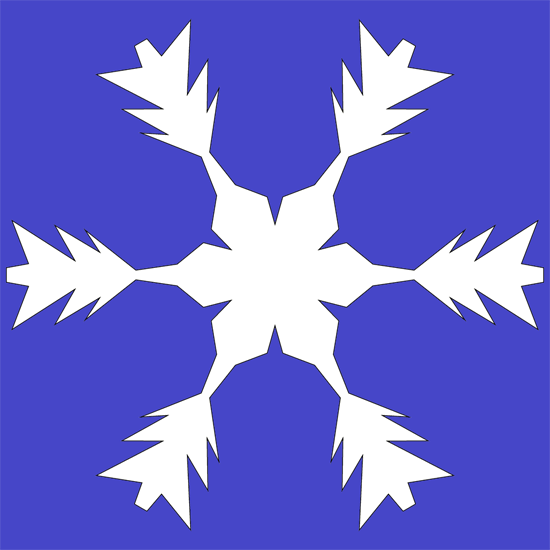 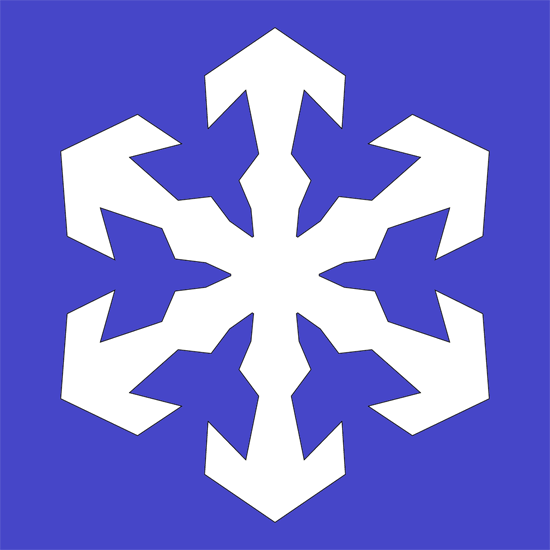 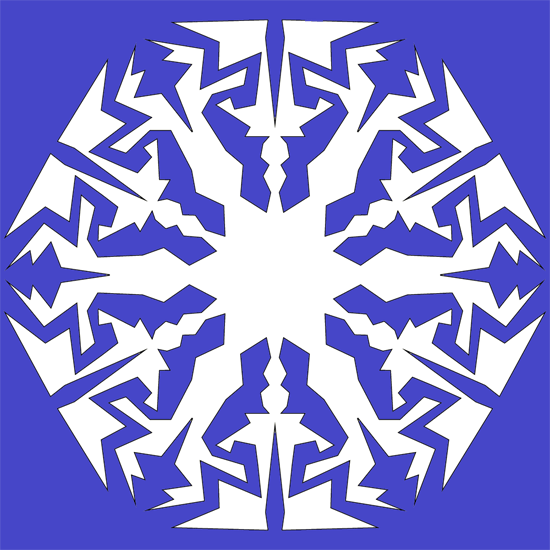 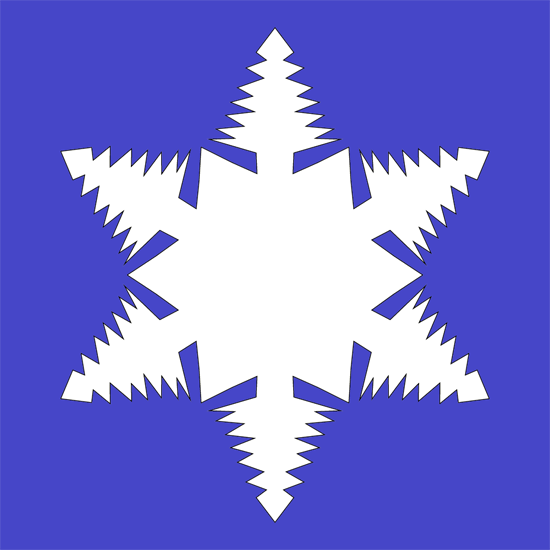 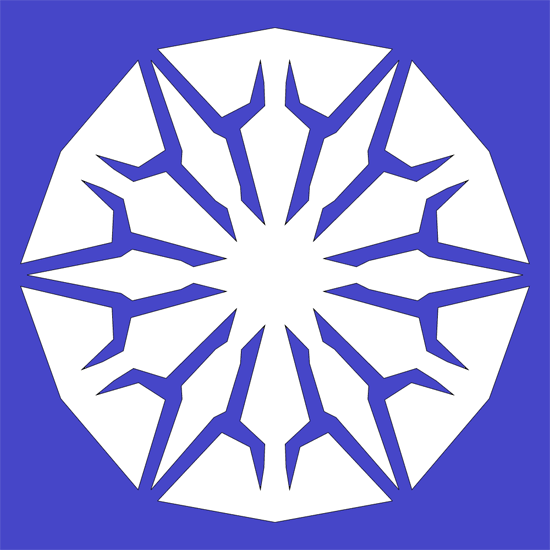 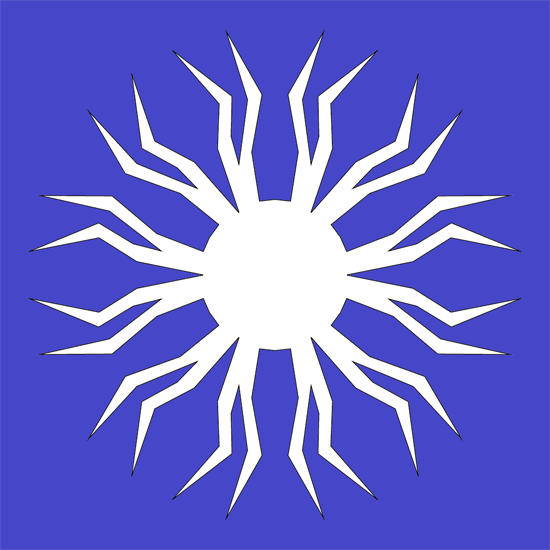 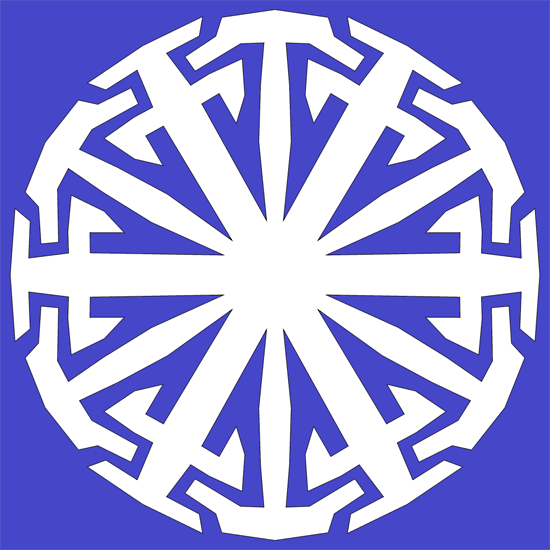 I’m tempted to dig into the code a bit and see if I can tweak things with Snowflake 2.0. Not surprising, but it’s been a year since I played around with snowflakes.