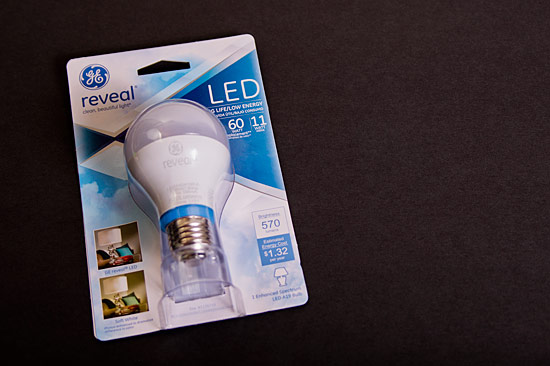 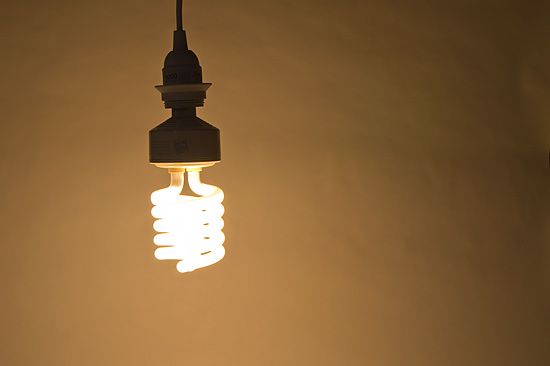 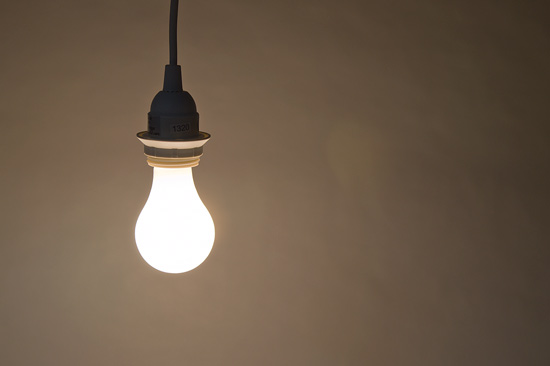 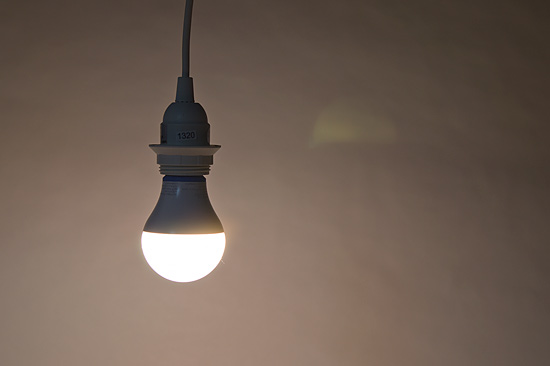 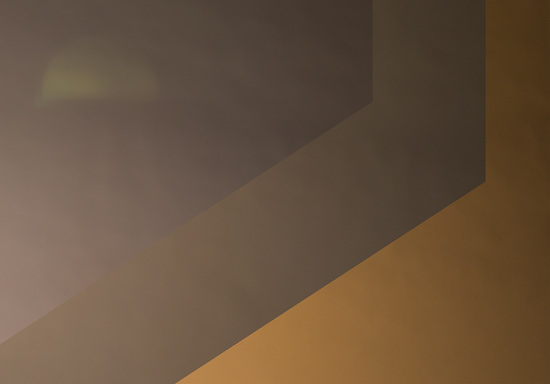 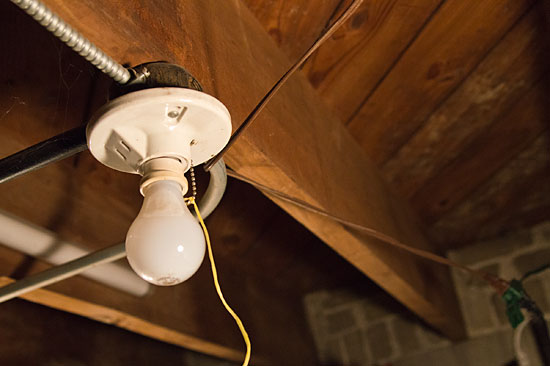 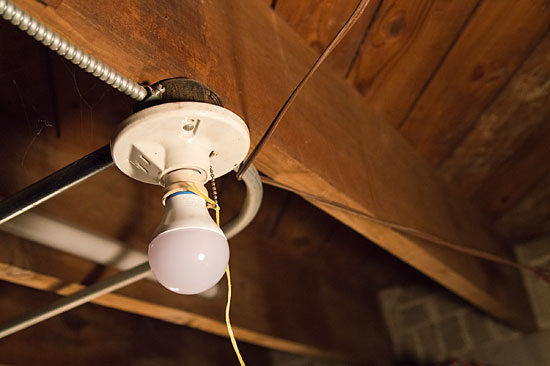 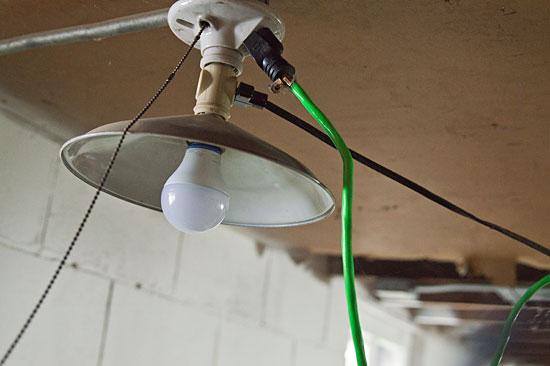 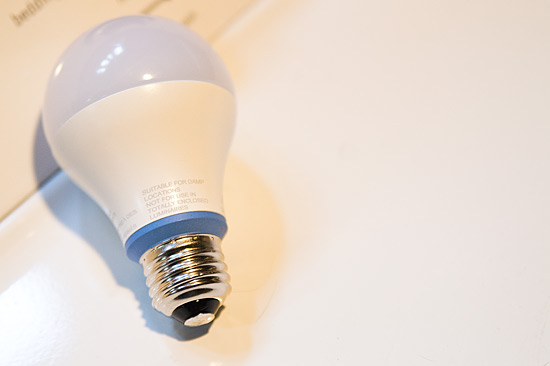 I’ve replaced several of the CFLs in our home with LEDs. I could be wrong about this, but I think one of the other benefits of LEDs over CFLs is that they don’t seem to get nearly as hot. Probably I’m being a little paranoid, but the heat makes me a little nervous if I’m not home.

Also, they don’t seem to take long to warm up like CFLs and apparently don’t suffer as much longevity damage from switching off and on.

On the other hand, they are super expensive up front compared to the other lighting methods.

Oh yeah, I’ve seen CFLs that have yellowed a bit on the base, due to excessive heat I assume. And CFLs do seem to take a while to get to full brightness. The cost of LED is definitely a concern, and will they really last 10+ years? No clue.

My only complaint so far with LED’s are the candelabra base units currently on the market. As you noted, the base of the bulb is reserved for some of the various bits needed to supply power to the LED, and in fixtures, like for example, our kitchen ceiling fan, means most of the light is directed upward, where a traditional incandescent projects all around pretty evenly.

I will say though, overall the designs and quality have improved pretty well from the first LED bulb I bought in 2008, and the prices have dropped some as well.

Pete, how has your experience been with life of the CFLs? For something that is theoretically supposed to last 3x, 9x, 1google times longer (or whatever the claims are) than incandescent bulbs, I have found in my house they do not seem to last longer as a whole. I have given up on them and have gone with LEDs…as bright as I can find.

The CFLs just seem dim to me; the LEDs I have replaced them with in our track lighting in the kitchen finally seem to be close to the good ol’ energy waster incandescent bulbs.

Hopefully these suckers will last as the price definitely isn’t worth if it the LEDs don’t last as long as advertised!

It’s hard to generalize about CFLs– color varies all over the place, some have to warm up and some don’t, some last longer than others. I do think the higher-powered ones tend to burn out faster, which is disappointing.

The industry has tried to do better with the LEDs, although there will always be someone trying to cut corners. They’re doing a much better job of labeling the different colors. At least some of them are pretty good, and I’m not sure I’d say that about CFLs.

Incandescents burn out too fast, and they generate enough heat to cook the fixture if it’s not designed right. I’m only going to buy LEDs from now on.

Ron, I don’t know that I’ve actually ever bought any CFL bulbs, as I hate them. I’ve moved into houses and worked at places that have them, so that’s my experience with them. I’ve been a fan of incandescent bulbs, so that’s what I’ve been buying for years.

Scott, I think I’ve had some CFL bulbs fail, but I don’t track that, probably due to my moving so much in the past 10 years.

My parents have a huge house with LOTS of lights that are always on. Once, I snuck over there and replaced a few bulbs with CFLs. My mom never noticed, but it helped cut down their electric bill a bit.

Another trick that I have been doing is to write the installation date on a bulb with a marker. That way, when it finally does die, you know how long it actually lasted.