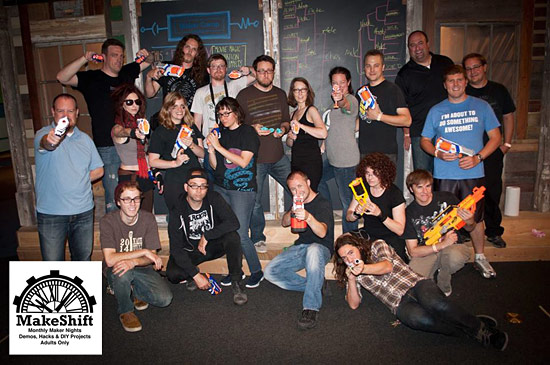 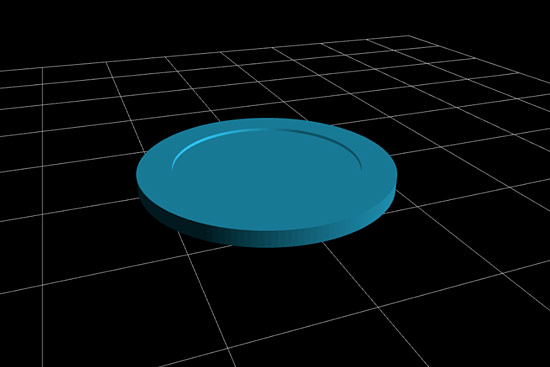 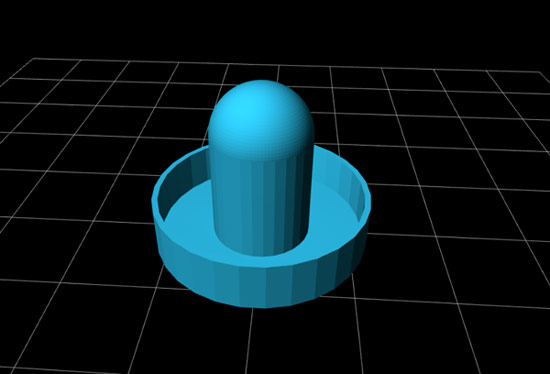 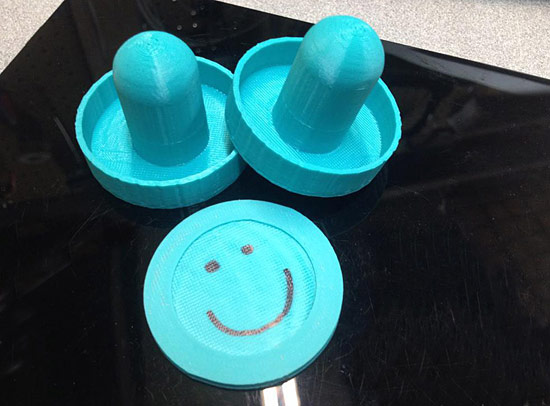 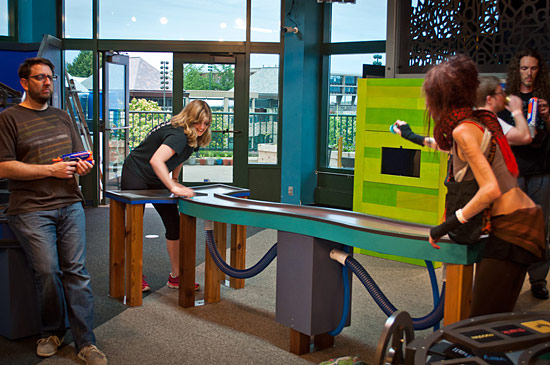 Wow, that is cool and looks like a lot of fun. I need to get myself a 3d printer!