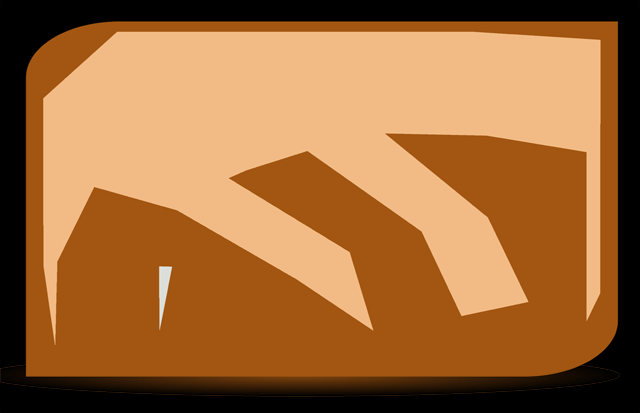 I think you should be on this list, Pete. Thanks for your contributions to the community.

Jason, your writing is definitely interesting, and I do check it out, but I’ve just been more interested in physical making activities than I have in digital stuff lately. It’s not you, it’s me. (Keep me up to date on DamCamp, though!)