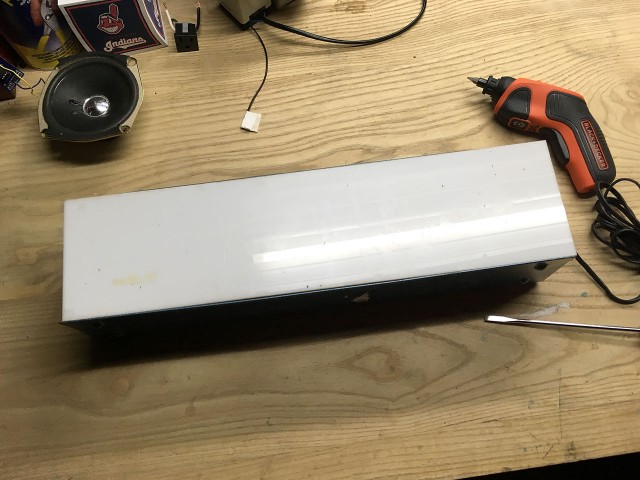 I recently acquired this lighted sign that was made by Buchler Instruments. (It’s probably 30 years old since Labconco acquired Buchler Instruments in 1989.) I decided to tear it apart and replace the non-functional insides with an LED strip. I’ll also be adding some vinyl to the front plate, but I’ll save that for Part II of this project.

Here’s some of the tear-down process, in photos. 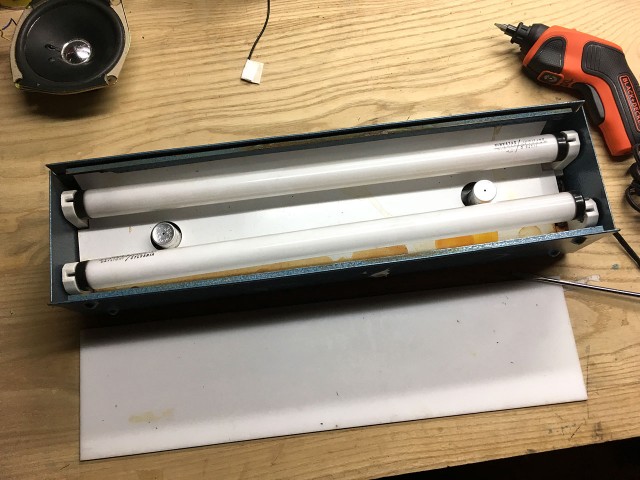 The front plate sort of press-fits into place. It seems like it should slide in from the side, but it wouldn’t budge, so I was able to pull & pry it out the front. 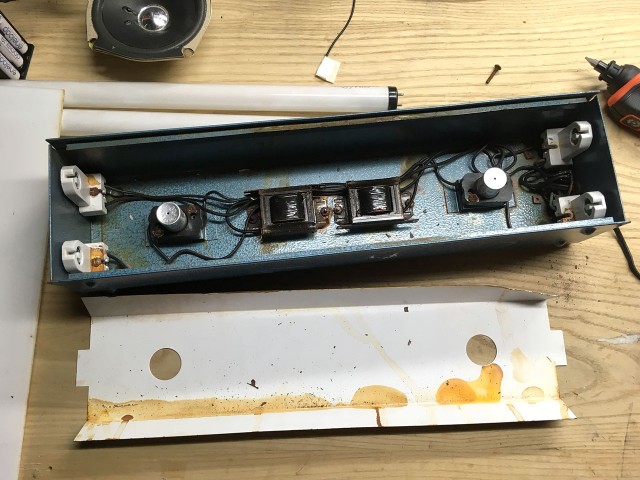 After the bulbs were removed, the back reflector came out. I mean, it came out with a lot of pulling and a bit of bending. You can see that this thing is a bit worn and dirty. Looks like it may have gotten wet or had some chemicals seep into it (or out of it.) 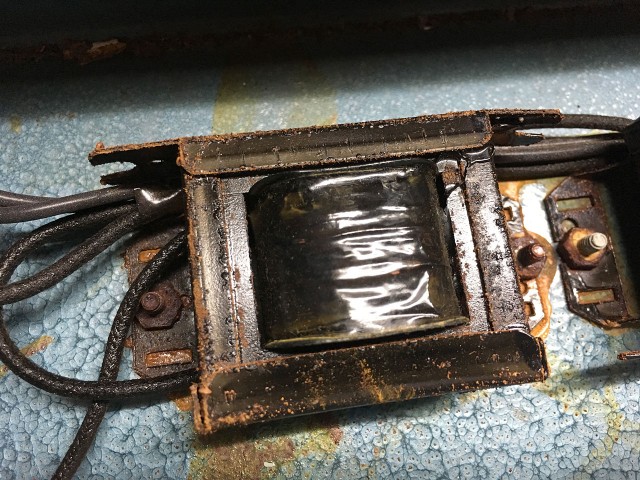 Plenty of rust, dirt, and corrosion. This is a not a transformer I’d trust to use in the future. Luckily I’ll just need a 5 volt power supply. 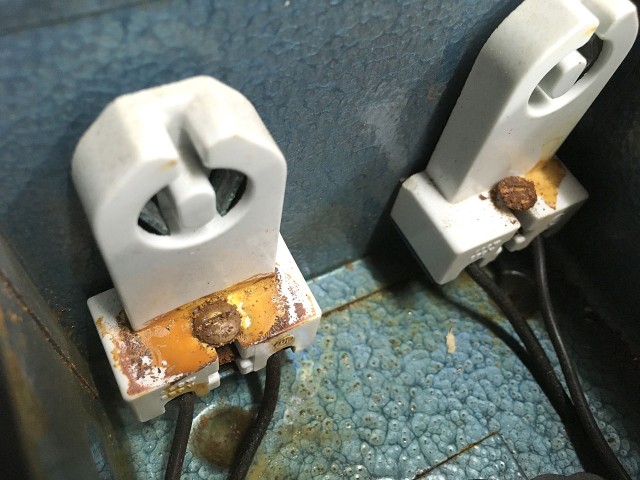 More nasty stuff. The contacts for the bulbs didn’t look bad, but there was enough crud elsewhere. 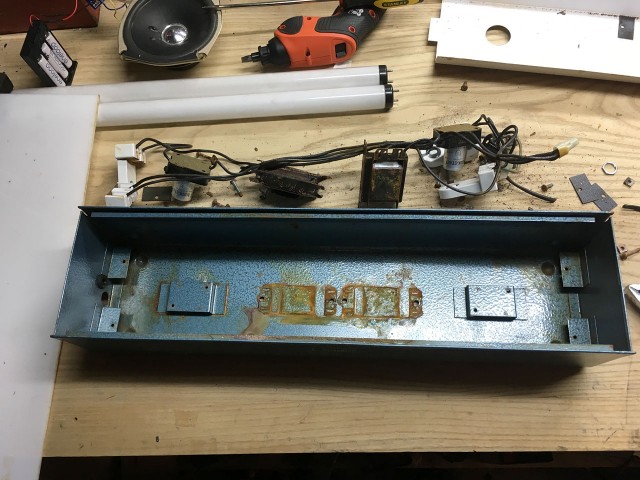 Everything out! The wires were brittle, and falling apart. The hardware was rusted, and overall just a mess. Still, it was nice to see the construction of this thing, and admire some parts of it.

If I don’t use the existing reflector plate I’ll just make a new one. I could probably make one using foamcore since heat won’t really be an issue with the LEDs. 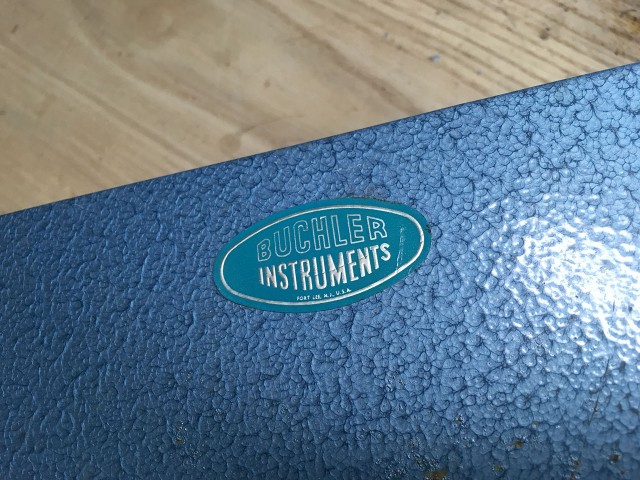 That crackle finish is beautiful. Luckily the outside is in much better shape than the inside. Just a little bit of rust on the back, but nothing that will be noticeable.