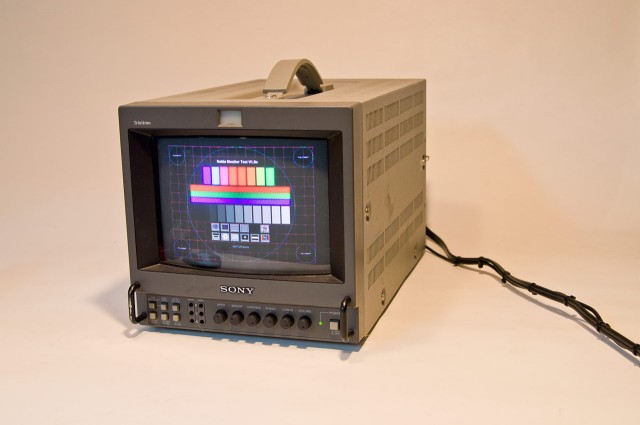 T35TP4TT3RN (aka TEST PATTERN) is a piece I created for Maker Faire Milwaukee in 2016. It consists of a Raspberry Pi single board computer connected to an old Sony broadcast monitor. (I got the monitor from another member of Milwaukee Makerspace who was getting rid of old equipment.) 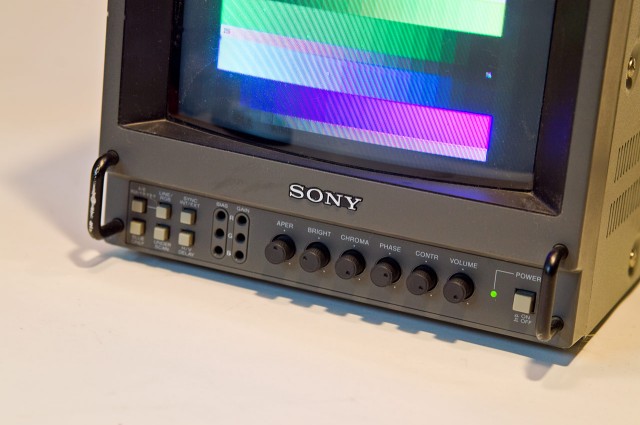 As I often do, I wanted to contrast old hardware with modern hardware. I ended up using a Raspberry Pi Model B which has composite video out via an RCA jack. I used an RCA to BNC adapter to connect to the monitor. The display is a whopping 640×480 pixels. 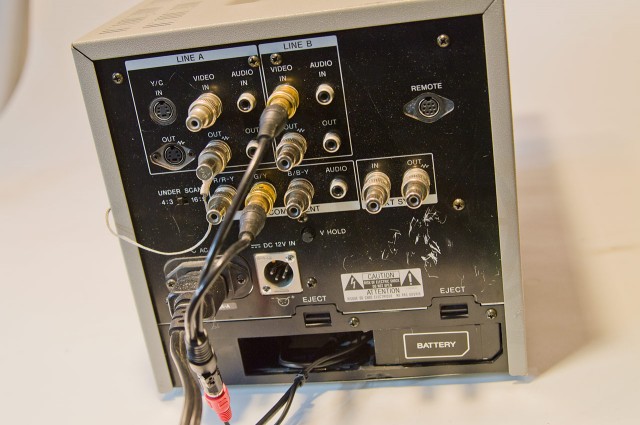 I used the Raspberry Pi Slideshow technique and with most installations, I tried to do a good amount of testing beforehand, letting it run for days at a time. I came across an issue where the system would freeze, and it would get stuck on an image. I contemplated switching to display of a video, but really wanted to avoid that, so I set a cron job to reboot the Pi every 30 minutes. I figured that if someone saw the screen during reboot it would be an extra BTS sort of treat. (The Pi boots very fast.) 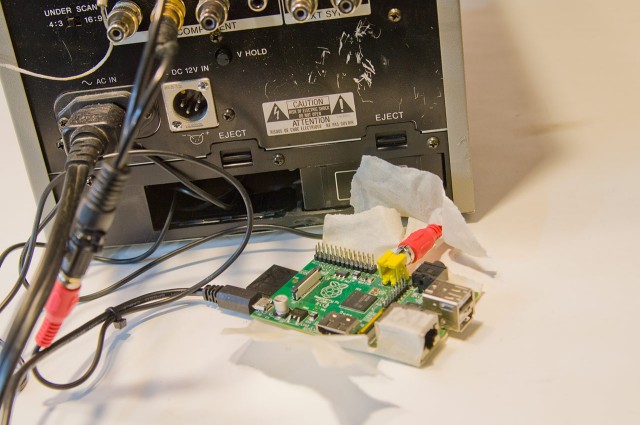 I did end up altering the monitor a bit. I removed the case and broke out a bit of the battery compartment so I could slide the Pi and extra cable into the battery slots. Since I’ll probably never own the batteries for this unit, hacking it seemed like a no-loss situation.

Here’s a collection of a few of the test patterns that were displayed. 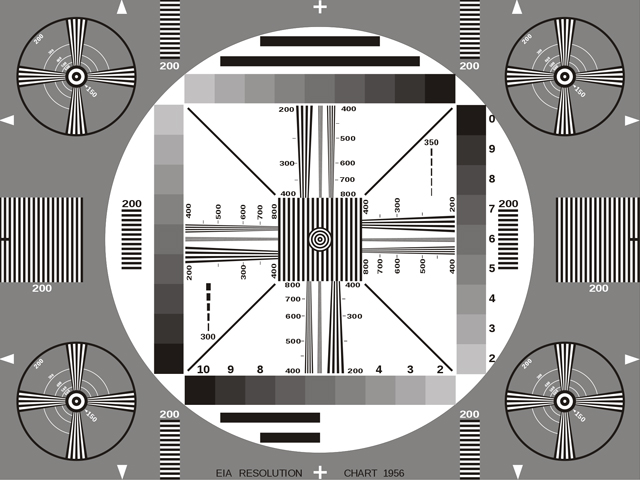 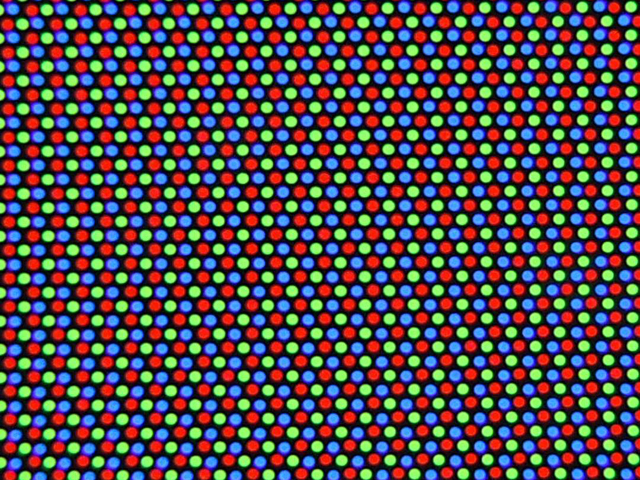 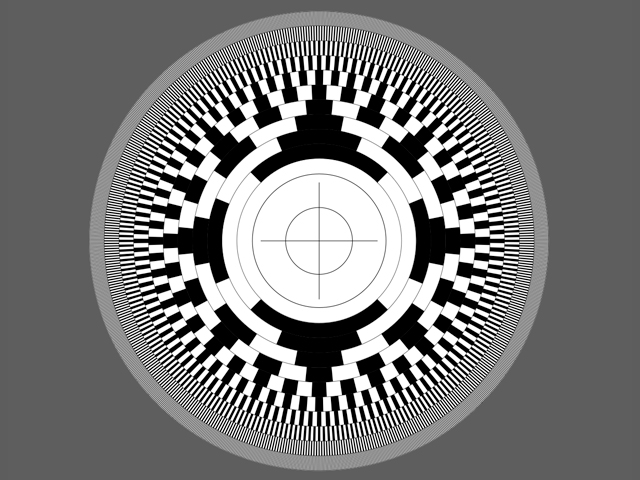 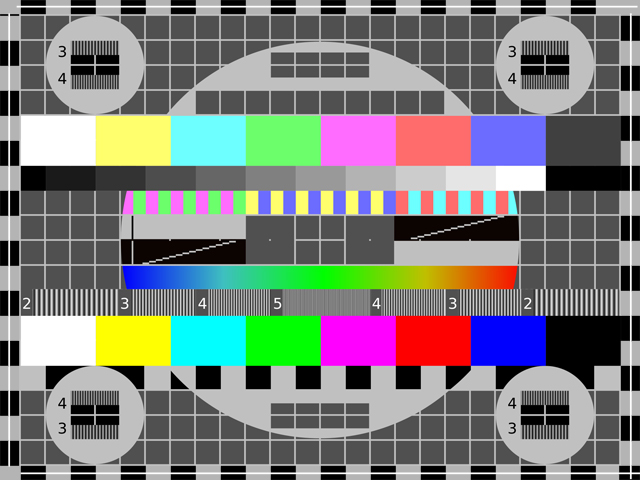 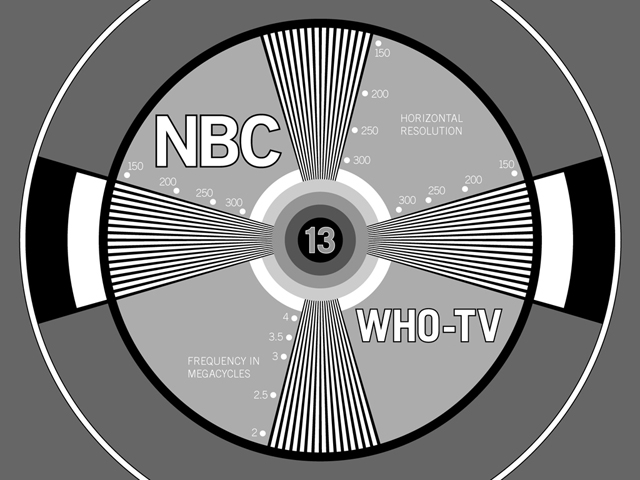