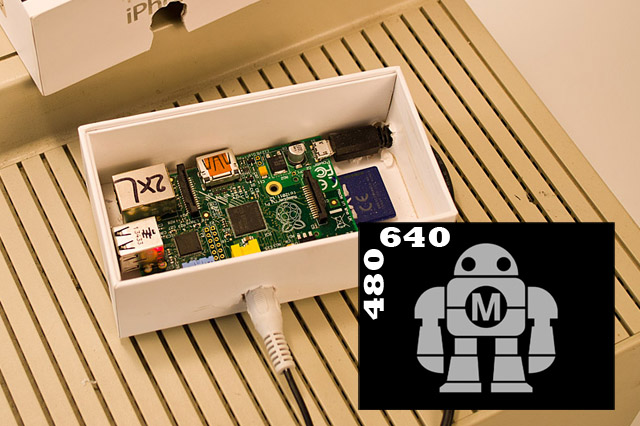 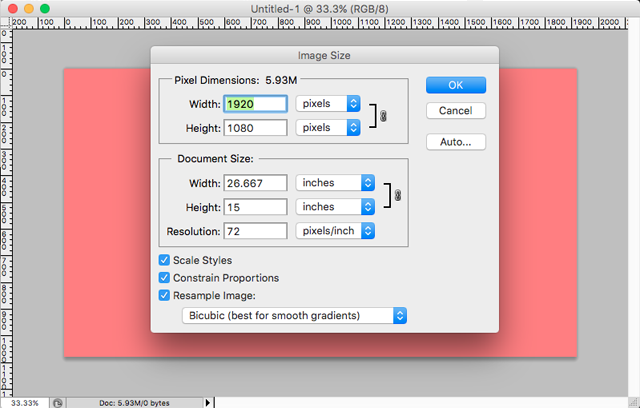 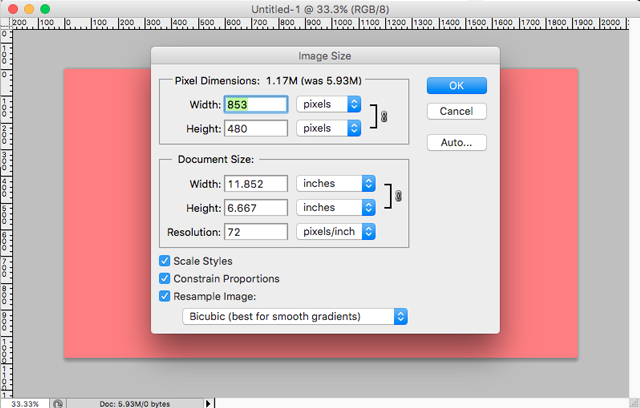 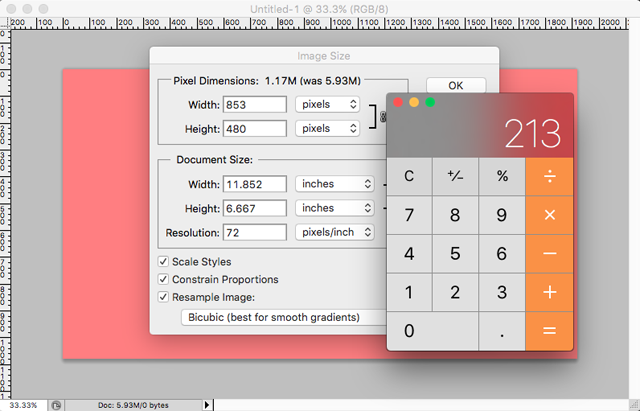 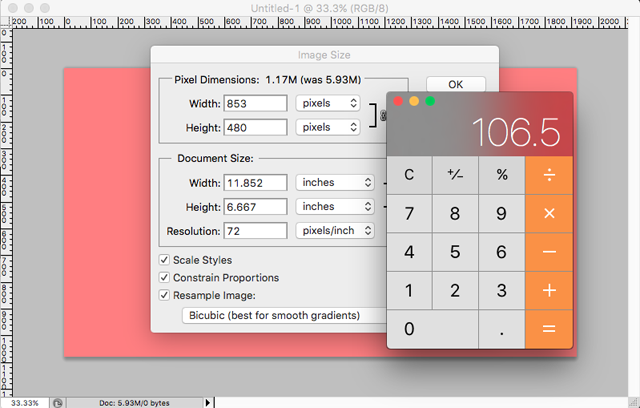 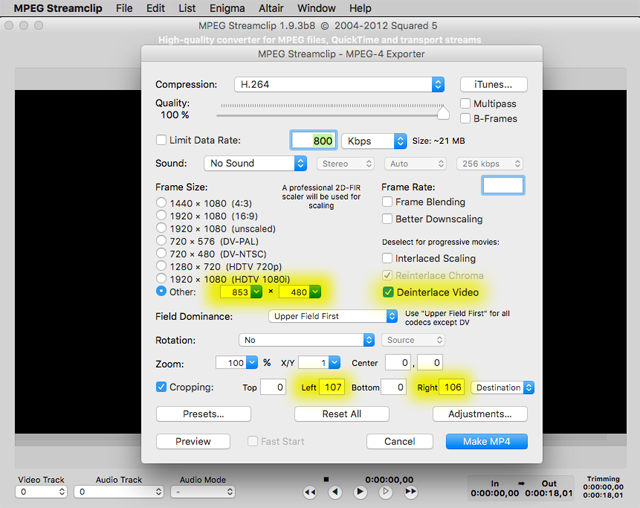 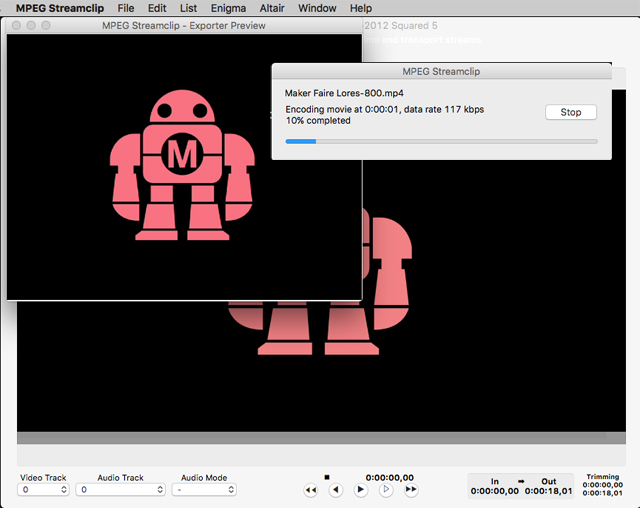 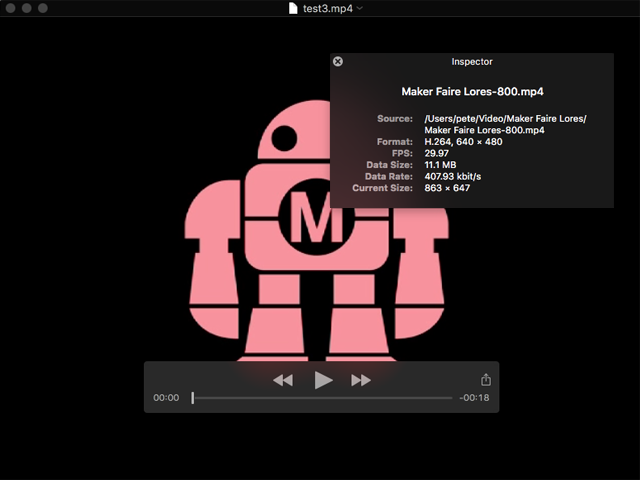 I’m curious — why not use HandBrake for the conversion?
https://handbrake.fr/

I’d love to see a step-by-step for Handbrake. I’d consider changing my process if there’s a documented example… The more the merrier!