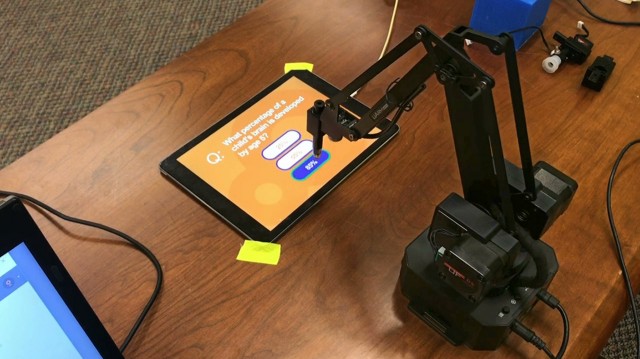 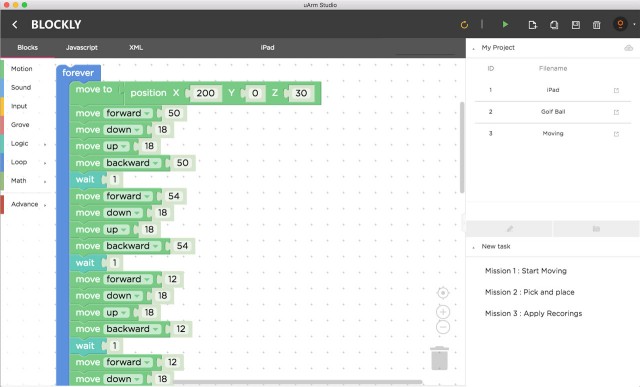 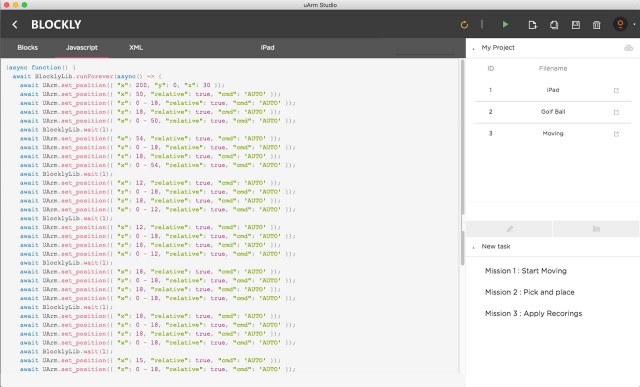 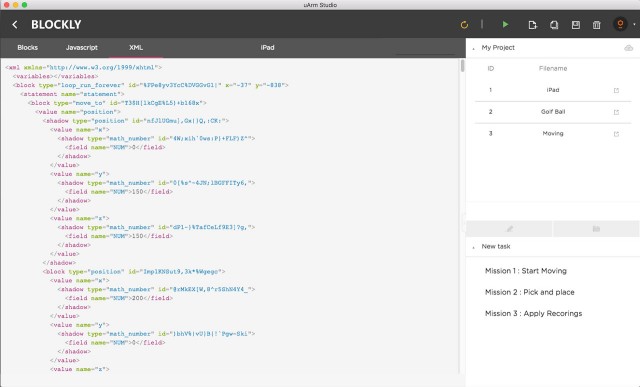 2 replies on “App Testing with the uArm”

What is the total “working area” where the uArm can place the stylus?

Check out page 3 of this PDF. It does a good job of showing the work envelope, which is different depending on the z height.