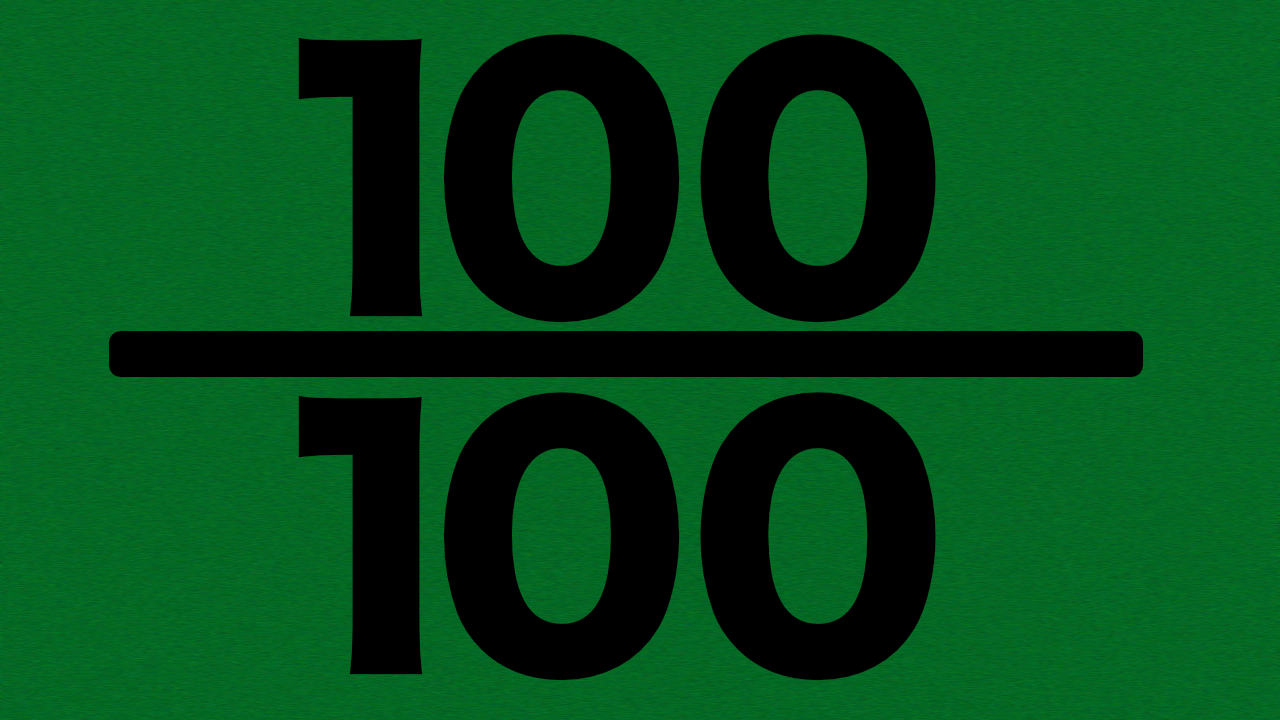 I wrote a post on LinkedIn that got some attention, so I wanted to tell the full story behind it. Here’s what I said:

We need a 100 under 100 recognition awards for those people who did awesome things after they were 30, or 40, or 50 or even older. It’s great that young people do things, but plenty of people do good things later in life too.

Like many of the things I say, I was not 100% serious, but Let’s explore the idea a bit more… after some context.

First, a story. Years ago a friend of mine said he was submitting his name to a “40 under 40” thing a local business publication was doing. He explained that a year earlier his business partner applied for it, and was recognized, and felt that he really wanted that too. But why? Well, exposure can lead to business opportunities, maybe an ego boost, or just another thing you can claim as an accomplishment. The reasons are as varied as there are types of people.

Alas, my friend turned 40, did not get recognized, and his hopes were dashed. He still managed to live a full life and run a successful business, so I guess it ended just fine.

Hey, I’ve got one more story. There’s a guy named Doc Searls. He’s on Twitter, and he’s got a web site, and… a blog. I remember something that Doc said, and it took me a while to find it, but I did. It was in a post from Rex Hammock’s blog on July 29. 2006:

(Rex notes that Doc may have said or written that in other places, but I found it on Rex’s blog, so I’m giving him credit.)

There are entire organizations and communities and students who only have experiences with me after I was 40 years old, and who I was (and what I knew) after 40 was vastly different than the person I was before I was 40. I don’t mean to make 40 a line in the sand, it could be 30, or 35, or 50, or whatever… I know the whole “40 under 40” thing shouldn’t be taken too seriously, which is why I wanted to skewer it with my post.

So yeah, we could do a 40 over 40, or 100 under 100, or whatever. It doesn’t really matter. What I’ve learned in my age is that there really is no replacement for experience. Living your life provides you an insight into how the world works, and how you work, and you might not even work properly until you’re 40 or 50 or 60. The old idea that we might peak at different times during life. (I’m not even going into the subject of ageism but that’s a whole topic of its own.)