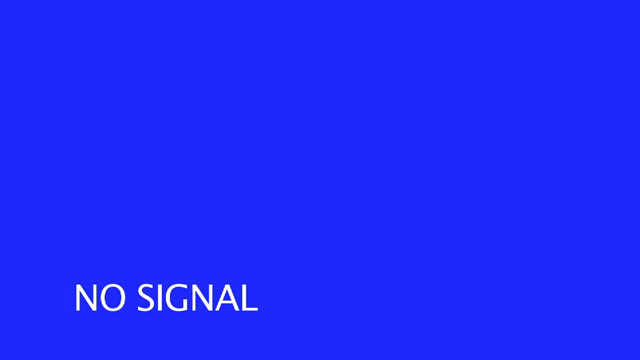 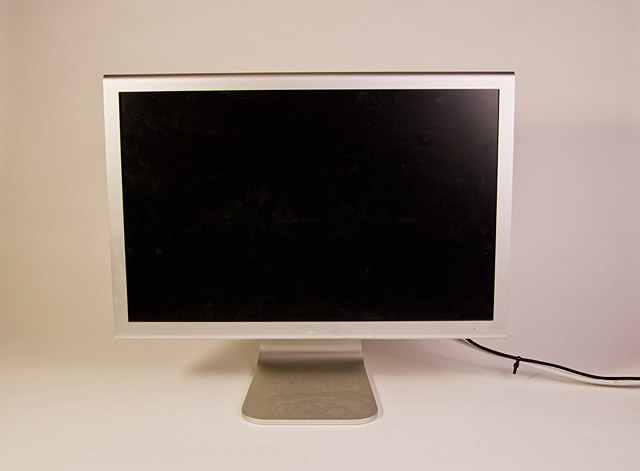 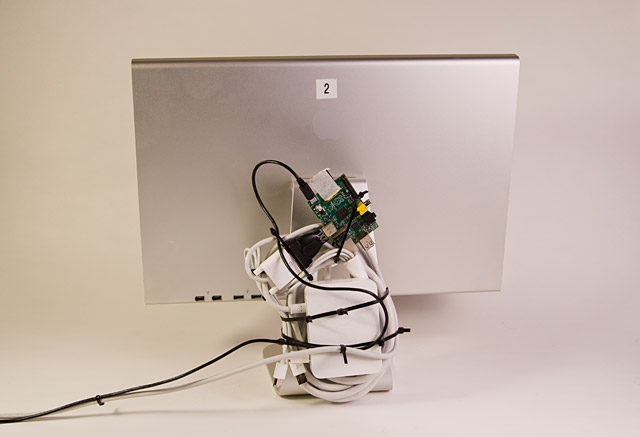 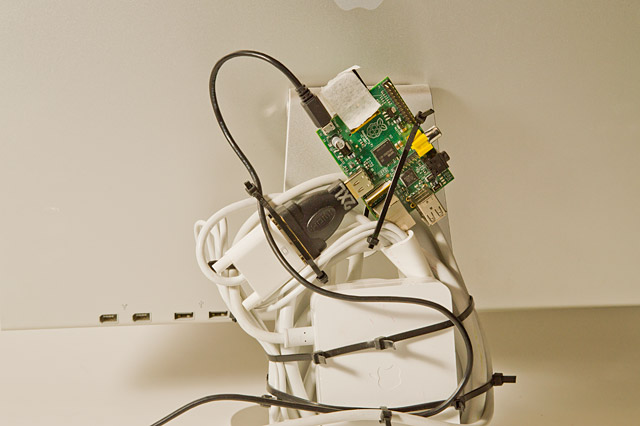 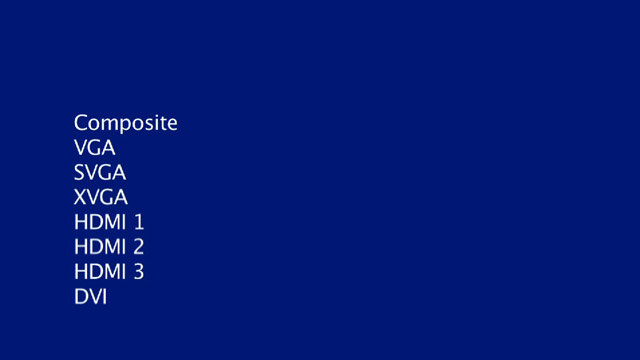 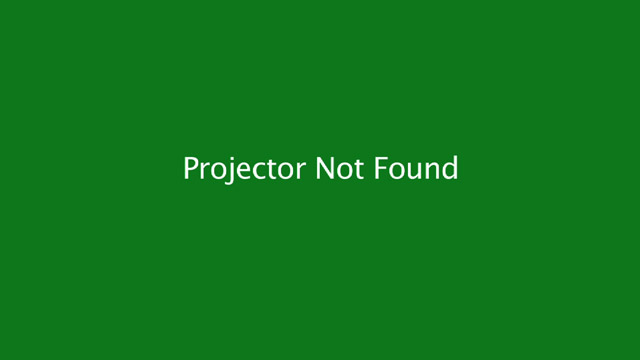 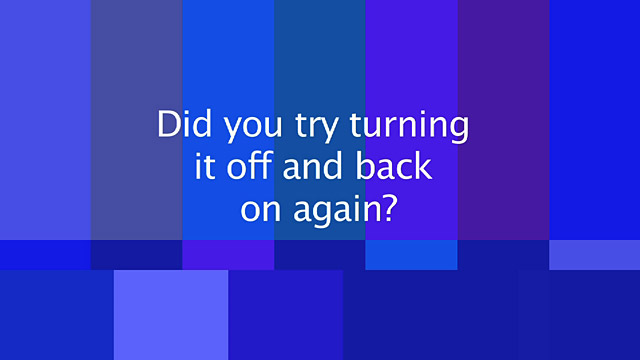 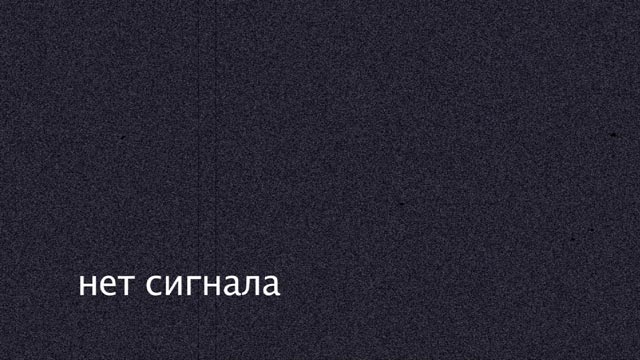 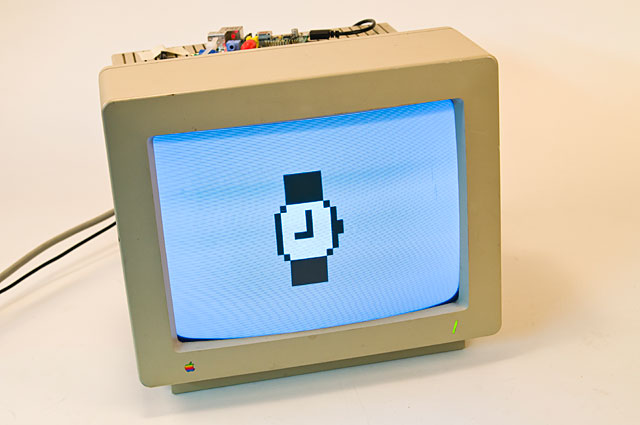 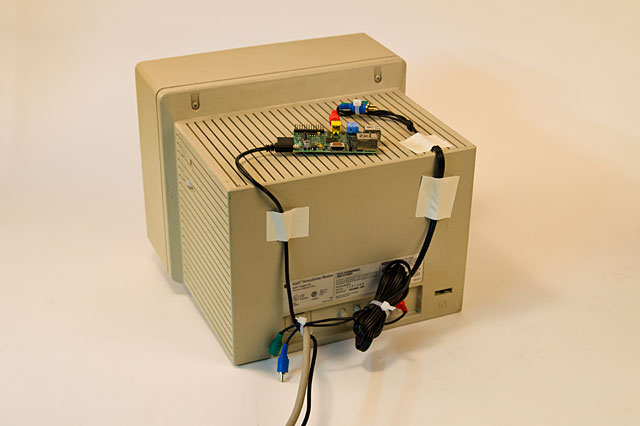 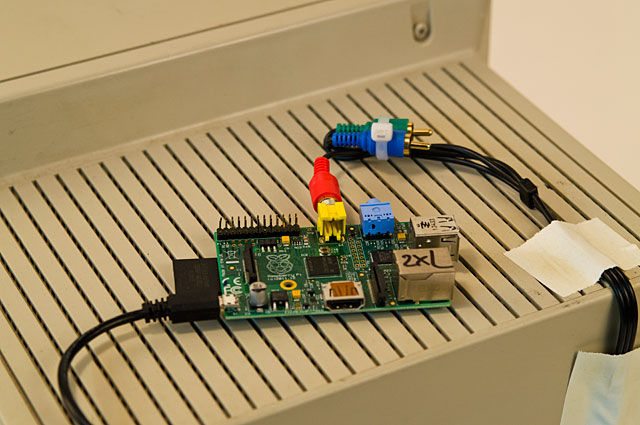 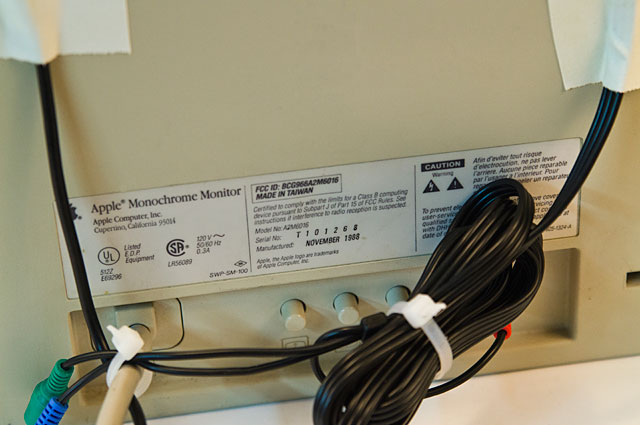 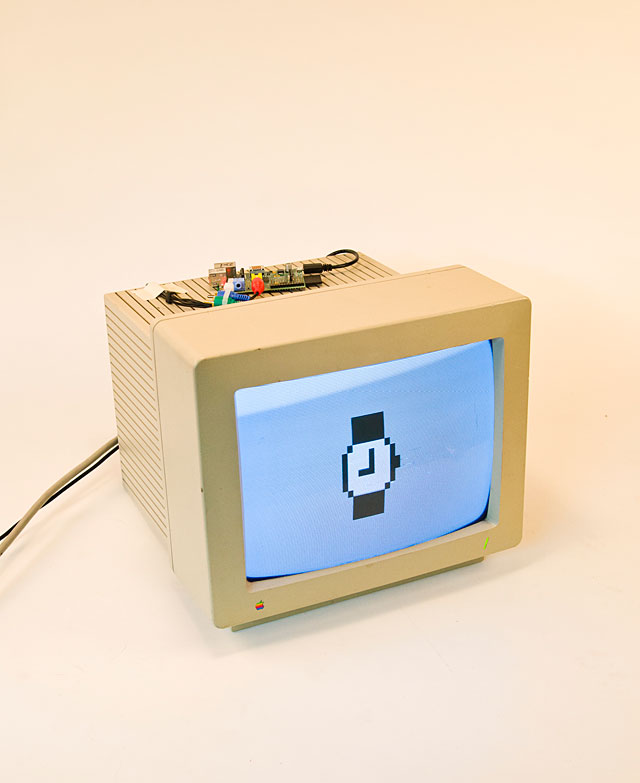 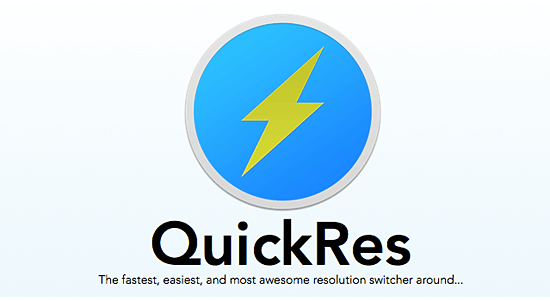 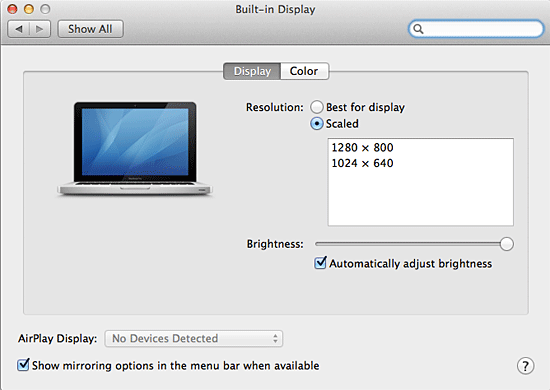 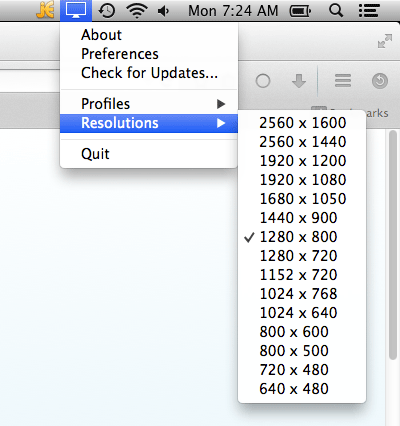 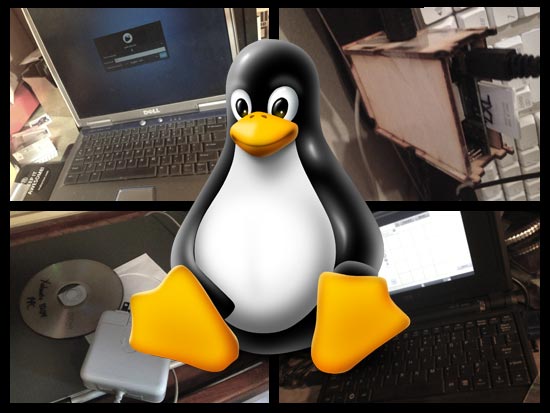 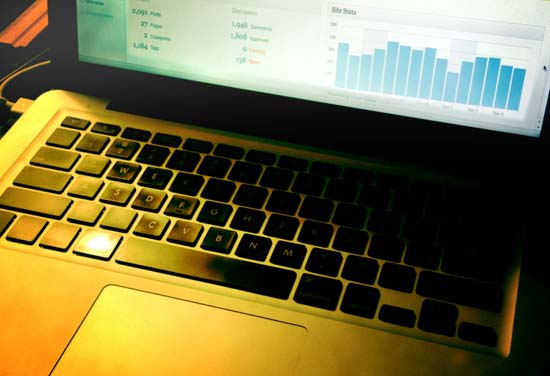 The phrase “I am no longer Apple’s Target Market” is one that I can identify with… and the blog post of the same name makes a lot of good points.

I’ve been using computers (mostly made by Apple) for over 30 years. Maybe I’m just a curmudgeon at this point, but I actually like being able to see the file system, and I don’t want or need some specially curated “App Store” or procedures to protect me from naughty applications I download from the big, bad Internet. I’ve been doing fine for nearly 20 years. As for people who do need such things, I understand the need, but I hope I’m not further restricted due to others and their (lack of) knowledge.

I’ve said this before, and I’ve said it again, there’s a learning curve to using computers, and I’m fine with that. There’s a learning curve to operating a motor vehicle, or a table saw, or a pencil sharpener. There should be. That’s part of life. Learning should not be looked upon as something that is a bad thing, and hey, I’m sorry, but you might have to actually learn a bit to use a computer, or table saw, or kitchen appliance. I’m not saying some things don’t need to be easier, but there’s a middle ground between ease of use, and restrictions of freedoms we once had. And easier? Hell, it’s a million times easier that it once was. Why, when I was a kid you turned on your Apple II and got a blinking cursor. No icons. No menus.

I use Apple hardware, and I use a lot of Apple software (and a lot more non-Apple software.) I also use Linux a lot. Linux has never been my desktop OS of choice, but for servers I love it. I do run some Linux desktop machines though, and they’ve improved much over the years. The work I do though, does at this time require Mac OS X.

I have a first generation iPad. I love it. It’s a great device for what it is. It is not a computer. Sometimes I wish it was a computer, but I find it very enjoyable to use as it is. I wish it were more open though. (But I wish that about a lot of things.)

Mac OS X is still my favorite desktop operating system. Is it perfect? Nope. Has it gotten better or worse over the years? Probably both. I’ve always got a terminal open with multiple tabs, which is something 95% (?) or Mac users probably don’t do.