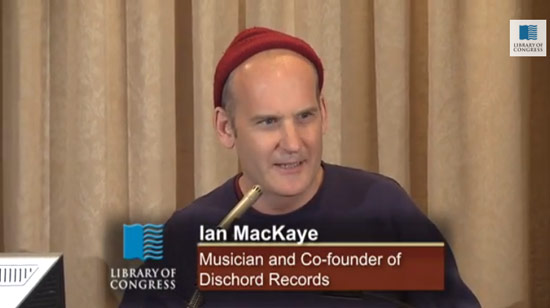 If you know me, you know I almost never share YouTube videos… probably because 98% of them are total crap, but sometimes through spelunking or some other method, like tips from a friend, you discover something amazing. This video of Ian MacKaye speaking at the Library of Congress is one of those amazing things.

If you know me, you might watch this and thing many of the things he talks about are familiar. If you don’t know me, watch this and you may get some insight into who I am. Ian touches on things I’ve been involved with for over 25 years (and continue to be involved with.)

Yeah, it’s long, but it’s worth it. I actually ended up transcoding it to audio and listening in the car, but hey, next time you want to watch some crappy movie or an award show, skip it and watch this instead. If you care about history, culture, art, music, documentation and preservation… It’s important. (Parts of it are also pretty funny.) 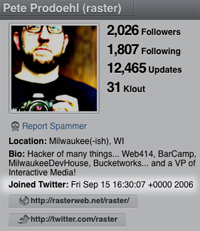 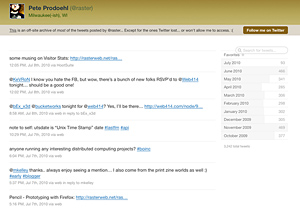 For BarCampMadison, I’ve convinced Matthew Pickard to join me in leading a session titled Archive Your Life.

Does anyone have an answer yet? How can we even test possible solutions?

Matt and I have been archiving things. Things we created, and others have created. We plan to talk about what we’ve done, and what we want to do. Not just for us, but for the future. We believe you can write your own history. If you don’t who will?