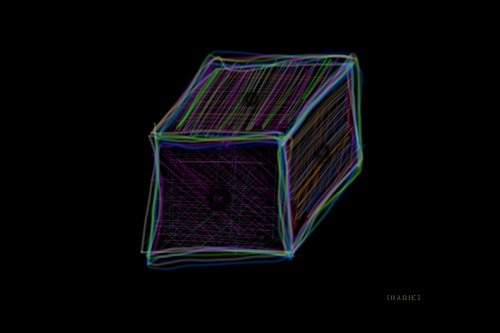 It started as a box but turned into a very bad die. The 3 sides you see all have just one dot on them, and I’m pretty sure the 3 sides you don’t see do as well. Sometimes you gotta roll with it. 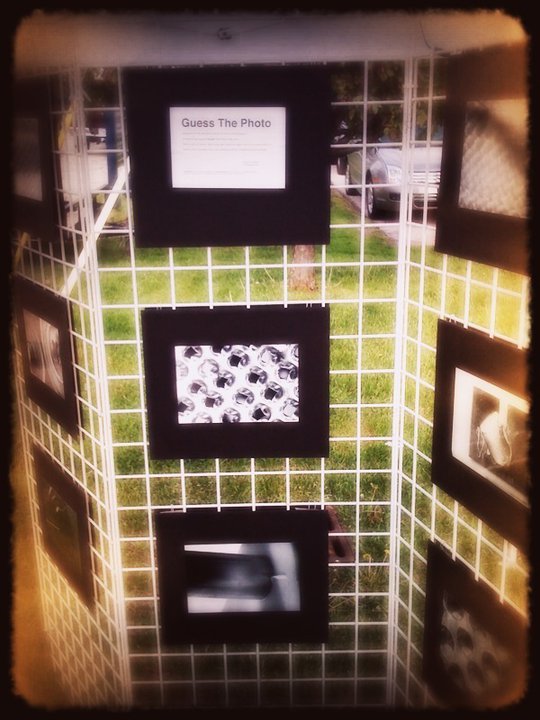 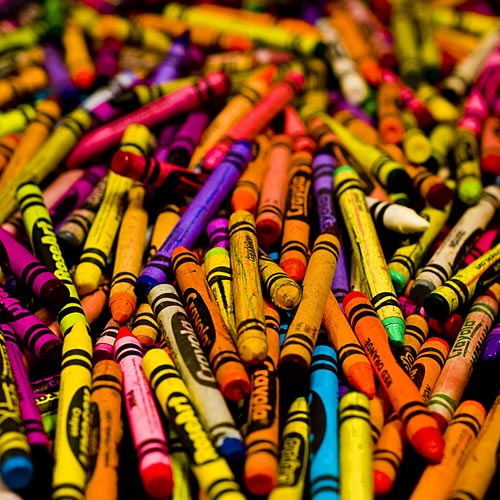 I’d like to get more familiar with Adobe Illustrator, which is an application I’ve used on and off for the past 15 years or so, but mainly as a utility, and not so much as an illustration tool. (Bézier curves are cool.)

I’d like to draw simple shapes to start with, so I did, and then I ended up making them into patterns, as you can see below.

Pretty exciting, huh? I guess my motivation for making these may be caused by the fact that I’ve used other people patterns (with permission) in the past. Which brings up an interesting point… How do you license something like this? I guess a Creative Commons license makes sense. Attribution I suppose? So how would you attribute it to me? Well, if you use one of these, just say “Thanks!” really loudly in public, and assume that I heard you. (And if someone else hears you say it, that’s ok too…)