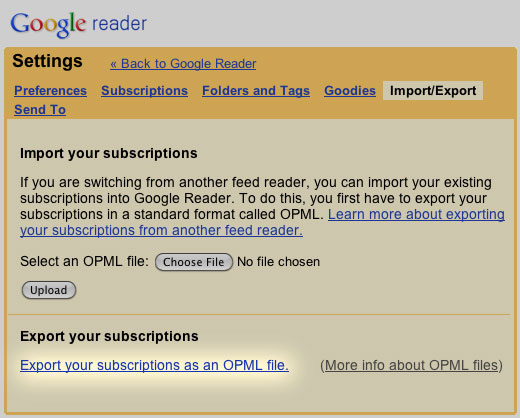 My own backup strategy consists largely of something like this:

Which, besides making a whole bunch of text appear on the screen, backs up your home directory, saving the resource fork, just in case!

That /Volumes/Backup is actually a drive on another machine, so now we’ve got a copy. Well, a few hours later we have a copy…