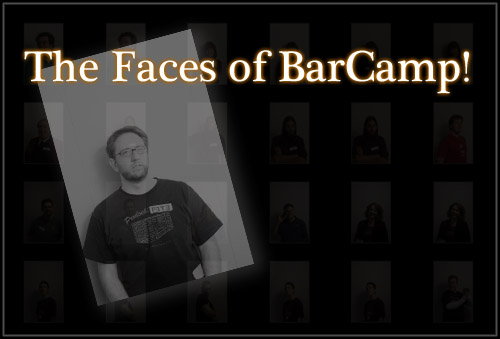 It’s still not enough. Doug wants me to try harder.

I’m not sure what they did, other than helped feed everyone there. Like all other sponsors, they supported the event financially, and go no special treatment in return. No keynote, no booth, no 20 foot wide banner. I heard no reports of Larry Clarkin forcing anyone to install Windows or insulting Linux. If anything, Brennan pushed more Microsoft propaganda my way, and he doesn’t even work for Microsoft! And Doug, I’ve asked open source companies, including Red Hat, to sponsor BarCampMilwaukee in the past, and never got any response.

Oh yeah, back to Doug… I like Doug, I really do… His intentions seem honorable, but he seems frustrated, and is convinced that talking to people won’t change things. Still, he writes a blog post about it. Doug, don’t give up! Talk is cheap, but discussion has value! Try talking to people, not at them, and follow it all up with action, but be nice about it. Nobody likes a jerk talking at them, but plenty of people like a friend talking to them.

Now go open some source and bridge that open-closed divide!

Time Lapse Bot came to BarCampMilwaukee4 and took a picture every 15 seconds almost the entire time… here is the result… enjoy!

(This video is also available at blip.tv and is published under a Creative Commons Attribution License.)