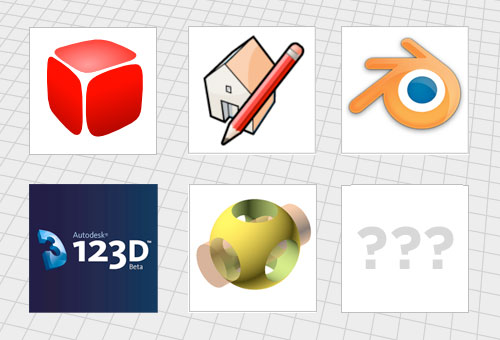 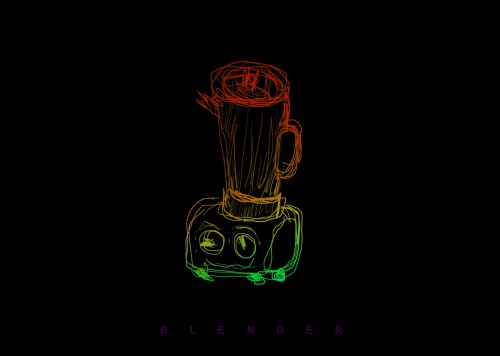 It’s a blender! Not the amazing 3D software known as blender, but the kind you mix drinks in, which is sometimes called a “bar blender.” The one I have is a Vitamix, which is similar to a Blendtec, but without the awesome videos.

Once again this is a “draw it from memory” exercise, as I’m not where the blender is, and to be honest, it’s an object I see everyday and don’t really notice anymore. By that I mean, I’m never really looking at it and thinking about how it looks. I just use it without much thinking.