BarCampMilwaukee5 was held October 2nd and 3rd, 2010 at Bucketworks in Milwaukee, Wisconsin.

When we were planning BarCampMilwaukee5, Gabe asked if there was a way to point a video camera at people as they introduced themselves and project it on the wall. My answer was “yes” and we pulled together all the equipment to do it, and I somehow became the camera operator. As long as I was rolling, I threw a tape in, and this is the result.

This video is about 43 minutes long, and while I compressed it as much as I could without losing too much quality, it’s still about 480MB. I hope it serves as a historic element of the fifth BarCamp held in Milwaukee. You’ll see the people who were at the opening session and hear just a little bit about them.

This video is released under a Creative Commons Attribution License. You can also find this video at blip.tv or download an MP4. Enjoy! 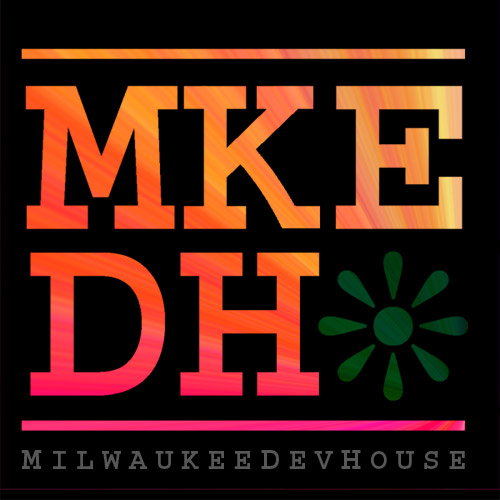 See Also: MilwaukeeDevHouse5 – Hack the Bucket! and BarCamp ReCap at Web414 and maybe even Design Inspiration.

Come ready to think, discuss, and take action… Your ideas? We want them!