I cranked out a bunch of paper circuit Valentine’s Day Cards for Brown Dog Gadgets. These can all be made with the Paper Circuits Kit which features conductive Maker Tape, tons of LEDs, batteries, and other supplies. Add all the free templates and resources and you’ve got yourself a good time. 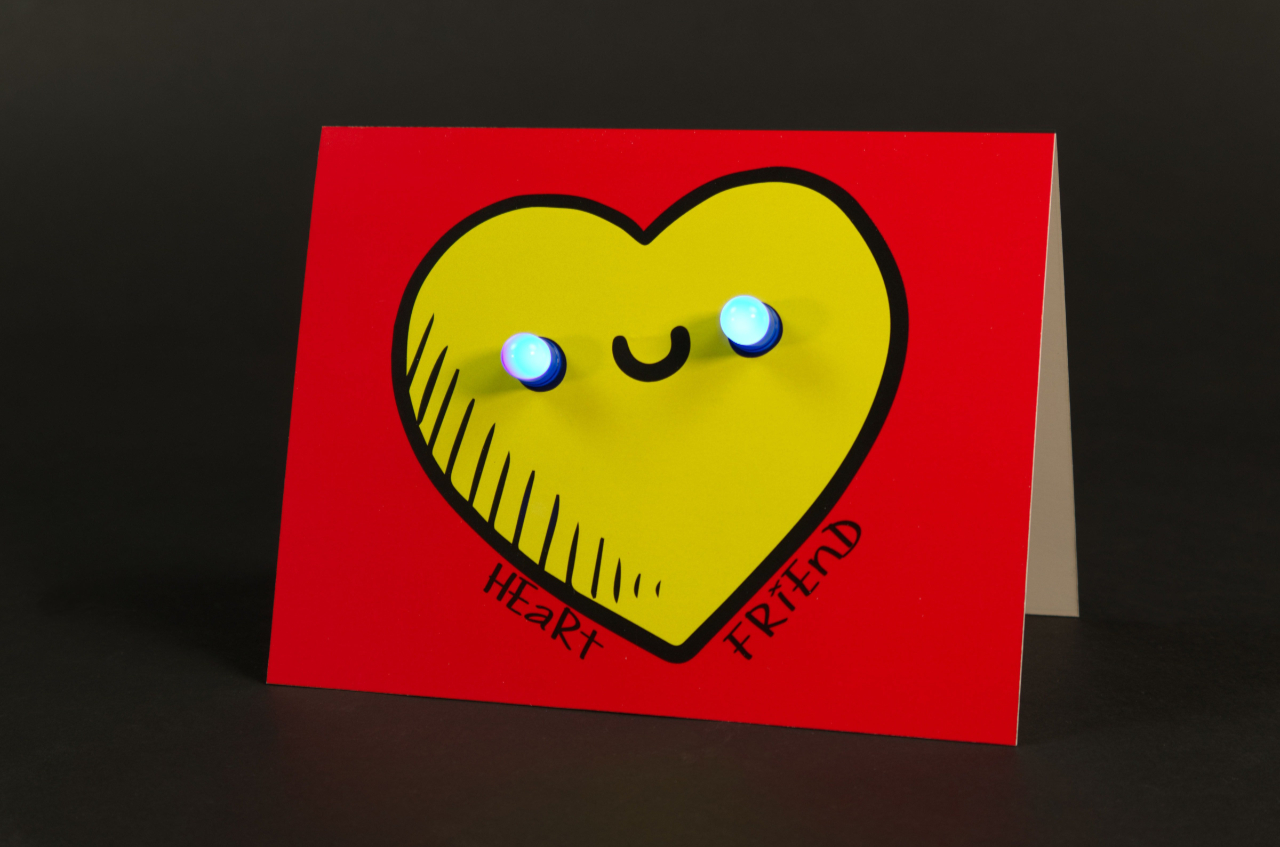 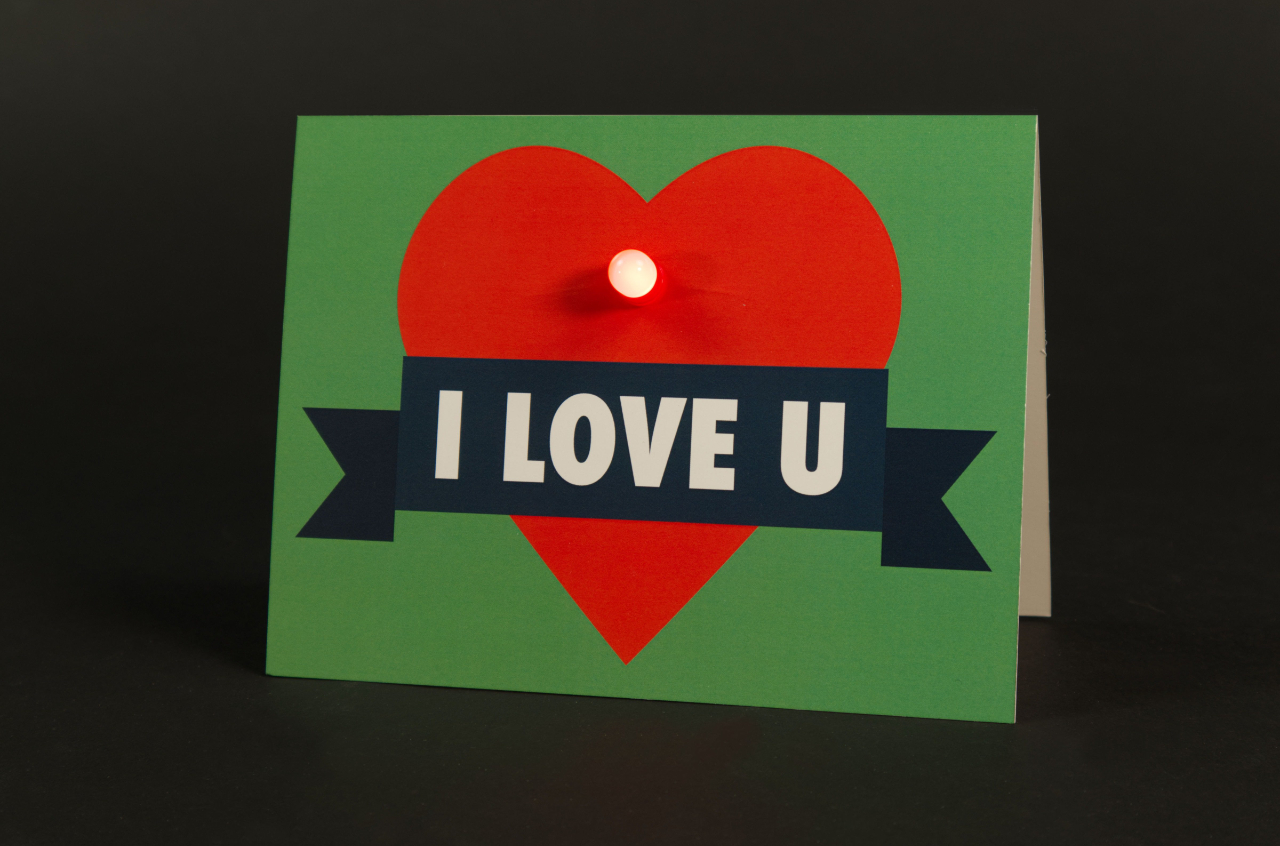 I LOVE U Valentine’s Card 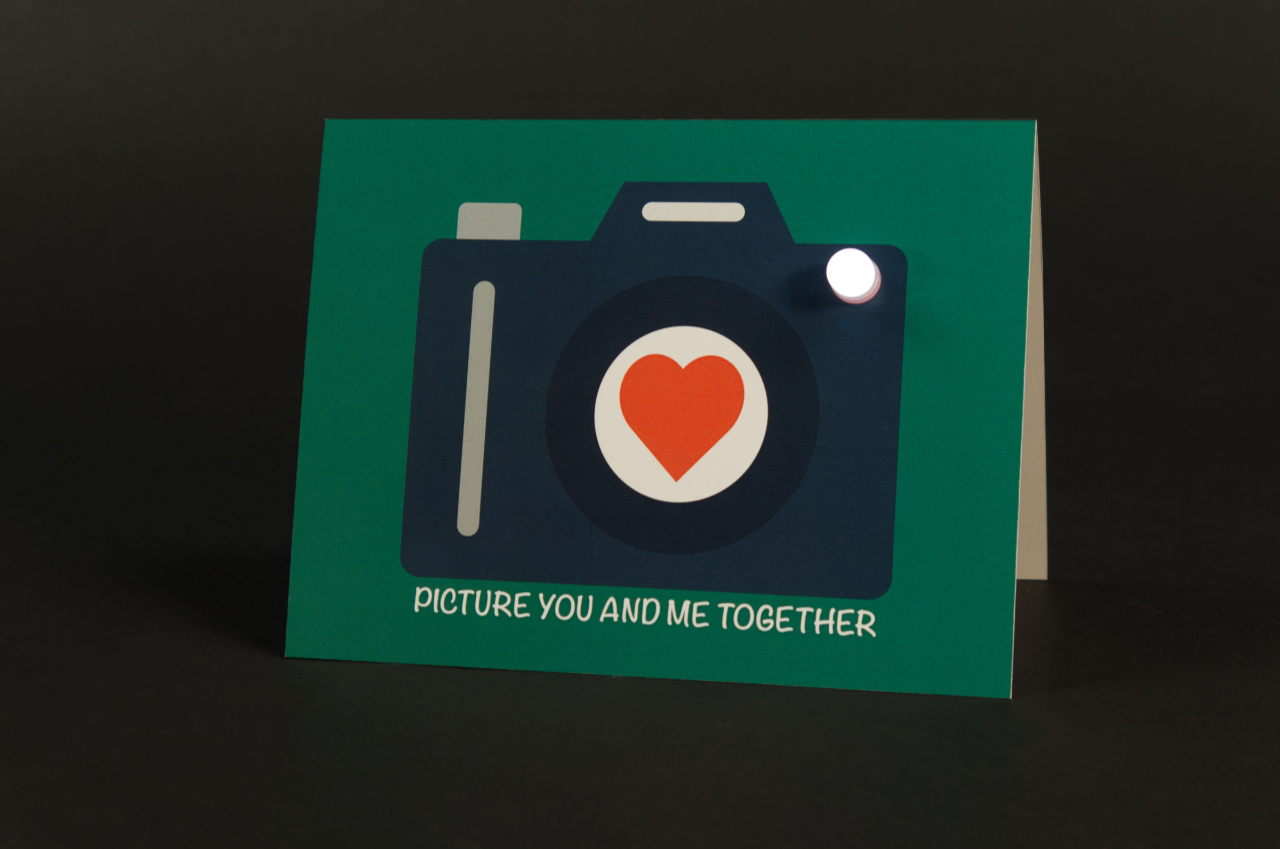 Picture You and Me Together Valentine’s Card 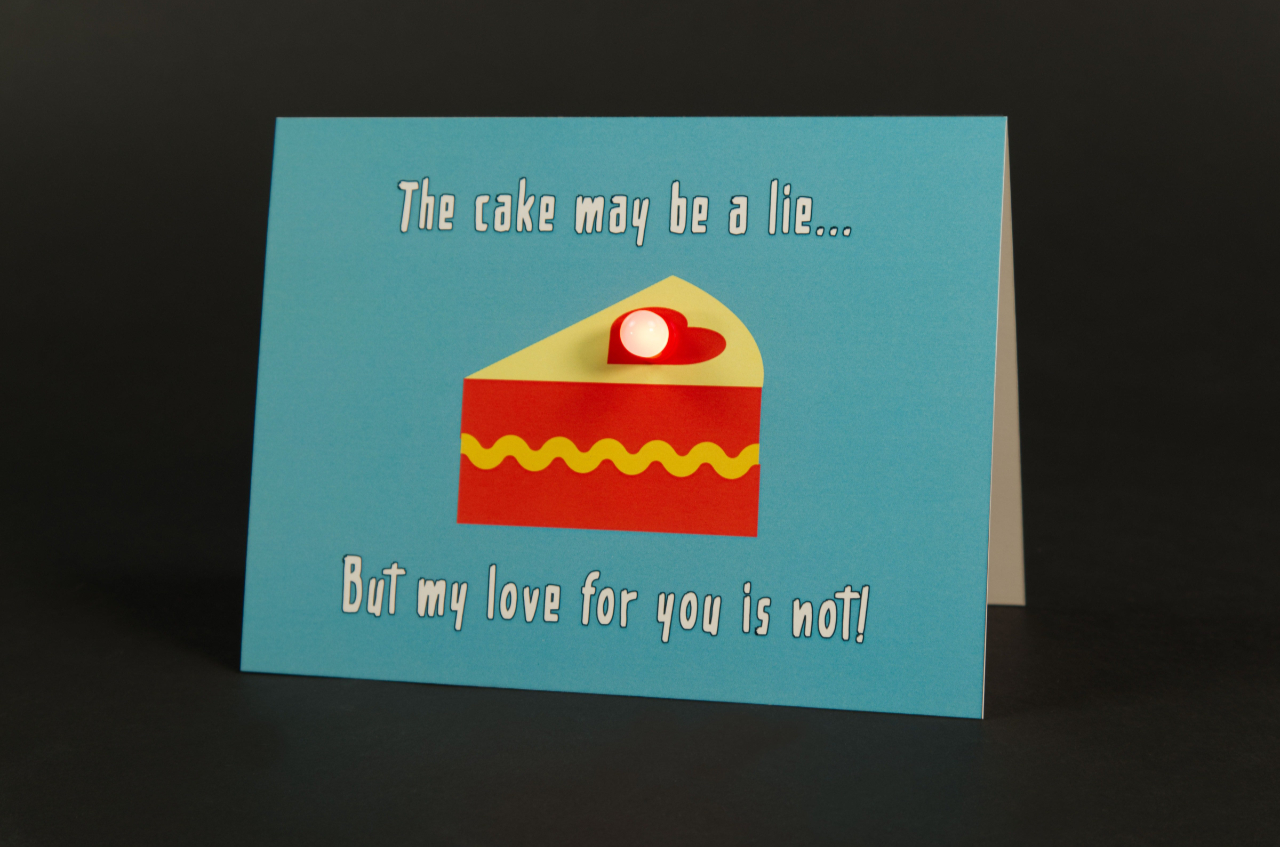 The Cake is a Lie Valentine’s Card 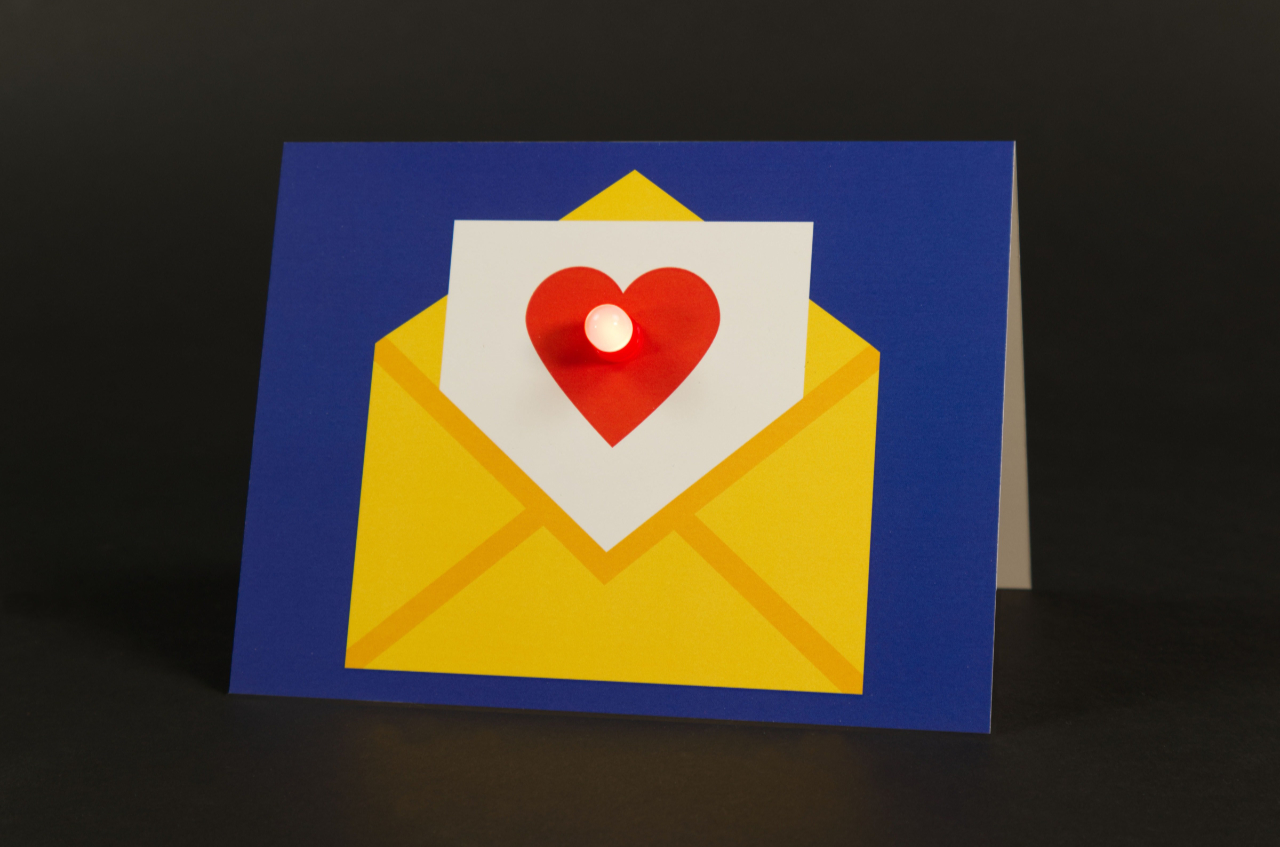 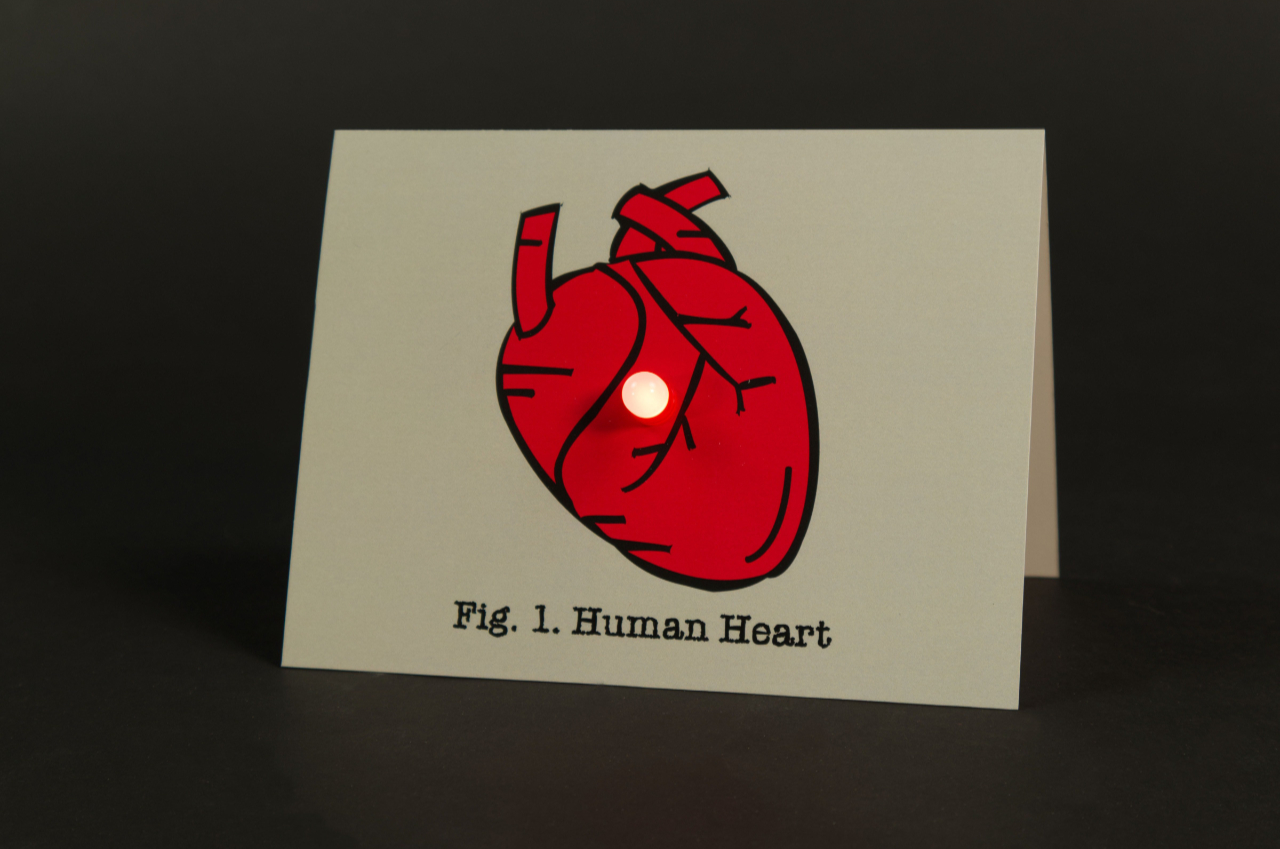 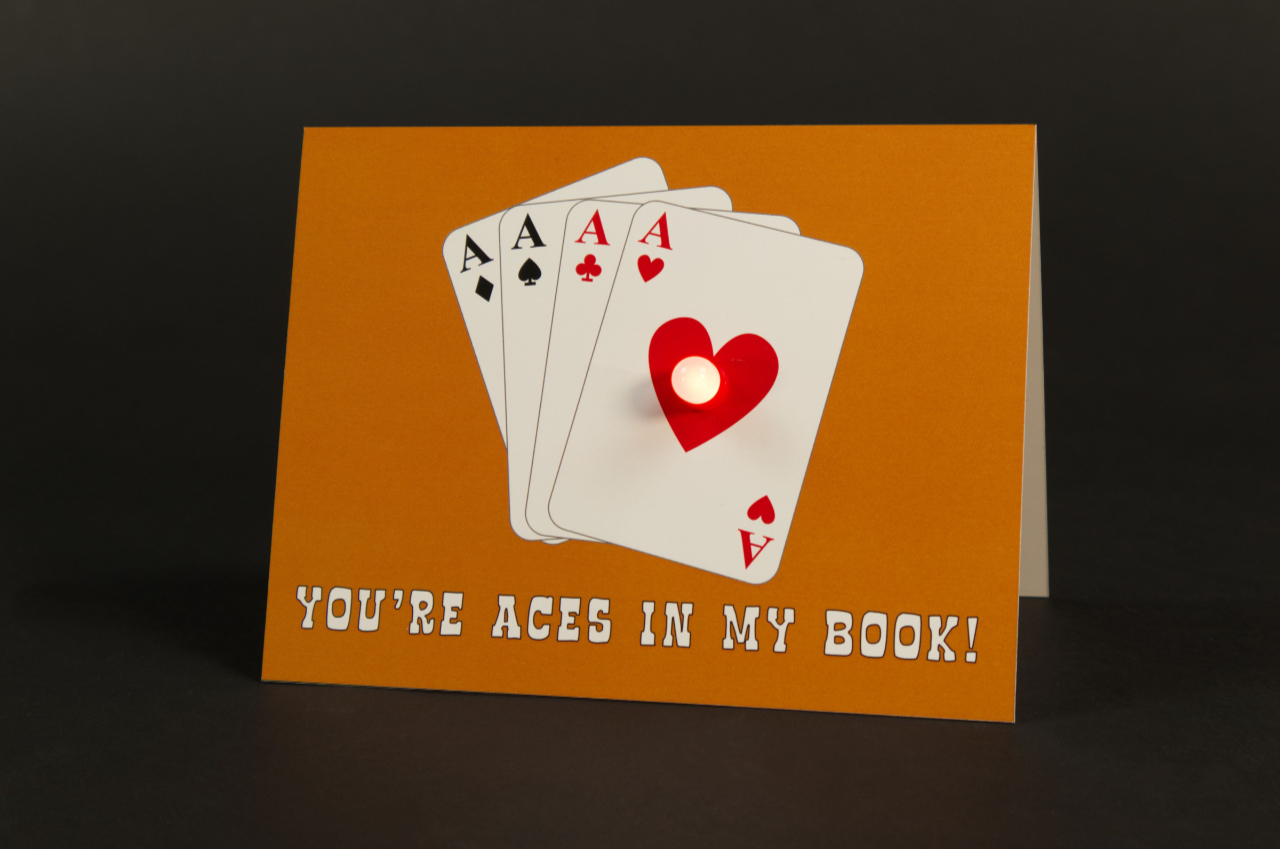 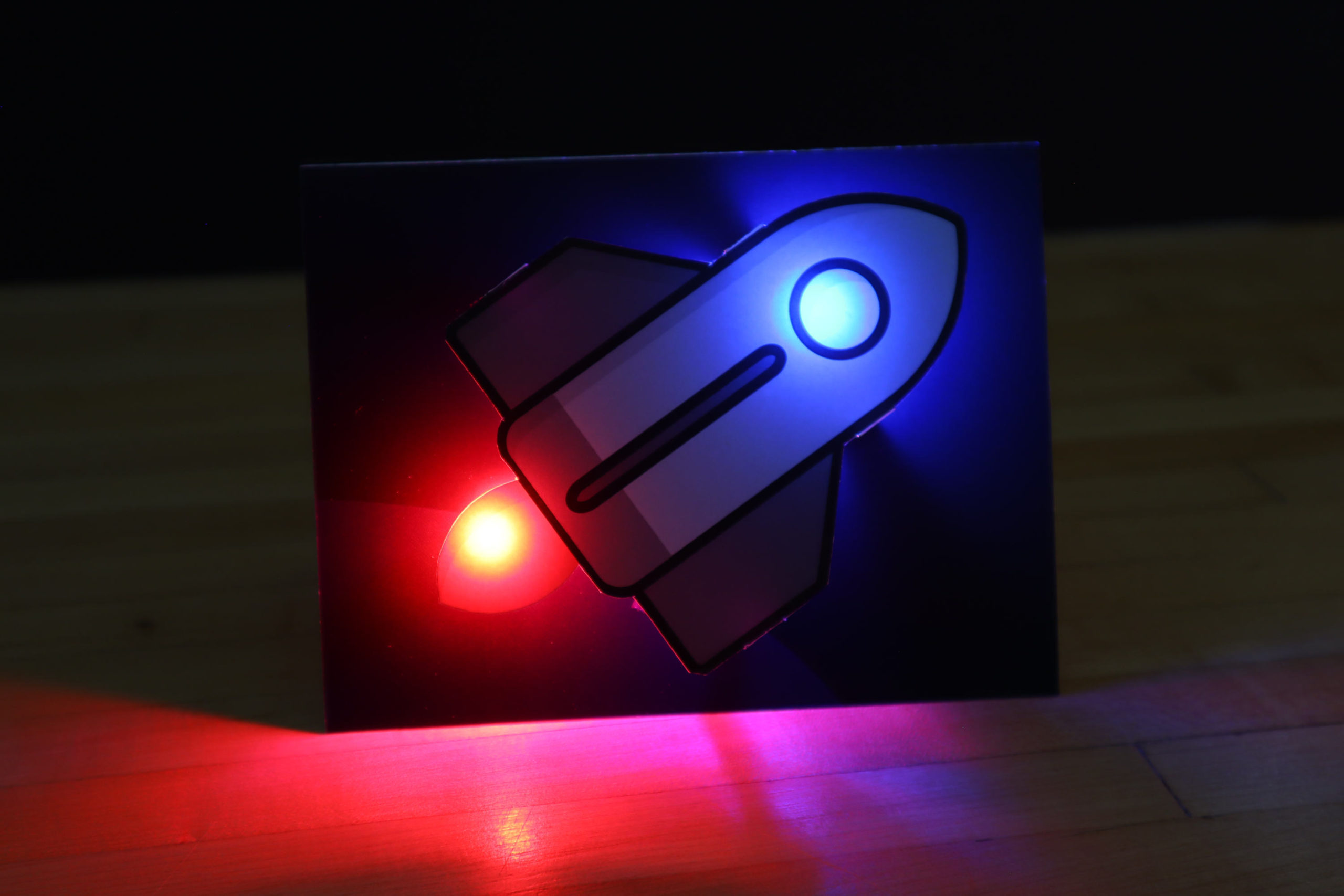 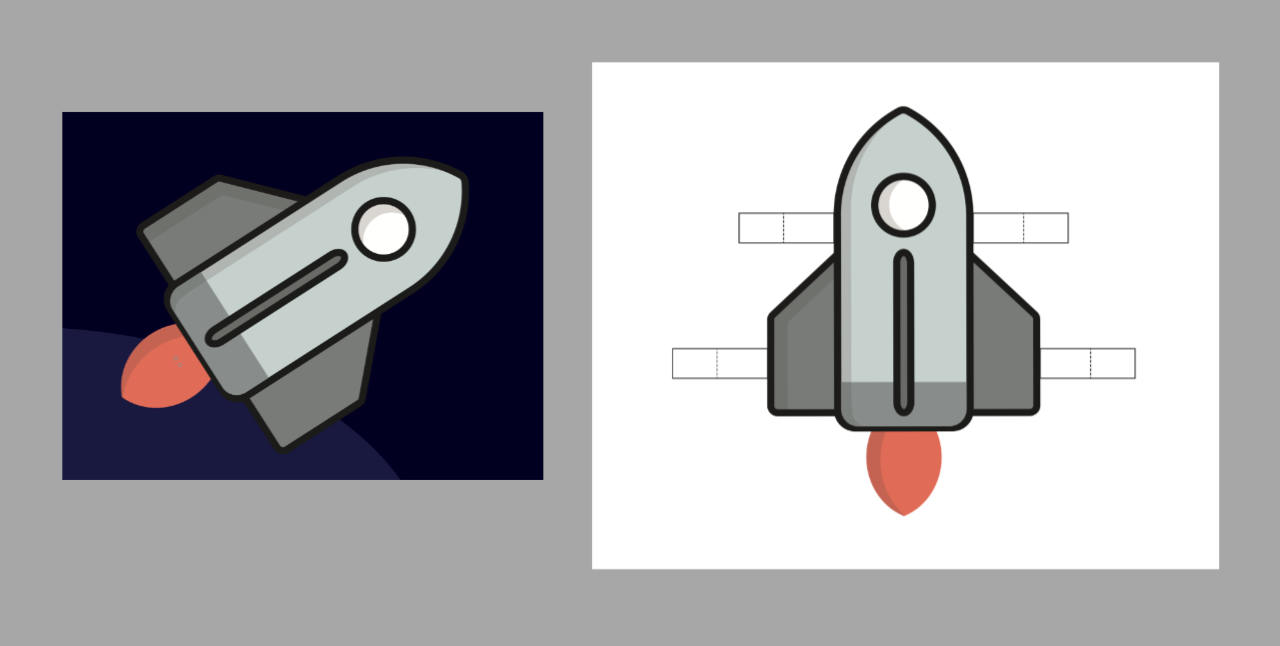 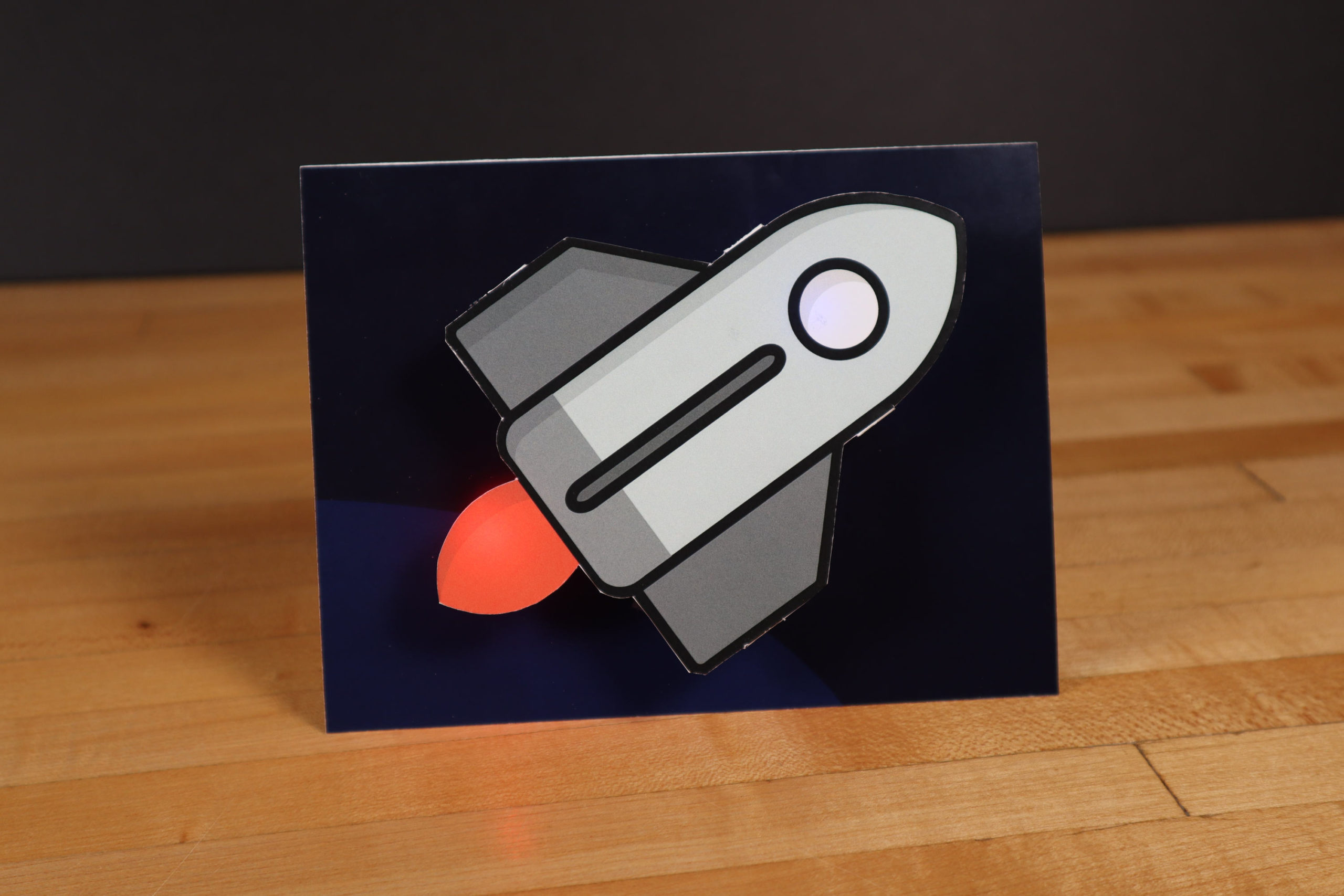 It happened innocently enough. I had some index cards, and I started writing things on them. They were better than scraps of paper because they were more sturdy, and when I tossed them in my backpack, they didn’t get all crumpled up.

I kept putting these loose index cards into the front pocket of my backpack, and every now and then I’d take them out, look through them, rearrange them, and put them back. No problem.

Then I thought, maybe if I put a binder clip on them, they’d all stay together, and I could even put them in order. Wham! That was it. Before I even knew it, I was a Hipster Doofus with an index card/binder clip PDA… Of course mine does have 1GB of flash memory, which I find quite handy…

If you remember the first Hitching post, I mentioned how I’ve been looking for a trailer hitch for our Honda CR-V. Well, I got one.

I found one for about $80, which, with shipping was still under $100, so score one for shopping around via the interwebs. After acquiring a hitch, I had to deal with installation. Now, the sites I had looked at said it should take maybe 20 or 30 minutes, and some had testimonials saying as much. No drilling needed! You just need a file, and a wrench!

To begin with, there were two parts missing in my kit. There were supposed to be bolt leaders, which help put the bolts into place on the frame of the vehicle. I ended up making my own with some nylon cord and masking tape. It worked, but just barely. I ended up doing a lot of filing, and also ended up using my drill. A lot. I think spent more than 20 minutes just filing and drilling! As in all the diagrams I saw, no one ever mentioned the muffler, which I had to work around. So in total, I estimated that it took me over an hour to install the hitch. (Dana says it was closer to two hours, but we won’t argue that here.)

The large majority of the time was spent just trying to “modify” the holes of the frame to fit the bolts and plates. Once that was done, it was just a matter of getting the bolts into place. This was super-tricky, probably because I was missing the bolt leaders and had to make my own. Once the bolts were in place, it was simple as hell to just put the hitch on and tighten the bolts. So it definitely could have taken just 20 minutes if the bolts and plates had fit out of the box without needing to widen the holes.

So now I can add “putting on a trailer hitch” to the list of things I’ve done, and could probably do again.