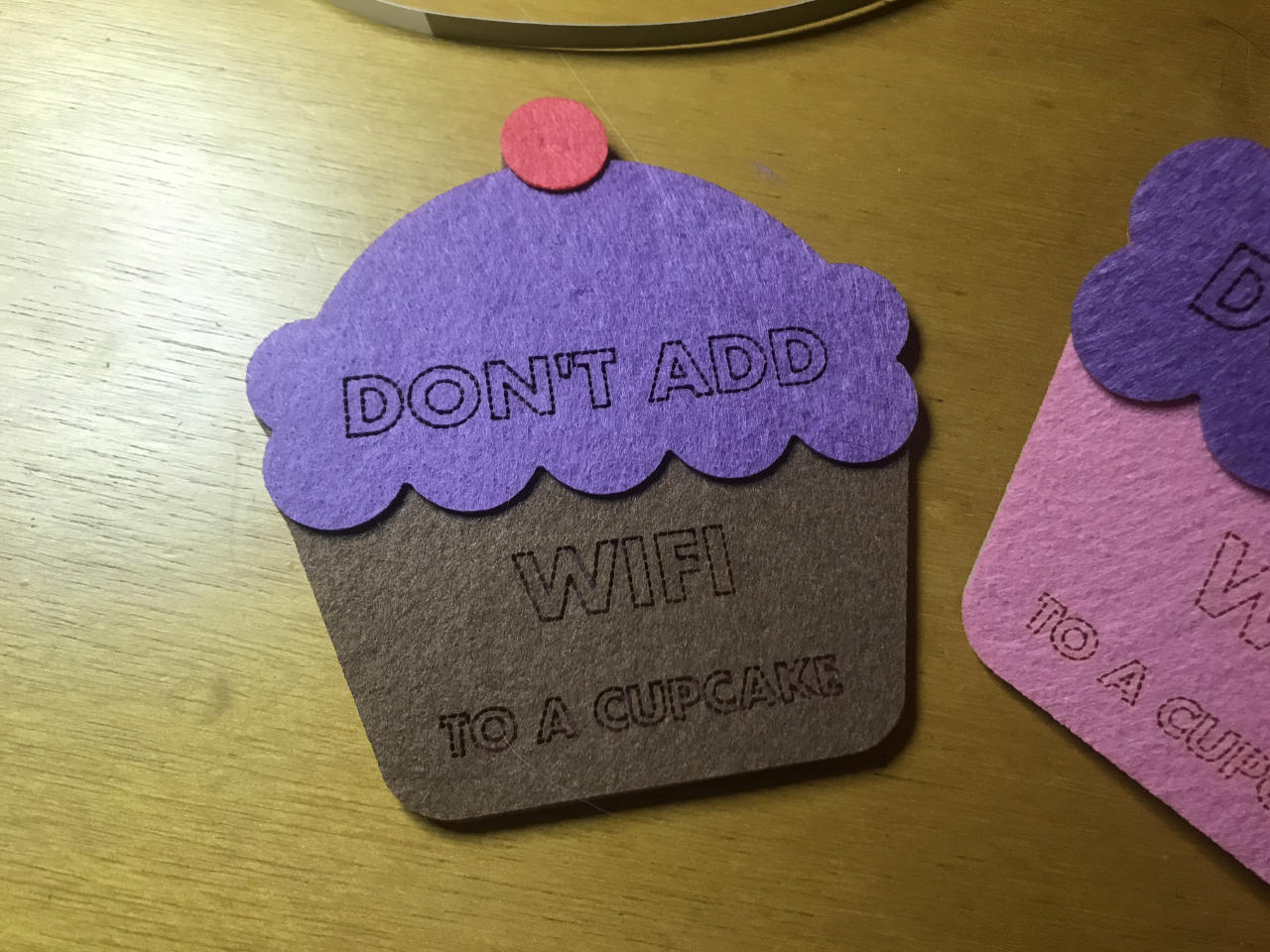 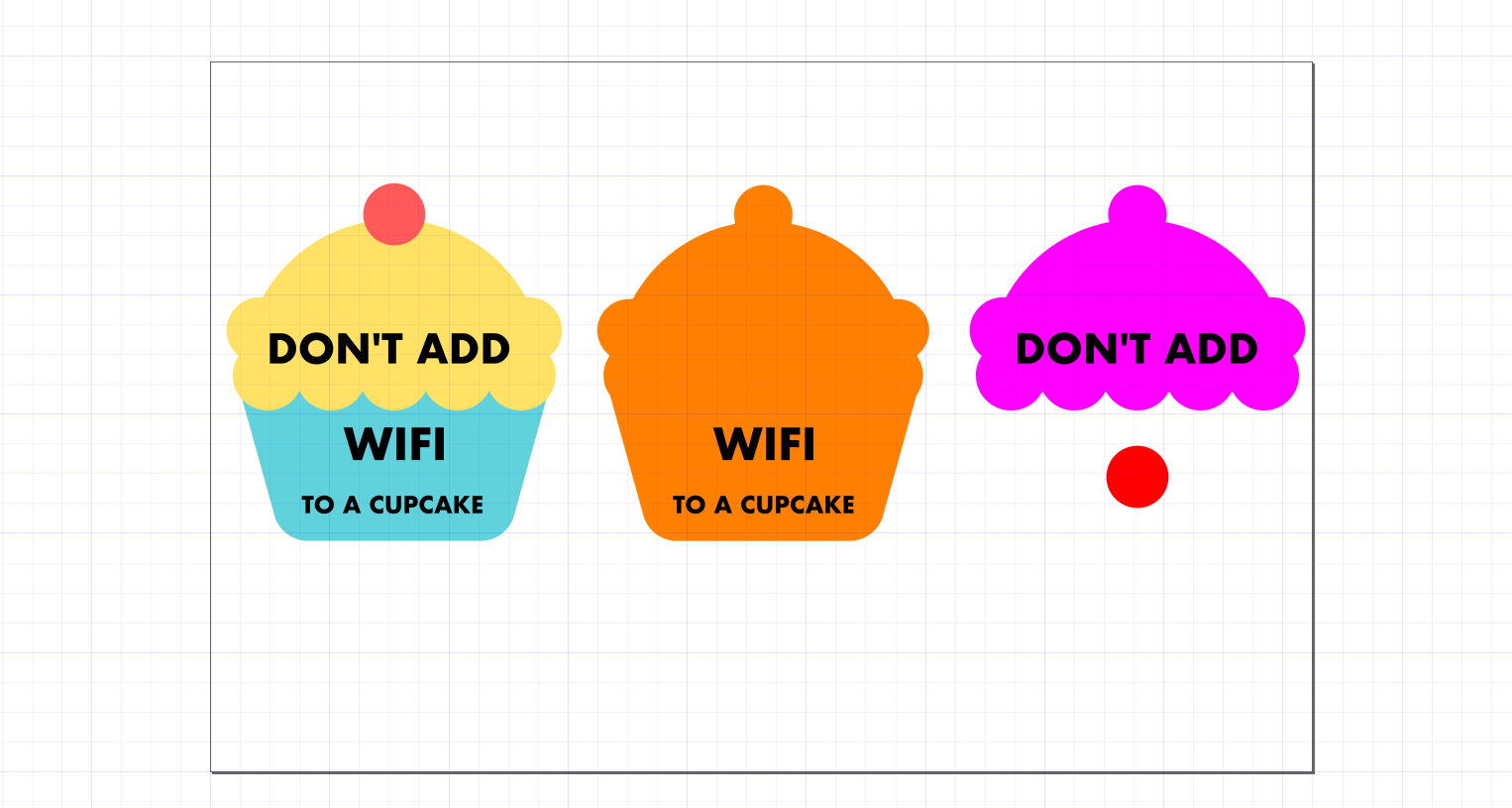 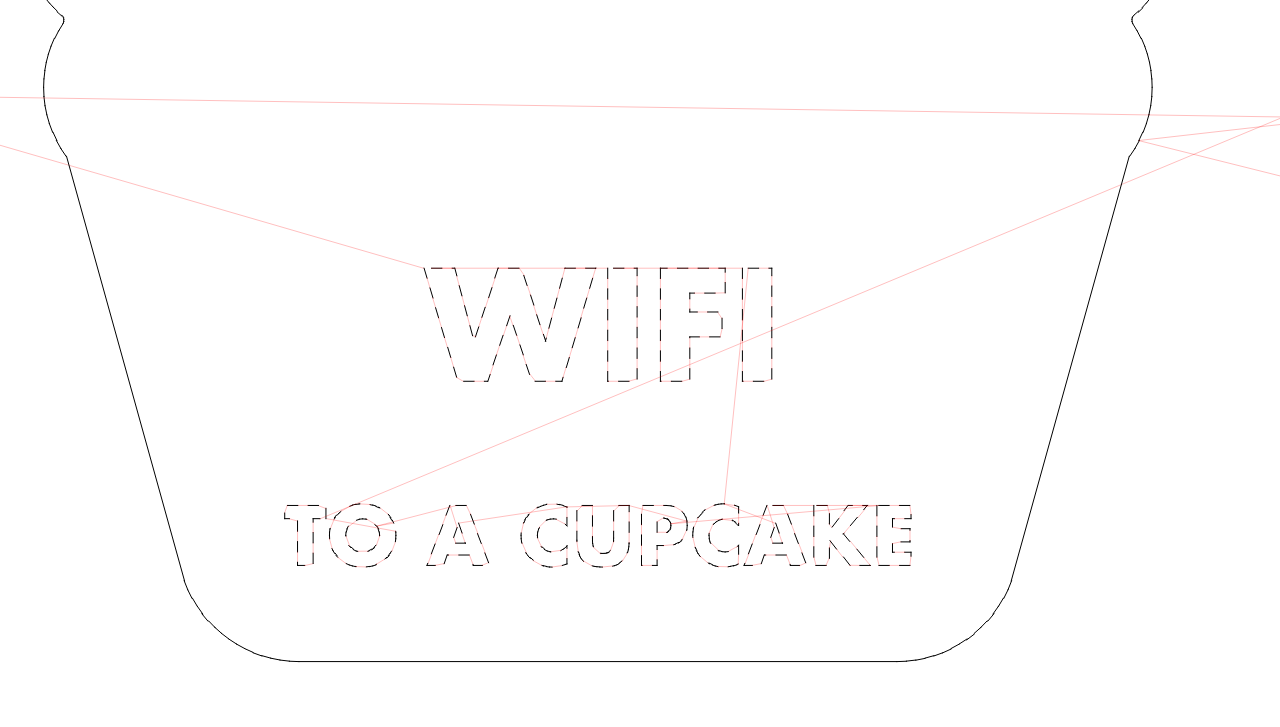 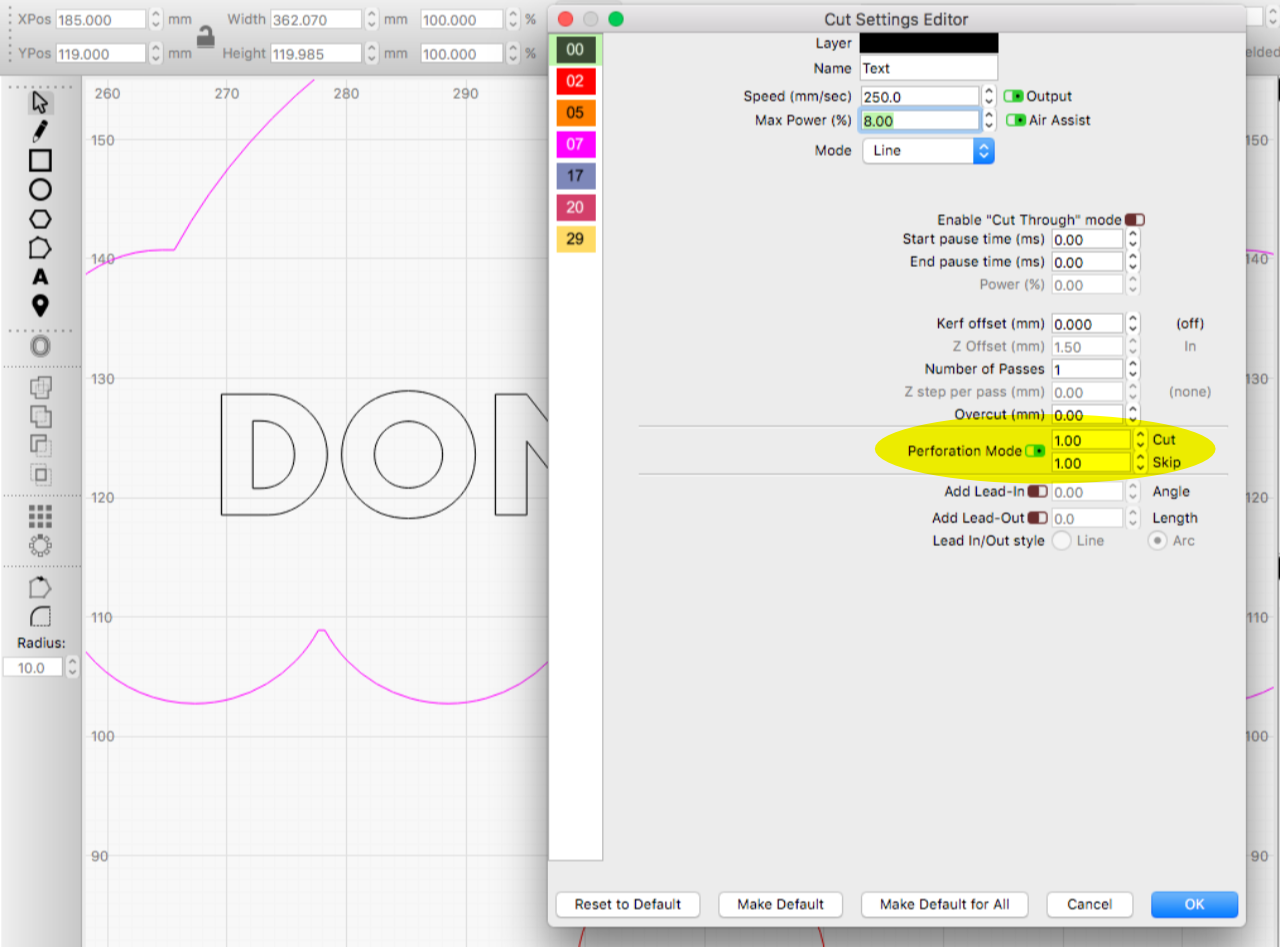 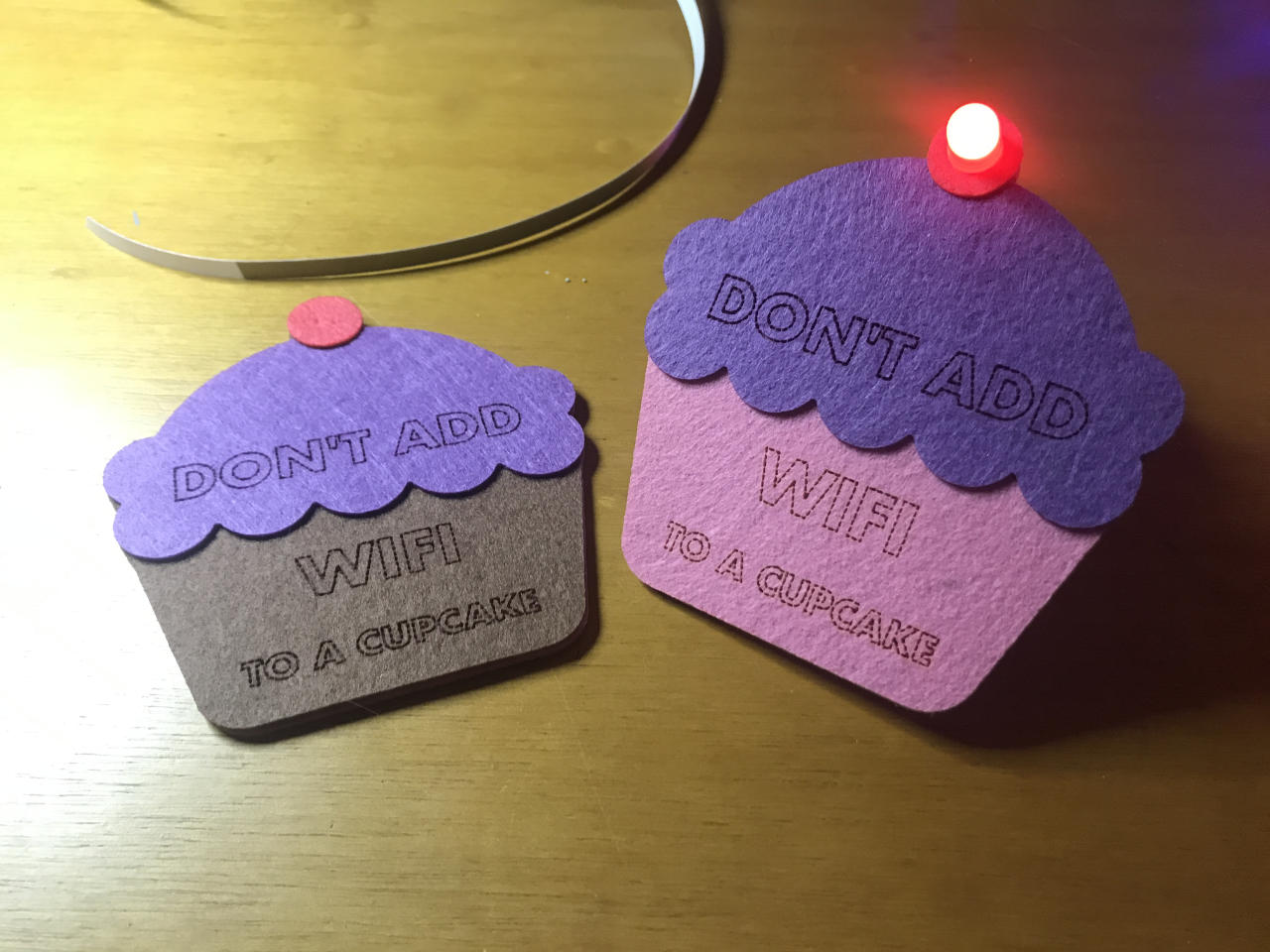 The latest creation from Emma, my eldest child/mini-maker. She made this for her half-brother’s birthday. I guess he likes the Pixar film Up.

My contributions were cutting the cardboard, attaching the house to the board with spray glue, and giving suggestions. So basically I served as a consultant, but she did all the hard of the work, including the baking, painting, decoration, and putting it all together. The size of the board is about 20″ by 32″.