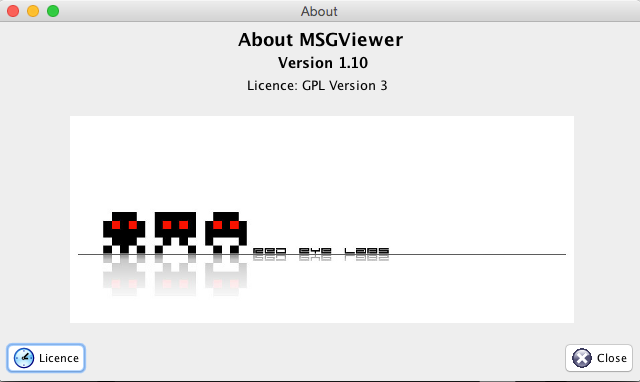 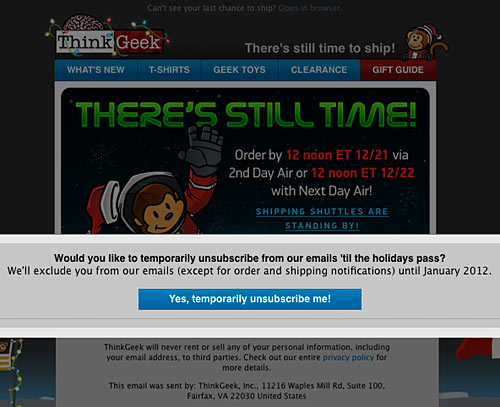 I got an email from Think Geek with something I’ve never seen before. (And no, it wasn’t the Tauntaun Sleeping Bag!)

It was a link in the email to temporarily unsubscribe until after the holidays.

I think it’s brilliant… and I think it shows that there is still room for innovative ideas in something as mundane as email marketing. I mean, I can understand how a company may want to ramp up before the holidays, especially if it’s a niche business consisting of a lot of wacky items, but seeing email after email with updates about shipping and specials and sales can be a bit much.

Want a break? No problem! Unsubscribe until the end of the year and we’ll see you next year.

I think this idea is similar to what I was going for in Users vs. Accounts vs. Signer-Uppers and Do you want to continue? 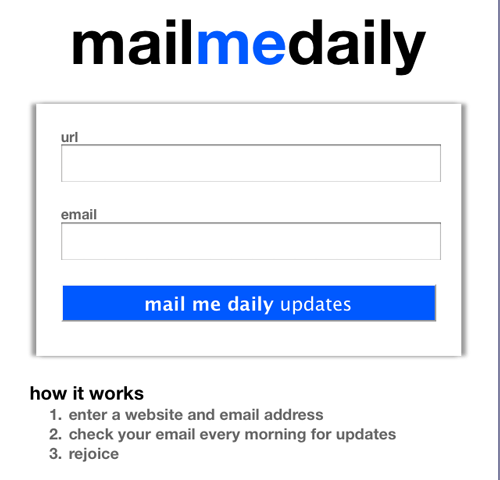 There’s a guy named Adam Mathes who makes things, and one of the things he made is called mail me daily which is drop-dead simple…. you enter a web site URL and your email, and you magically get email updates from the site. Obviously the site has to have an RSS feed, and you have to have an email address, but besides that, it’s pretty simple. For people who still use email, or get confused by RSS readers, or some other third thing, this is nice… For people who love email.

You can subscribe to RasterWeb! and get excerpts of these posts in your email, which will remind you to stop by the site for a full read. Now, make no mistake, I’m not trying to sell you anything, this isn’t some hard sell to subscribe to my newsletter! but if you’re interested in what I post here, this may be useful. mail me daily has no ads, and cost no money (right now anyway) so I’m interested to see if anyone finds it useful.