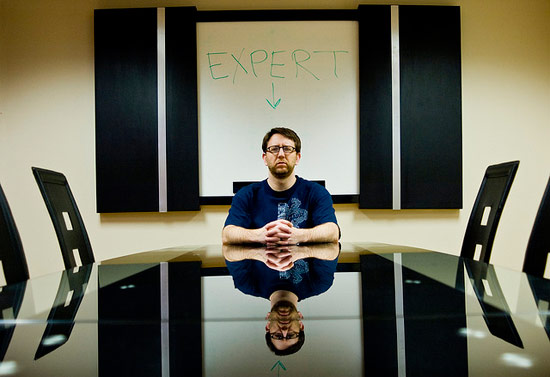 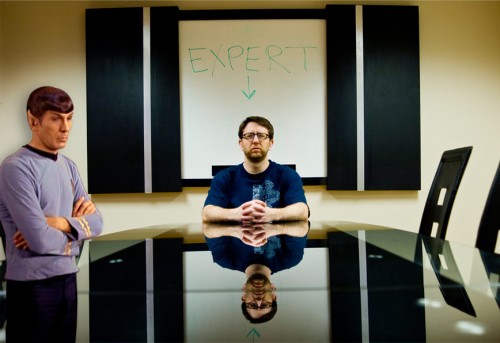 If Tumblr exists for just one purpose, it’s this kind of site. (See Also: mattsmithshair.tumblr.com)

And even though I am not Bruce Campbell, I had to ‘shop Spock into my own photo, and I’m still going to file it under AWESOME. 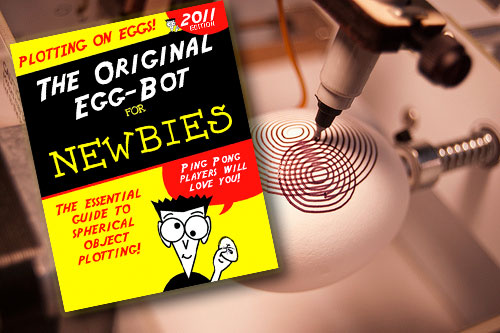 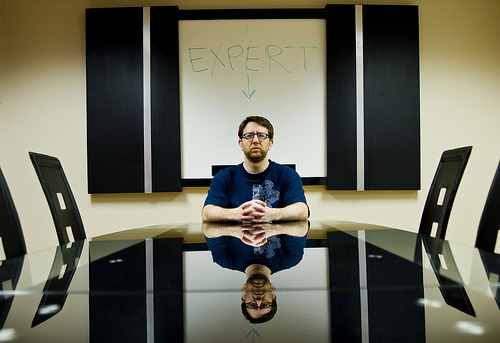 Everyone needs an expert…. I am that expert!