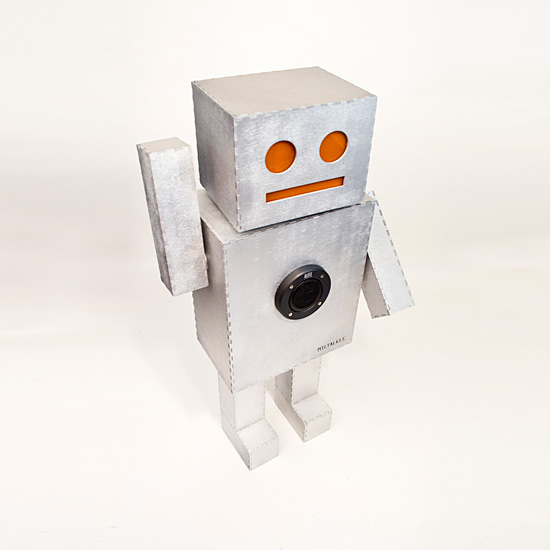 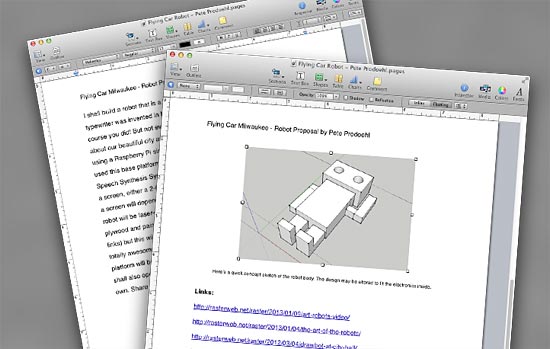 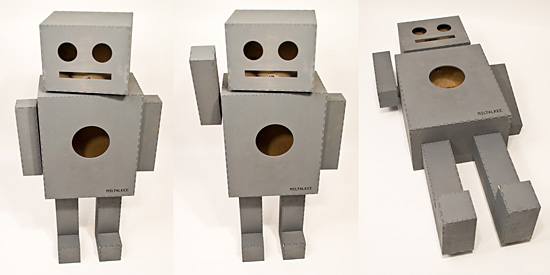 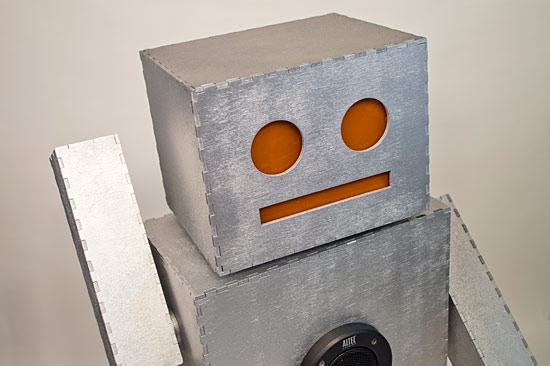 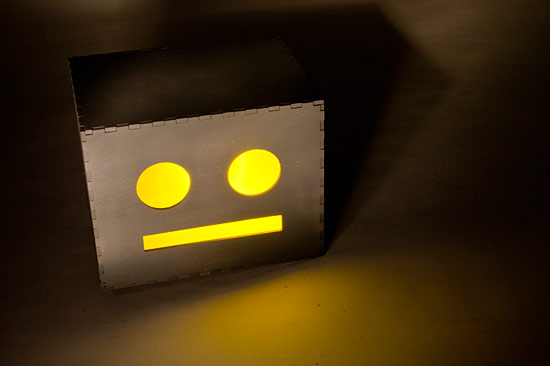 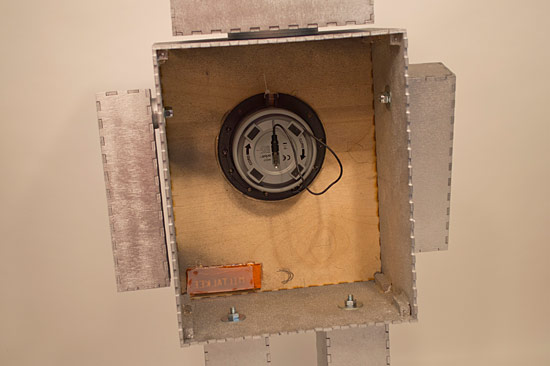 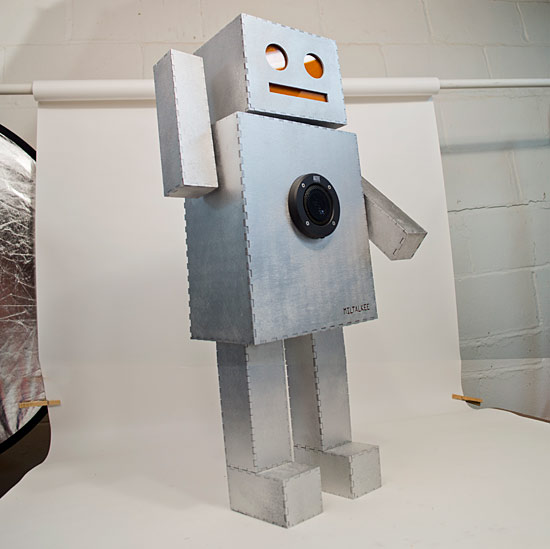 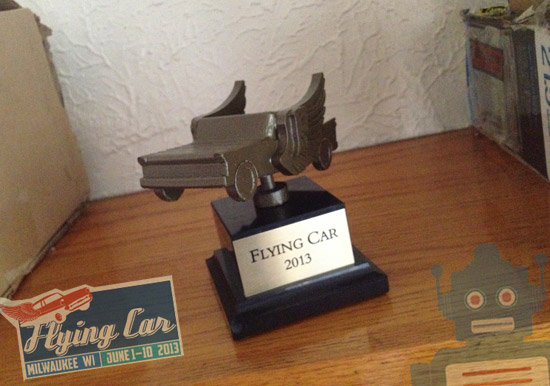 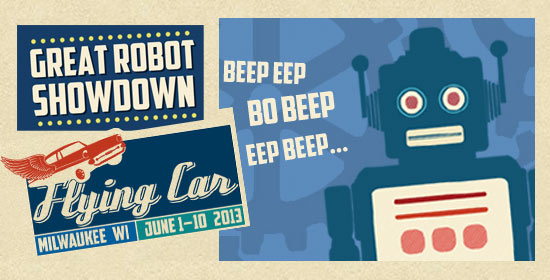 Remember Milwaukee Innovation Week? Sure you do, or maybe you don’t, it doesn’t matter because it’s been replaced/re-branded as Flying Car Milwaukee!

June is a super-hectic month around the RasterWeb! World Headquarters, and even more so in 2013, but that didn’t stop me from submitting a proposal to their Great Robot Showdown contest, and yeah, I got accepted, and I’ve got less than a month to finish building the robot I’ve proposed. There’s nothing like a deadline to get things done!

So besides getting a presentation ready for WordCamp Milwaukee that weekend, I’ll be attending the Flying Car Gala on Friday, June 7th at the Potawatomi Expo Center to show off my creation and hope it doesn’t burst into flames before the prizes are handed out.

There’s a ton of other stuff going on during the week, just check the events page. If you’re interested in making the world a better place, join out friends at Bucketworks for the BuildHealth Workshop. And if you happen to get in on the Innovation Factory Tours you may see me building the aforementioned robot at Milwaukee Makerspace.

(June’s my month… you may not be able to avoid me! Mwuhahaha!)