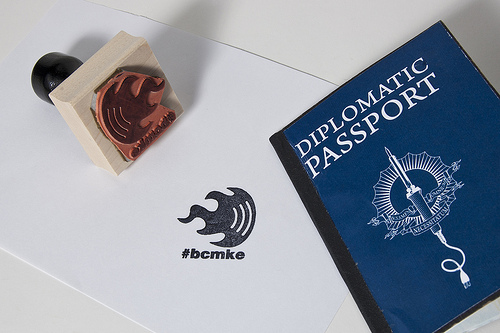 If you happen to run into Mitch Altman and he gives you a Hackerspace Passport, or if you make your own like I did, you should toss it in your bag and bring it to BarCampMilwaukee6, as I’ll have a nice #BCMKE logo to stamp in it.

BarCampMilwaukee is an event, but I also like to think of it as a “temporary Hackerspace” of sorts, since it does it exist for roughly 2 days per year, and has done so since 2006. 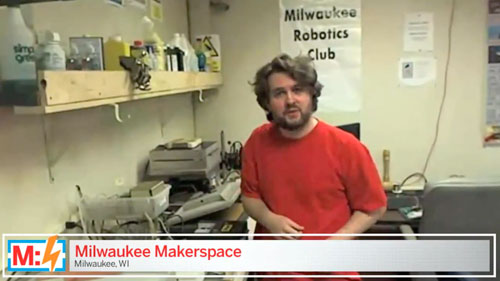 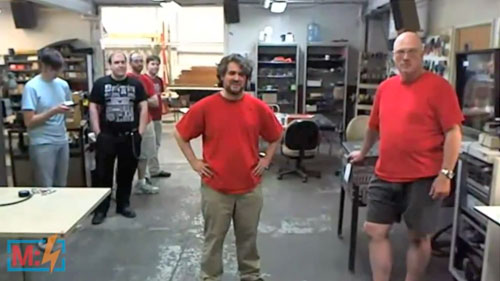 I wanted to do a bit of research on the cost of being a member of a hackerspace or makerspace (and by cost I mean, monthly membership fees.)

I started at hackerspaces.org and just looked at spaces in the United States.

Since the information is coming from a wiki, we can’t be sure it’s completely accurate, but I think it’s a good gauge of fees nonetheless.

I tried to include some of the spaces I was already familiar with, or ones in larger cities, which I thought would provide some good contrast.

Some of these are non-profit organizations, while others are not. Some have student or “starving hacker” rates, and most of them seem to have open times/events where anyone can come. Some allow guests (and some suggest guests make a small donation to the space) and many have tiered membership levels.

I talked to Bre at NYC Resistor and asked about their pricing, which says that if you teach classes your membership fee is $75 per month, and if you don’t teach classes, it’s $115. I had assumed this was to reward people who teach by giving them a discounted rate, but he suggested it was more along the lines of punishing those who are slackers and don’t do any teaching. Either way, it’s a neat idea. :)

Obviously the amenities or “what you get” for your membership will vary. Some of the spaces are meant for you to have a permanent desk, provide good Internet pipes, meeting rooms, and function as your everyday office, while other are more like workshops, with tools you may not have access to anywhere else. Prices obviously vary depending on geography as well. Of course you’d expect that In a bigger city you’d probably find more members, and that the rent would be much higher. In a place like Appleton, Wisconsin, it may prove hard to get enough people interested to build momentum to secure a space. (It took the Milwaukee Makerspace folks about a year to get their space.)

If I’ve got anything wrong, or your space was mentioned incorrectly above, please let me know… This was really just a quick look at the monthly membership fees of a bunch of different spaces.

Disclaimer: I am involved with Bucketworks, and I am friends with the folks in DHMN and Milwaukee Makerspace, and have a loose affiliation with Sector67, Jigsaw Renaissance, and Pumping Station: One. (The last three being members of the Space Federation.)