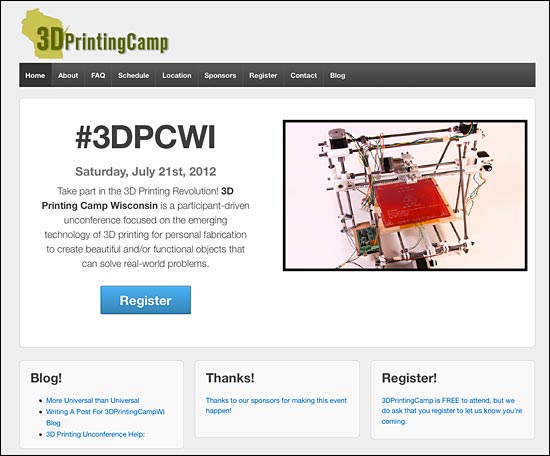 Time Lapse Bot was at BarCampMadison on August 28, 2010 and had a blast! He took over 2,700 pictures and then compiled this video for us to watch. You missed the event? See it happen in less than three minutes by watching the video.