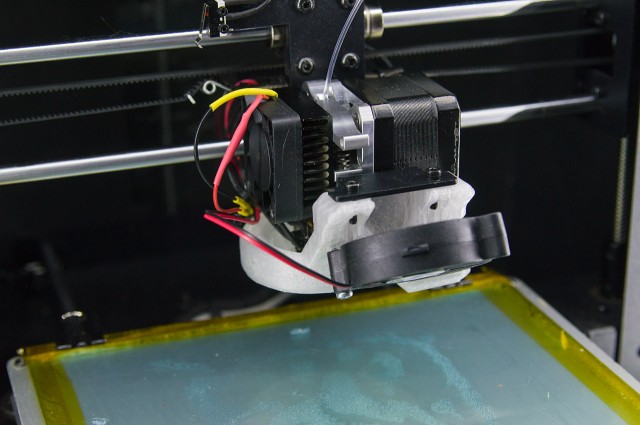 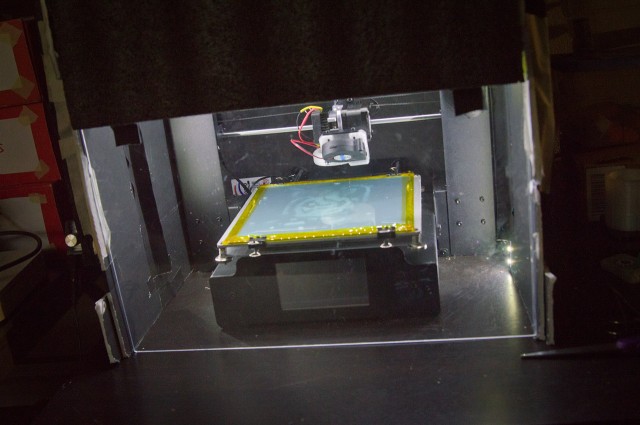 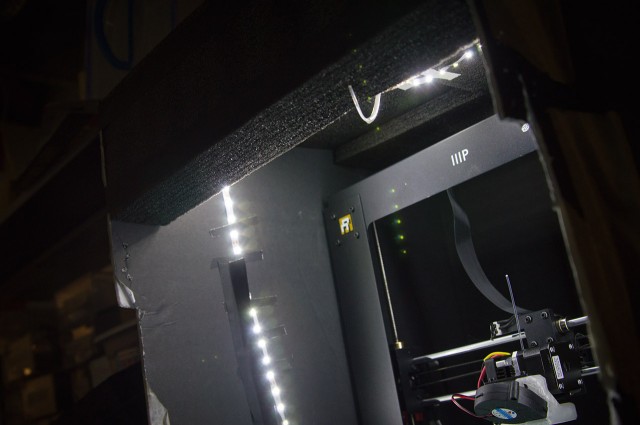 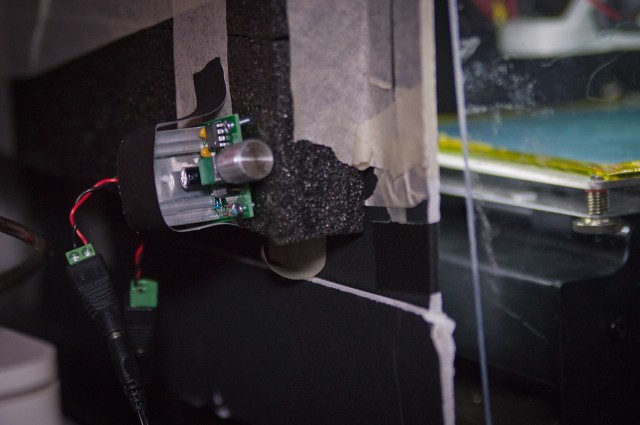 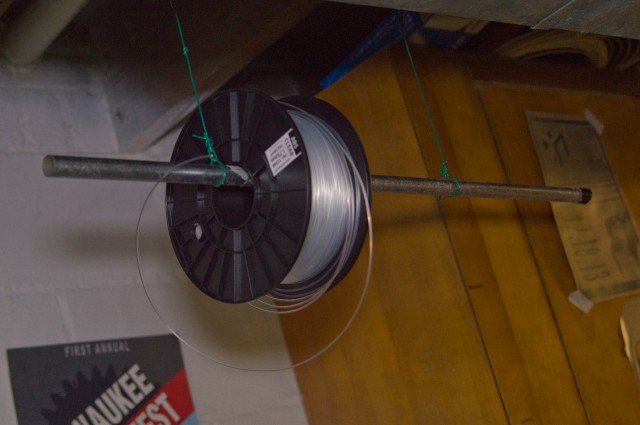 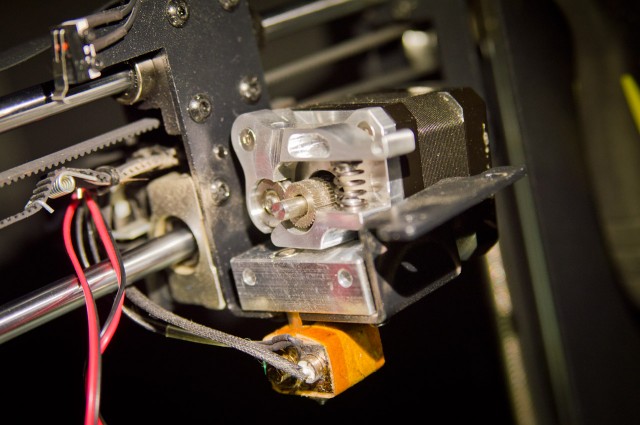 This time in the RepRap Report we’re going to talk about the functional 3D printer, and not the old RepRap Prusa which I don’t know the status of since someone else has it right now…

I upgraded to a CNC Machined Lever and Extruder Plate back in June after having some issues printing ABS. I also replaced the 2m PTFE tube inside the hot-end, and now (thanks to eBay) have enough to last for years.) Other things I’ve done is add a PEI print surface attached to a piece of glass, and I had to replace a fan I broke while trying to attach it while it was spinning (which is a bad idea.)

Besides all that, it’s just been cranking out prints of various types for work, fun, and whatever else I create. Nine months into it, I’m still pretty happy with the Maker Select Plus for basic 3D printing using PLA. 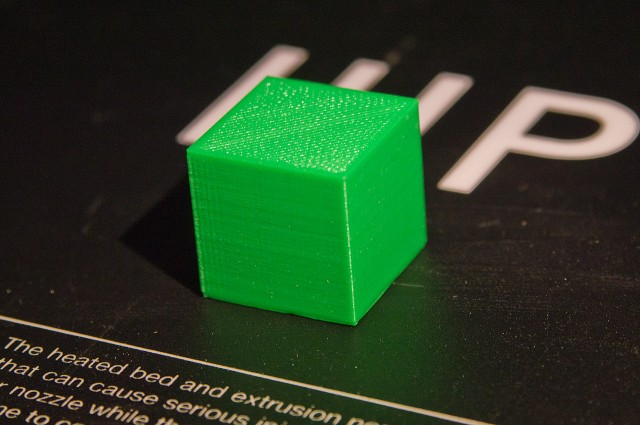 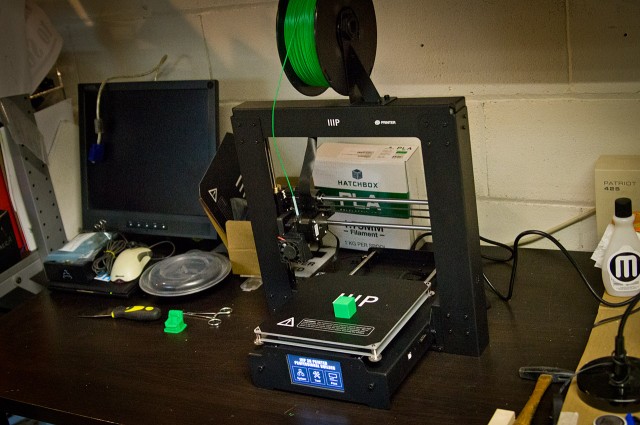 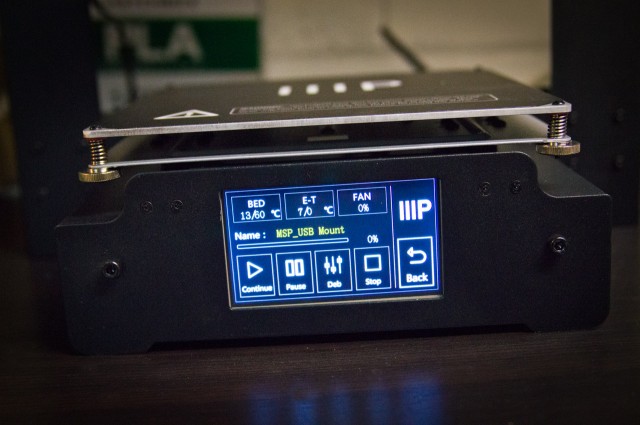 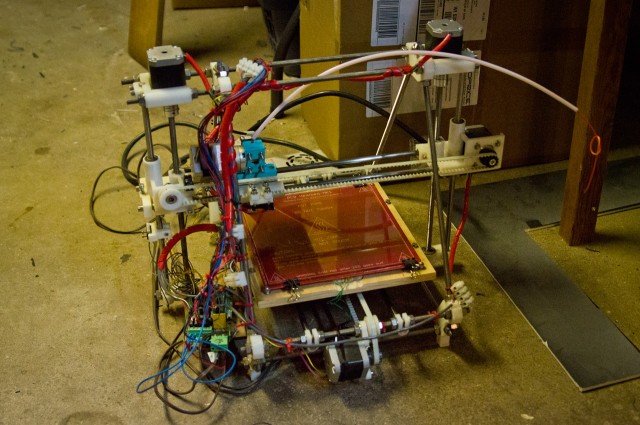