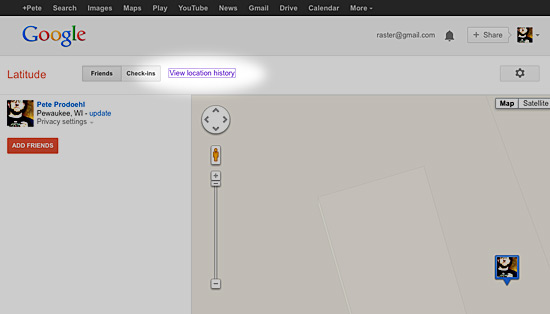 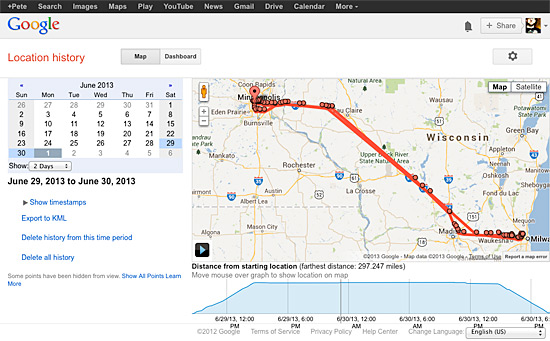 I’ve been a fan of geohacking for a number of years, so when Foursquare showed up it seemed like it made geotracking easy and popular. Which is good for me, because I like geodata. (Some call this stuff “LBS” or “Location Based Services.”)

I recently added a Foursquare widget to my blog. It’s in the right column and titled “recently at” and it just displays a short list of recent checkins. (It’s a simple WordPress Plugin that I was going to write, but since someone else did, I figured I’d just use theirs. Thanks Andrew!)

I’m also a believer that visualizing data makes it more powerful, so after digging around in Foursquare’s App Gallery, I found a few interesting things.

CheckoutCheckins is a nice little web site that mashes up your Foursquare data with the Google Maps API to show you where people and venues are. The creator is also on Twitter as @CheckoutCheckin aka @dannypier. 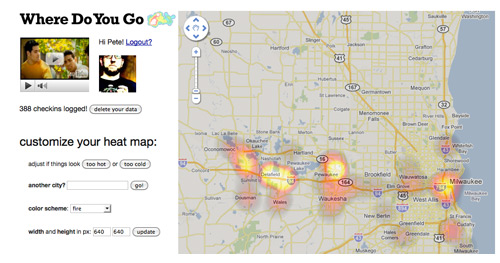 wheredoyougo.net was written by Steven Lehrburger in a Mashups class he took in school. It shows a heatmap of where you’ve been. (He’s also on Twitter as @lehrblogger and is working on something called Wanderli.st. 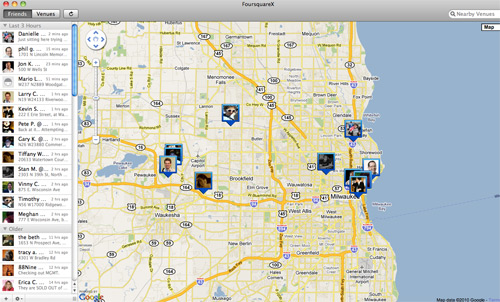 FoursquareX is a Mac OS X native client which lets you just use your computer instead of your phone to do the Foursquare thing. It also has a nice map view, again using Google’s mapping services. (One thing about FoursquareX, the first time I used it connected to my home wifi network, it didn’t work at all. I tested at work on our wifi network, and it worked fine. So I’m not 100% sure when it will work versus when it will not work, YMMV, etc.)

Twitter was probably one of the most instrumental in leading they way showing why you should provide an API to your users, and I applaud Foursquare for making their API available, and I’m glad to see more and more services doing it.