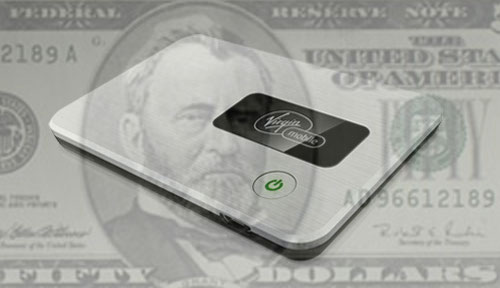 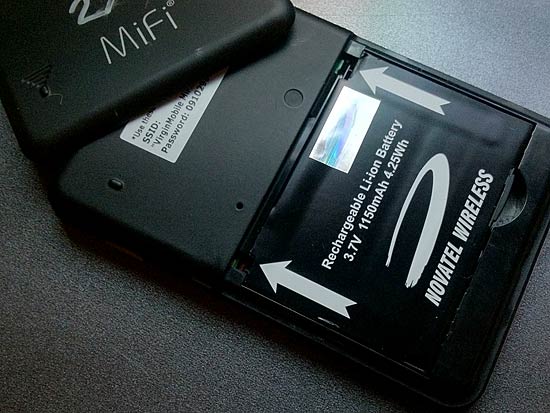 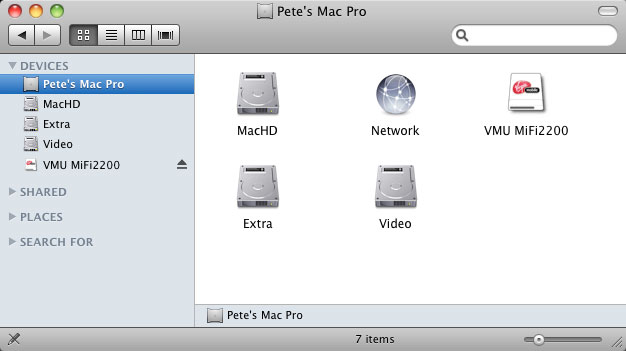 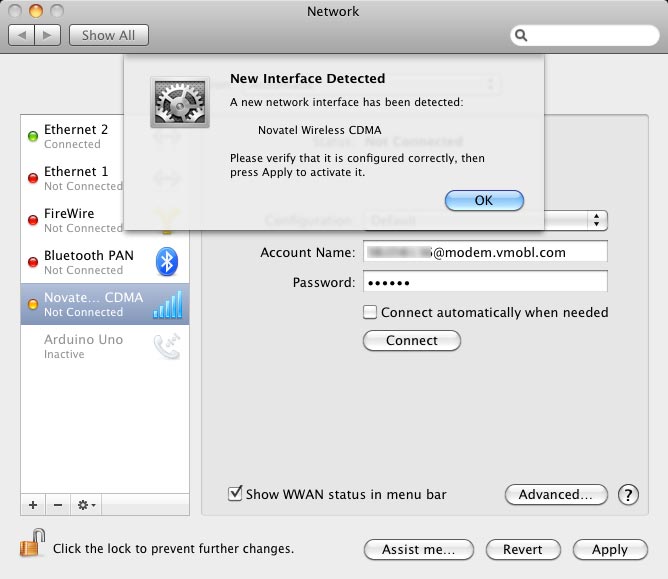 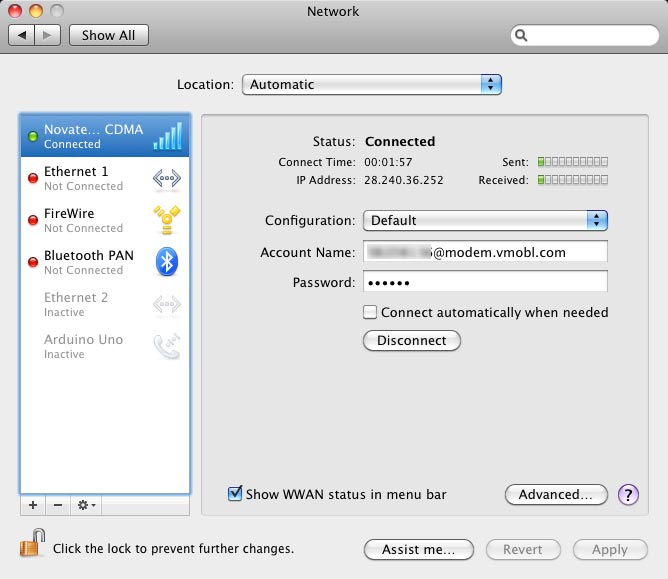 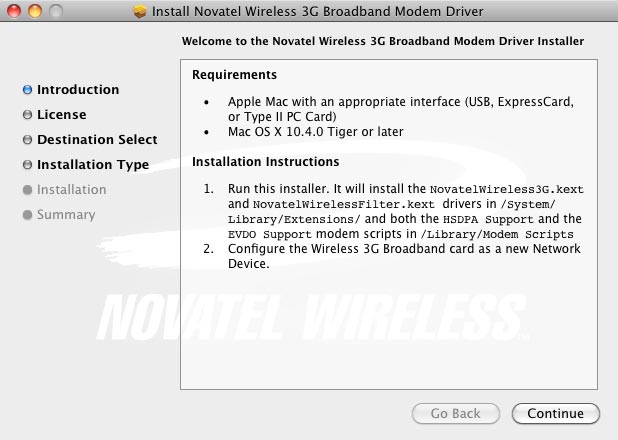 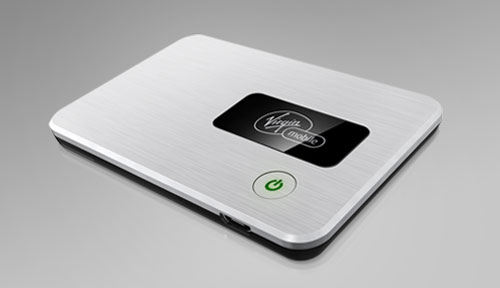 About 6 month ago I picked up a Virgin Mobile MiFi 2200 Intelligent Mobile Hotspot. I just call it a MiFi, as do most people. It’s basically a 3G modem which lets you connect up to 5 devices (via wifi) and get them online.

The decision to get the MiFi was driven by the service of Time Warner Cable… after a two-day outage that is. The work I do requires an Internet connection, and I thought the MiFi would be a good backup for Time Warner failures, as well as the occasional traveling I do.

Now, there’s plenty of reviews of this model, in fact, here’s one, and here’s another. You can also find review on Amazon and elsewhere, but hey, this is my personal experience, rather than a straight-up review.

Anyway, since I’m an AT&T iPhone customer with only occasional needs for tethering, this is still a better (cheaper!) option for me at this point in time.

So here’s my review (which isn’t a review.)

When I first tried using the MiFi at my house, it seemed to work fine. I was satisfied that it would be a good backup solution to another Time Warner outage. My next use was at the Milwaukee Makerspace where I used it as backup for the sometimes unreliable wifi there. It seemed to work OK, though a little slow. I wasn’t sure if it was the building, or the location, or what. I was less than impressed this time. Next was a grade school near West Allis, and the results were similar to at the Makerspace, a bit slow, but better than nothing. I’d also seen then device get really hot a few times. I’m not sure what causes this, as sometimes it happens, but it’s not consistent. I should note that on all of these occasions, it was my MacBook that was connected to it.

The thing is, I’ve seen crappy 3G connections on my AT&T iPhone around Milwaukee as well, so I don’t know if it’s saturation of the network, or the buildings, or what.

My next big test was on a drive from Milwaukee to Minneapolis. This time I used the iPad instead of the MacBook, and I really didn’t notice any connection problems. I don’t know if any of it had to do with how iOS works, but using Reeder, Oosfora, and Mobile Safari was pretty smooth. Sadly, Maps did not work the way it does on an iPhone, or how I assume it works with a 3G iPad. It just showed my location back in Pewaukee. (Oh, my daughter actually used her iPod with the MiFi as well, though I think she just spent a few minutes Facebooking.)

We stayed in Minneapolis at a hotel that did not have free wifi. (Yes, sadly, they still exist.) The MiFi was a champ here, providing us with our own Internet connection. Again, we just used the iPad and I didn’t notice any connection problems.

Now, on to the east coast… where I wish I could say the experience was just as good. I didn’t need to use the MiFi until I got to Preston, Maryland, and the house we stayed at had no Internet connection. Being able to connect was totally hit-and-miss. Sometimes it worked, and sometimes it didn’t. Placing the MiFi up against a window seemed to help. I formulated in my head getting a rubber suction cup so sticking it onto a window were possible. On the last day we were there, the MiFi would not connect at all. It was raining pretty badly, so I wasn’t sure if that was the cause, but then realized that it kept showing the device as “Not Activated” and for some reason, I had to go through the whole activation process again. Luckily Mobile Safari (yes, still using the iPad) managed to maintain the needed activation codes so I didn’t need to type in anything. Still, this “reactivation” was a pain to deal with, and I hope I don’t need to do it again. After the reactivation, all was well again. I even ended up using it on the plane at BWI while we sat on the runway for 30 minutes.

In the end, when the MiFi works, it works well, though occasionally a bit slow. The ability to connect seems to depend on a number of factors, and I just need to live with the fact that there is no guarantee it will work at all. I suppose that’s better than nothing… right?

I’d love to hear others’ experiences using this MiFi device, or any others.