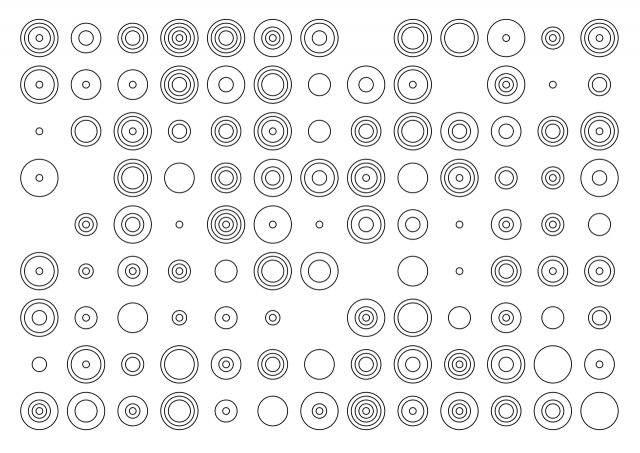 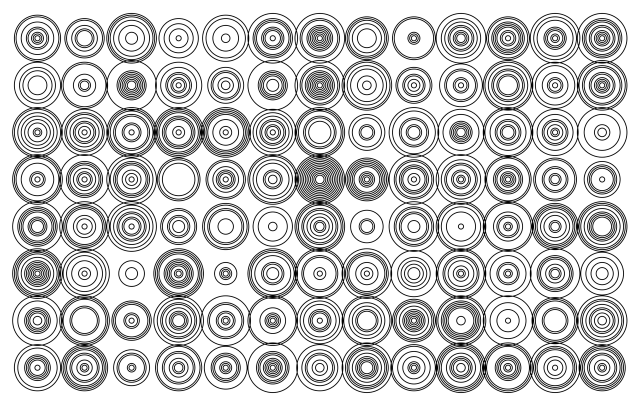 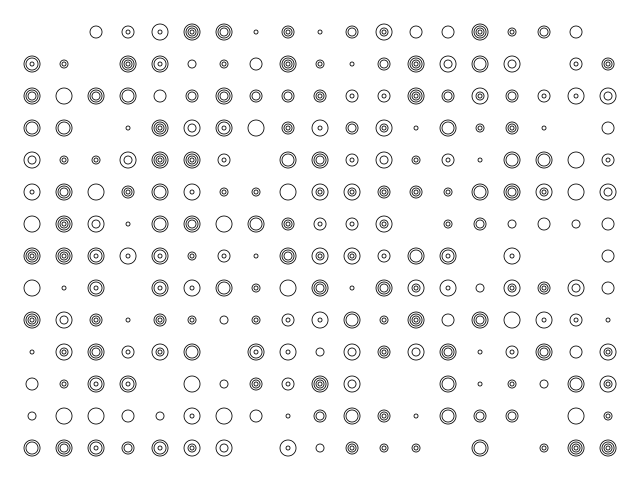 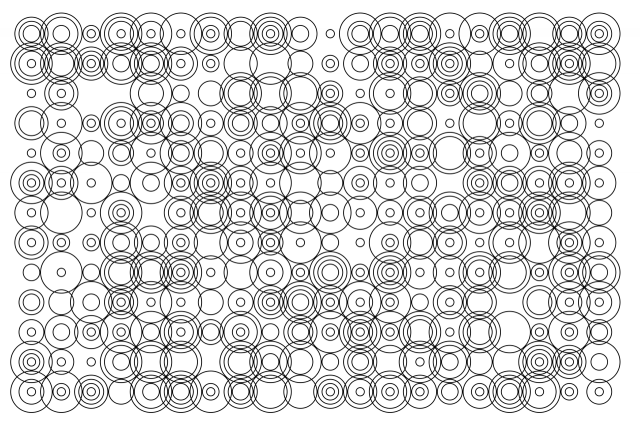 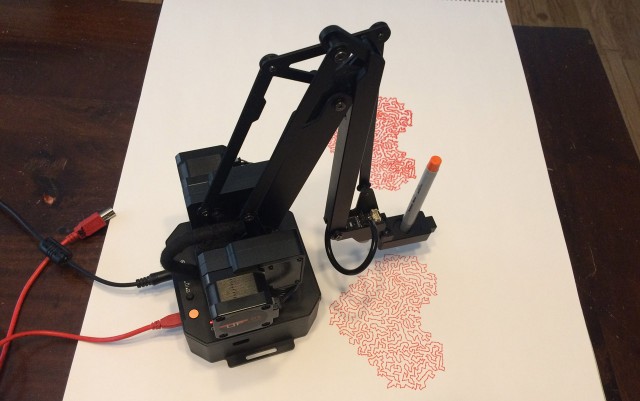 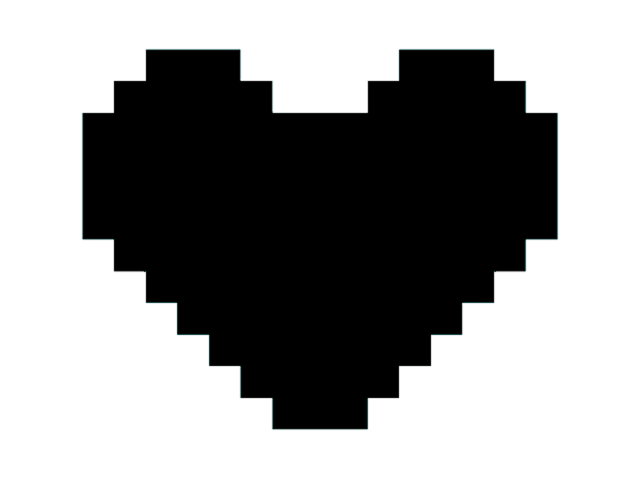 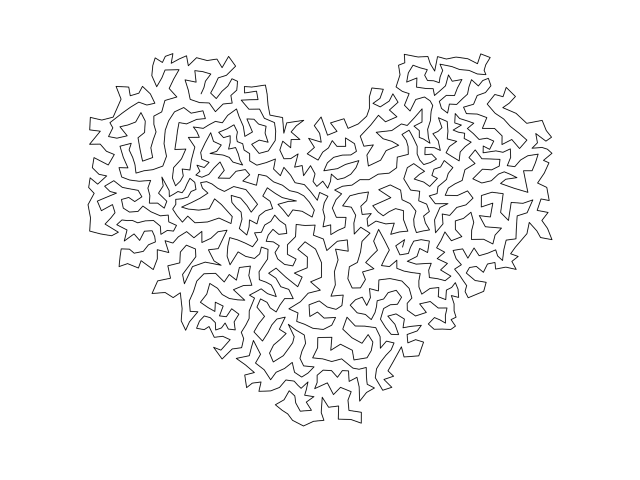 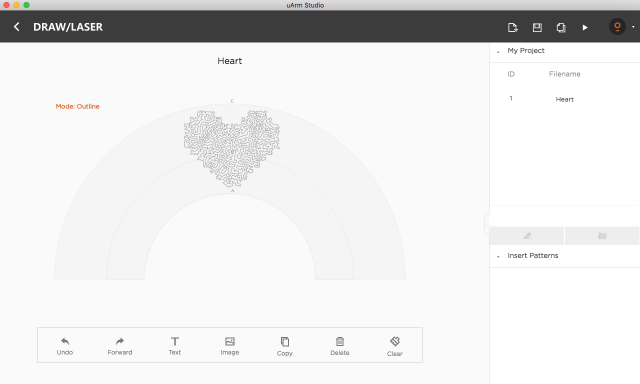 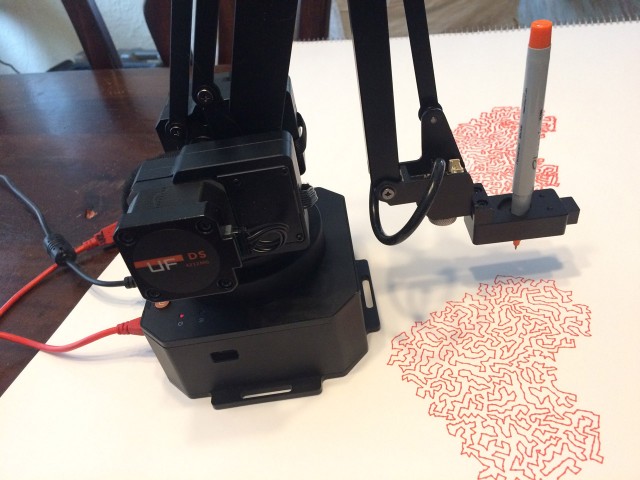 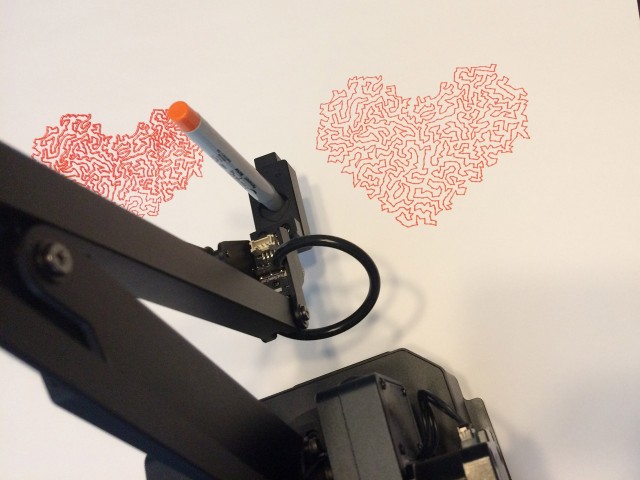 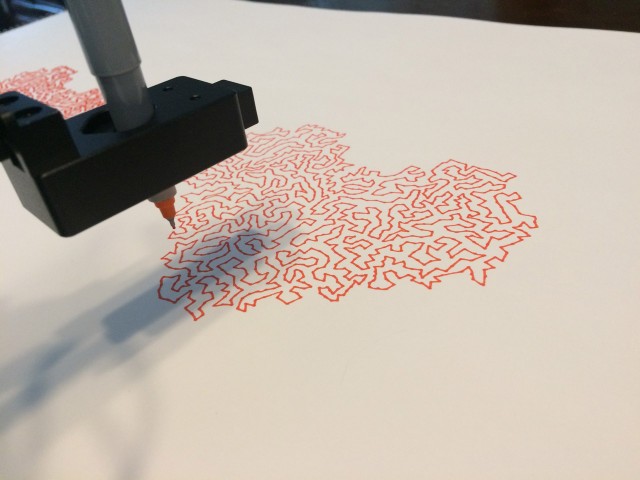 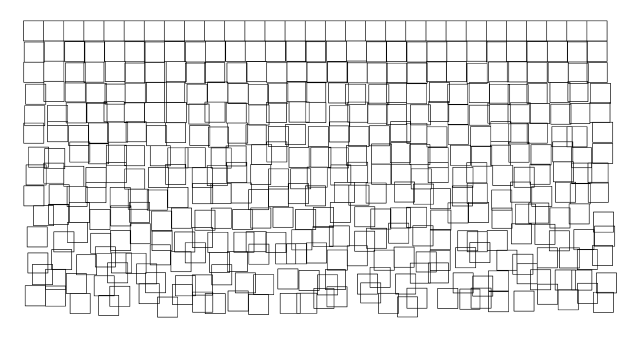 I started playing around with the #plottertwitter thing and wanted to do some creative coding with Processing, and at least one person asked about the code, so I’ve included it below. 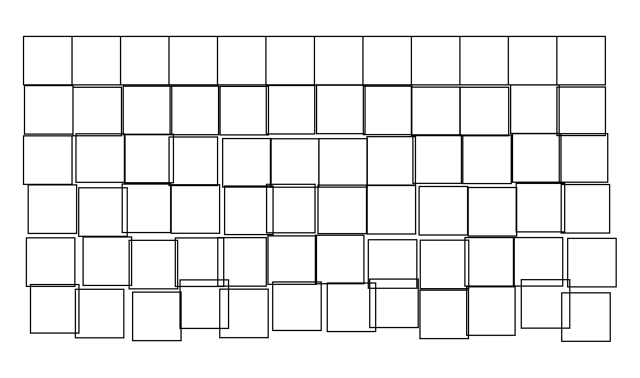 Instead of drawing a rectangle, I’m creating a shape, and then varying the position of it a bit more with each row that is drawn. I reused some code I’ve used plenty of times before that keeps track of where things are drawn so the code knows when to start a new row, and when the screen is filled. After it draws a screen full it will save a PDF and exit.

Once you have a PDF (which is a vector file) you can make your plotter (or laser cutter, or CNC machine) do what you want with it. I typically bring the PDF into Inkscape and make any adjustments needed before I save it out in a format suitable for the machine I’ll be sending it to.

Find the code on GitHub: Rectangle-Chaos