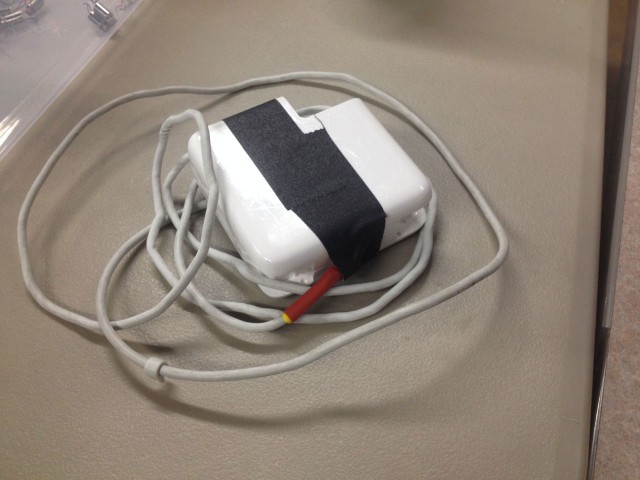 Hacking is an art form that uses something in a way in which it was not originally intended. This highly creative activity can be highly technical, simply clever, or both. Hackers bask in the glory of building it instead of buying it, repairing it rather than trashing it, and raiding their junk bins for new projects every time they can steal a few moments away. [1]

I decided to clean my MacBook Pro power adapter cable, which was good because it was filthy, but bad because in the process of (gently) wiping it, I somehow destroyed it. I didn’t realize until I was at work a few hours and noticed it wasn’t charging my computer.

I was down to 30% battery which would not last the day, and no one else at work has the same power adapter (Damn you, Apple!) I contemplated running to the Apple Store during lunch to get a new one, but instead decided that since it didn’t work, I had nothing to lose, so I cracked it open.

Oh wait, before I cracked it open I verified that no power was getting to the connector. I grabbed a multimeter first, got nothing, and then cracked it open. (Luckily the MagSafe Wikipedia page has some useful info.)

Cracking things open is sometimes the most dangerous part of hacking. I occasionally stab my own hand with a screwdriver. (It didn’t happen this time.) With the power adapter opened I saw two wires (black and white) leading to the thin round cable.

I checked the voltage on the black and white wires and got about 6 volts, which is way under what it should be according to the MagSafe info… but I figured that was due to there being no load, and that was correct, as verified by a note at the bottom of the MagSafe Wikipedia page.

I ended up chopping about 6 inches off the thin round cable and stripped the ends, then slid on some heat shrink, soldered things together, shrunk the heat shrink, and it all worked fine again. I had my power adapter back.

I fixed a broken thing rather that buying a new thing. I also managed to fix it in much less time that it would have taken to get a replacement. #HACK

Don’t get me wrong, I don’t see this as some amazing feat that will be celebrated by hackers everywhere, but it’s just one more reminder that if something is broken, you may have nothing to lose by trying to fix it. I mean, you could make it more broken but if it doesn’t work to begin with, there’s a chance you can revive it and get on with your day. 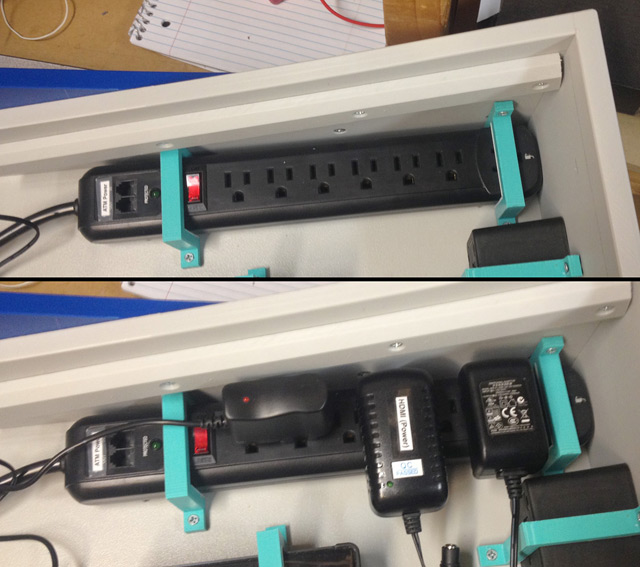 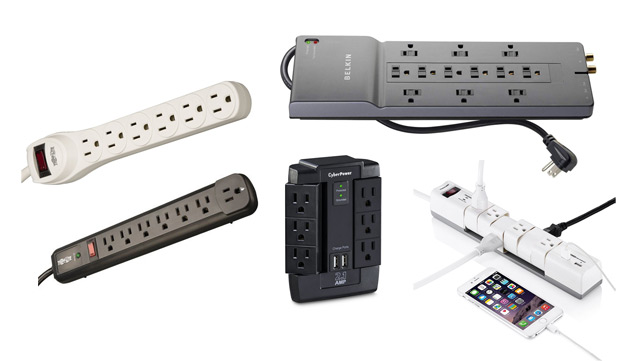 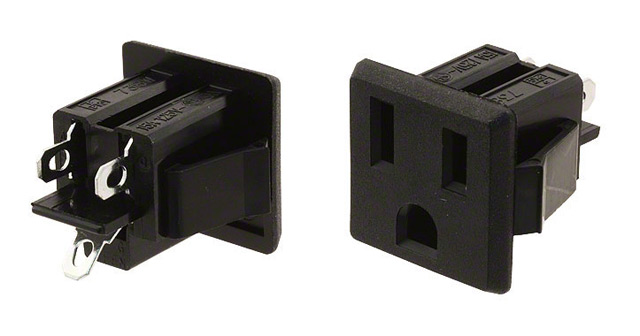 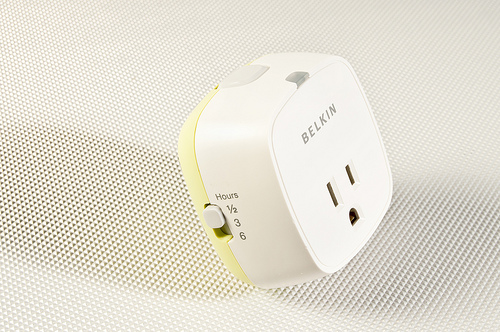 Last weekend one of my uninterruptable power supplies started beeping. It stopped after a few hours, but I wondered if maybe I needed to replace the battery or something. (One of them is just 2 years old, the other is 7+ years old!)

Well, we just lost power, and they both seemed to hold up well for the few minutes of blackout. Whew… The home linux server now says: uptime 211 days, 13 hours, 57 minutes

Of course Emma was playing Animal Crossing and lost some data. Hmmm, maybe we need a UPS for the GameCube.