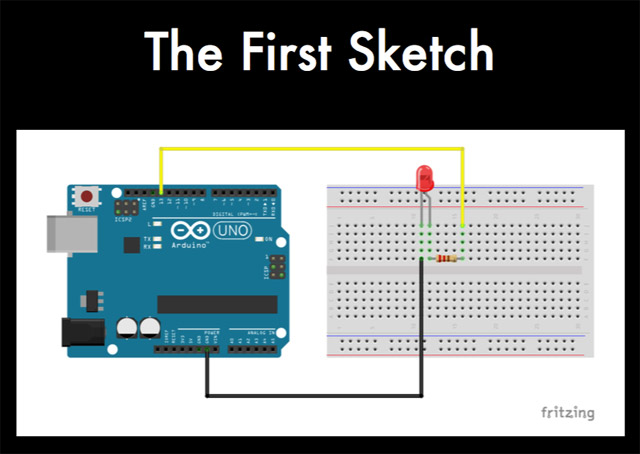 The Inventors & Entrepreneurs Club of Kenosha & Racine invited me to give a talk last year but I was busy teaching PCOMP at UWM so I couldn’t make it, but I offered to come during the summer and we scheduled August for me to visit and talk about the Arduino microcontroller.

A few people were familiar with the Arduino, and one or two had even used them before, but for most people this was an introduction. I covered a bit about what the Arduino is, and what it can do, and how you might use it for prototyping a product.

I updated the Presenations page and added the Welcome to Arduino slides, and noticed I hadn’t given any presentations in 2016, but then I remembered that I had a class full of students twice a week during that time and was pretty much presenting constantly. Life is weird sometimes. (And actually I did do some presentations while at UWM, so maybe I’ll dig through those and post them.) 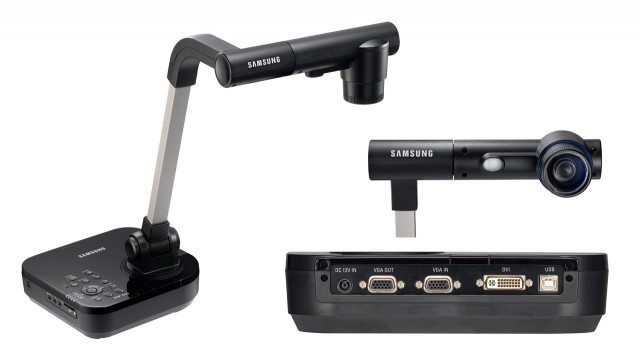 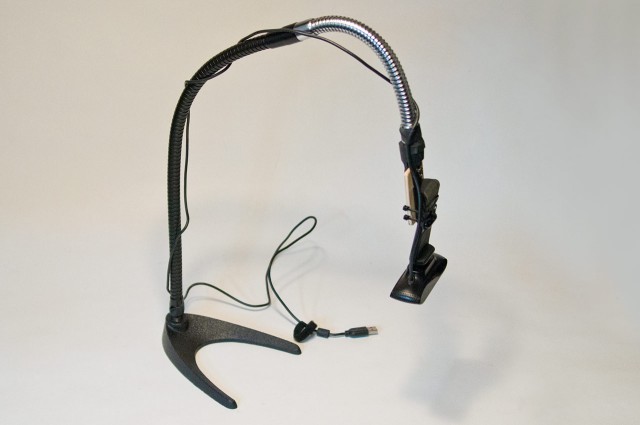 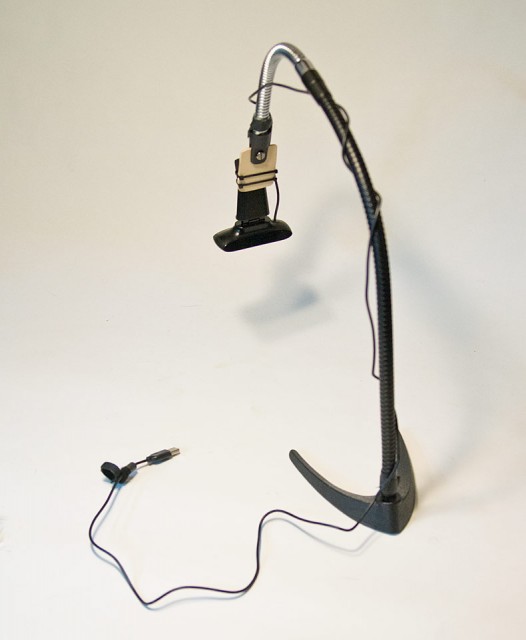 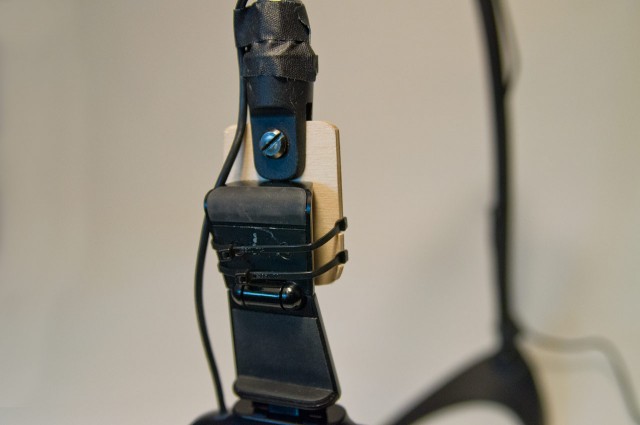 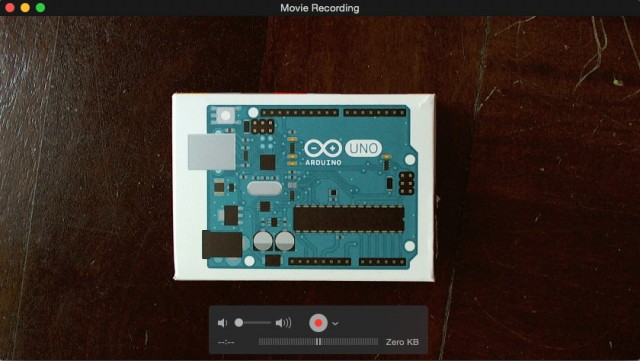 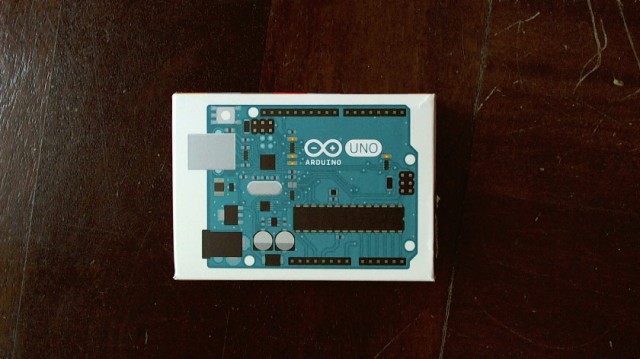 This is a game I made for the June 2010 Web414 Meeting. You have to guess… it is the name of a snake, or the name of an open source software project.

I hope you’ve enjoyed this game! Check out Web414 any second Thursday of the month at 7pm… at Bucketworks in Milwaukee, Wisconsin.