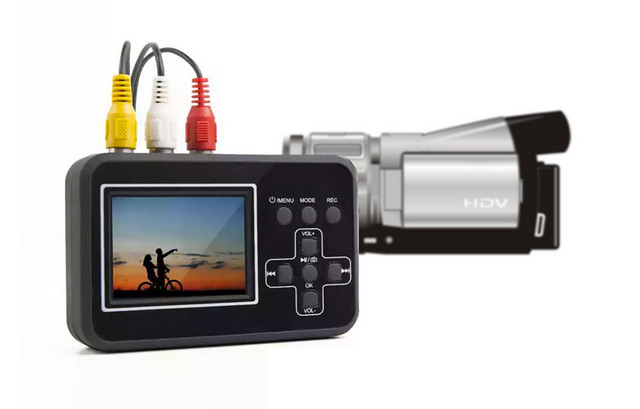 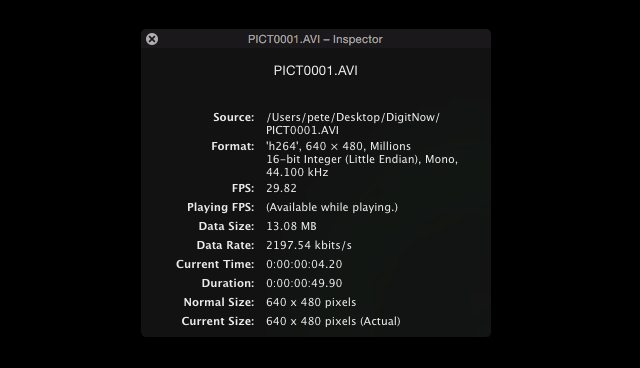 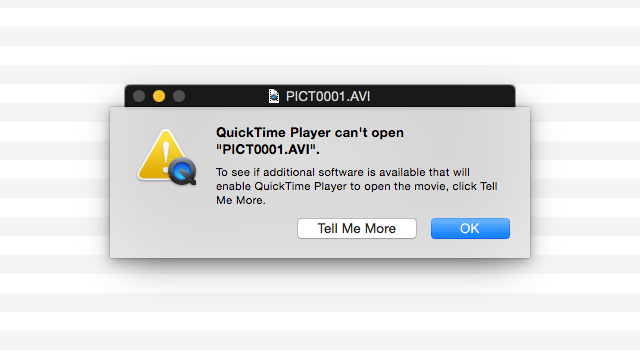 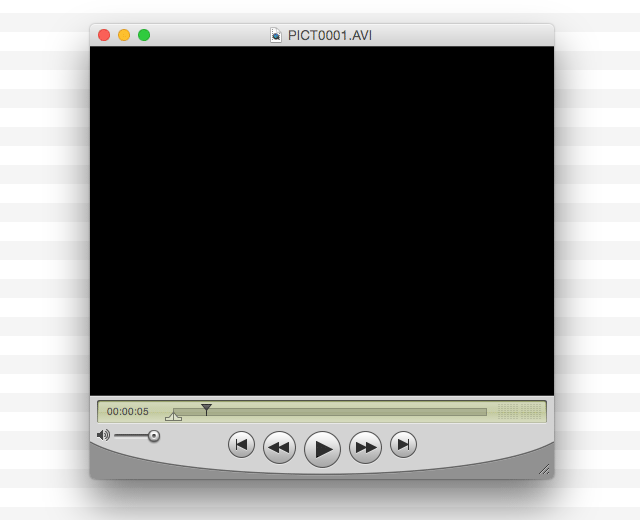 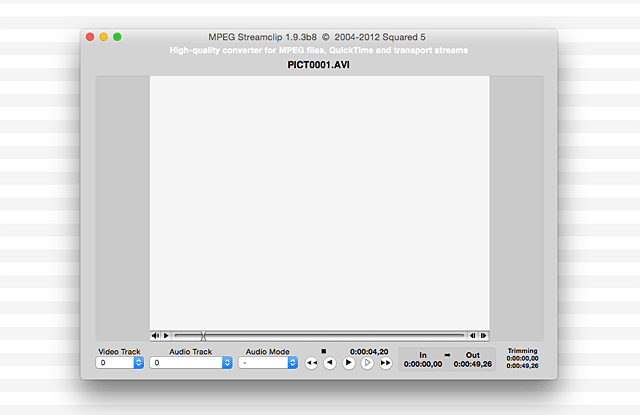 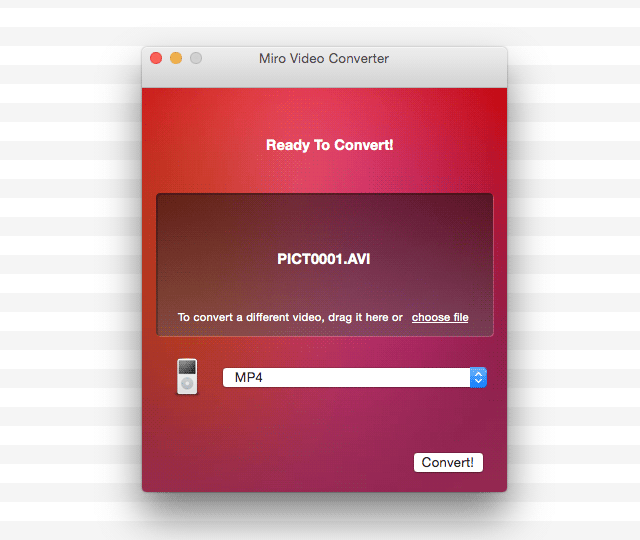 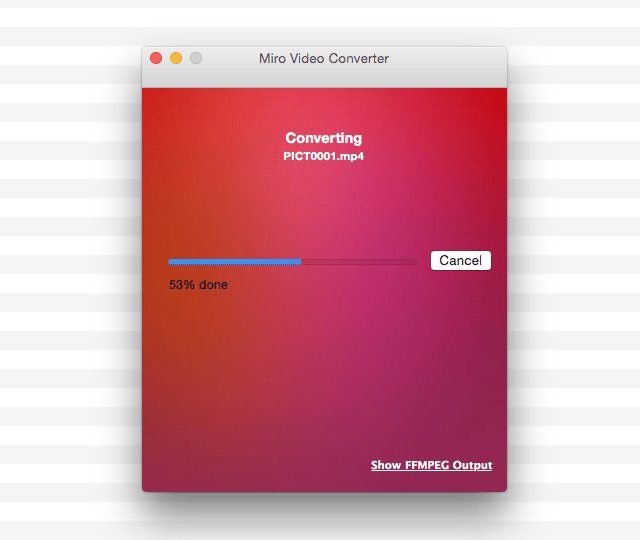 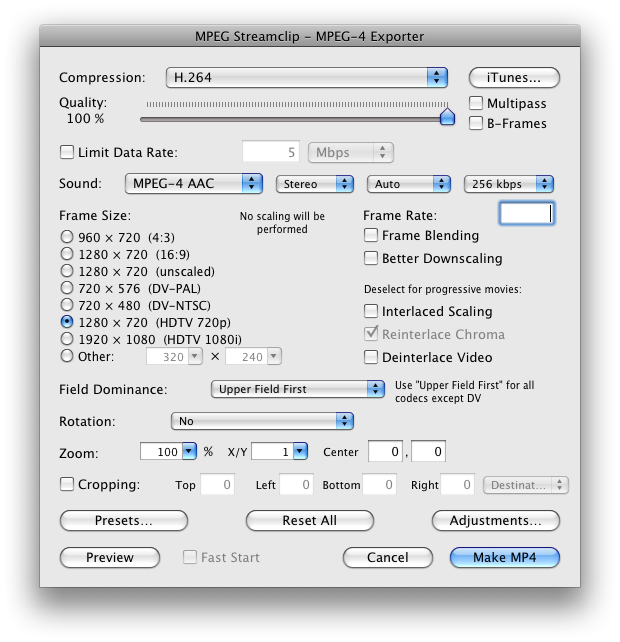 Settings in MPEG Streamclip for encoding to an MP4 file.

This is mostly here for my own reference, but if you find it useful, or have another suggestion, I welcome your comments… 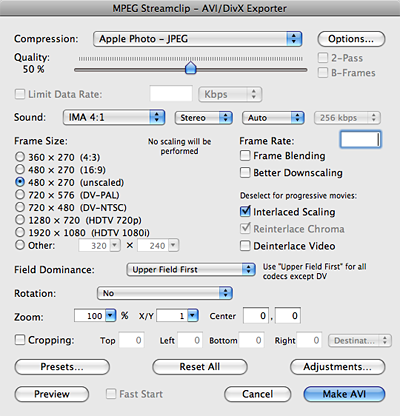