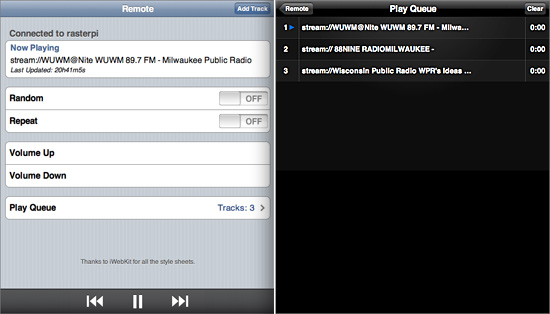 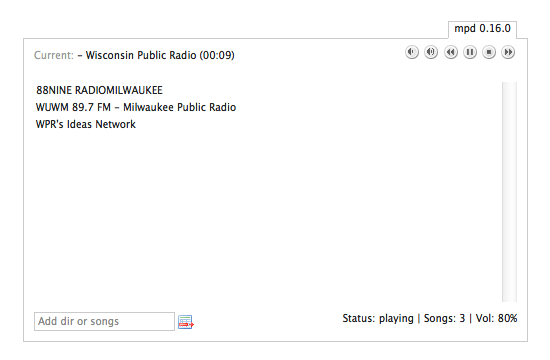 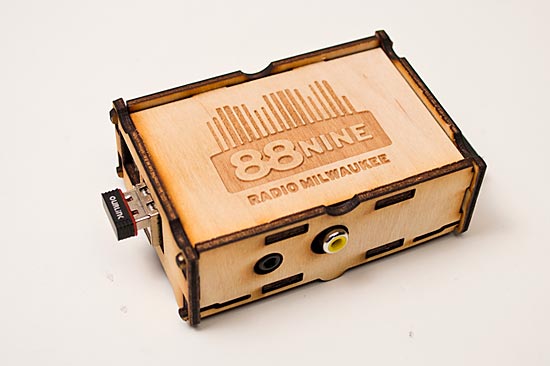 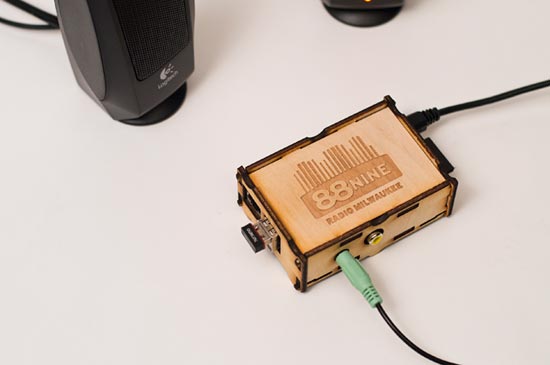 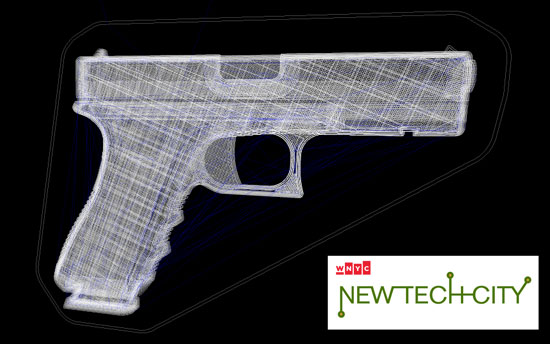 A few weeks ago I was interviewed by a reporter from WNYC for their New Tech City show about 3D printed guns.

I know a lot more about 3D printing than I do about guns, but since the two have intersected, the media is looking for people with knowledge in both subjects, and I guess I know enough about both to talk intelligently about it. :)

We are not yet at the stage in home 3D printers where you can just download and print a working gun. It may be 10, or 20, or 50 years out, but don’t worry about it, because the one thing I’ve heard numerous times in talking to various members of Milwaukee Makerspace is this bit from Have Blue:

Just think about that… We’re already making progress on printing human organs. Imaging printing a medical device that could save someone’s life, or medication, or your next mobile phone, or food, or any specialty tool you need. It’s potentially World Changing, so to focus on guns alone is just silly.

You can check out the episode on their site: 3D-Printed Guns and Violent Video Games, or listen using the embedded player below. 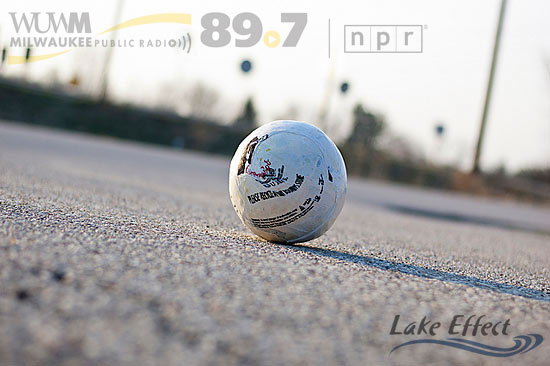 Remember last year when the Chipstone Foundation issued the Tool at Hand Challenge and I created a piece called Plastic Sun? Well, during the event I was interviewed by WUWM and the story aired on Lake Effect this past weekend.

You can check out the archive and if you want to hear my segment, here’s an MP3. 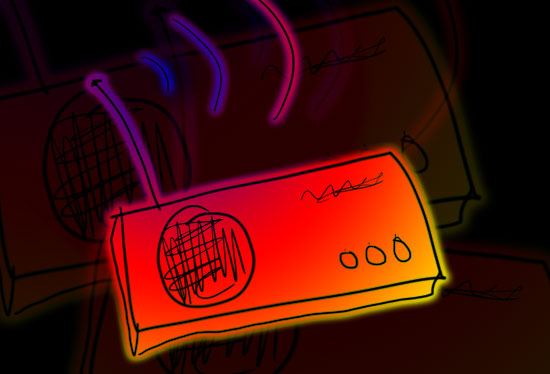 This post from NPR, Radio: The Port In The Storm, got me thinking about radio, and while I’m pretty well entrenched in the world of podcasts and my own music library, I do still love radio, and the interesting thing is, I think we’ve increased the amount of radio we listen to in our household this year.

Part of the rise of radio in our house might be due our dumping cable TV. We didn’t completely dump TV, as we still get the local channels, but it’s not that 500 channels (and nothing to watch) world we’re used to. We still use Netflix and Amazon, and we still record a few shows using an EyeTV Hybrid, but overall, our TV consumption is down, and our radio listening is up.

It’s mostly Radio Milwaukee and NPR, and the quality of both of those tends to outdo the TV we’d usually watch. It was just too easy to flip on the TV and let it play whatever… even with a laptop out and browsing/working, vapid television in the background isn’t that useful, and good radio is a better alternative.

I’d be interested to know if others who “cut the cord” ended up just replacing all their TV watching with online video alternatives, or if radio is taking some of their attention.