At the first BarCampMilwaukee, in 2006, someone showed up with a mini RC helicopter (I think it was Jerry?) and everyone thought it was cool. $30 at Radio Shack? Many geeks said they’d be picking one up ASAP. 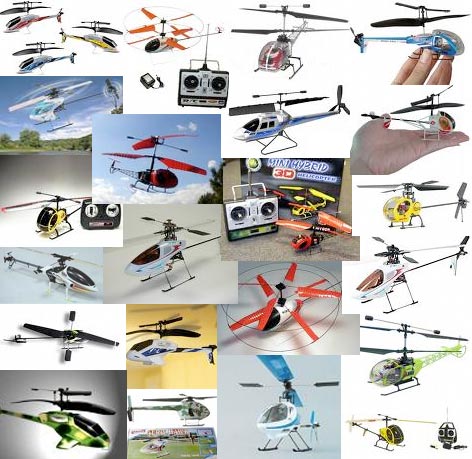 So I was thinking, since Bucketworks has some major ceiling height in the warehouse section, let’s bring some mini RC helicopters and fly them around. Now, I don’t have one yet, but I’ll get one. Amazon lists a bunch, but I want to read through the reviews and try to pick a good one. You wanna fly with us? Pick up a mini RC helicopter and bring it to BarCampMilwaukee2 on Oct 13/14, 2007.