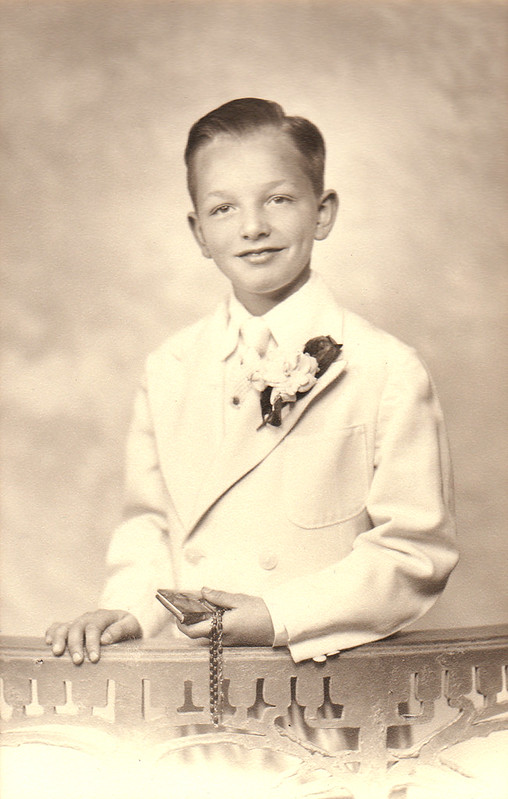 Here’s a photo of my dad as a kid. It was taken June 10, 1945 at Lincoln Studio in Milwaukee, Wisconsin. The studio is long gone. My mom gave me this photo, and I felt like sharing it, so here it is. 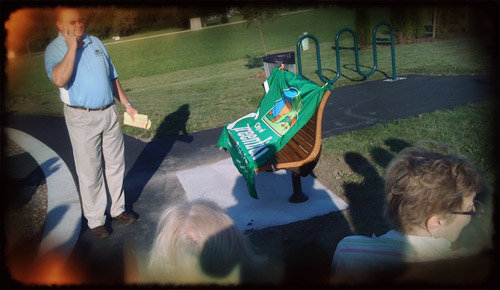