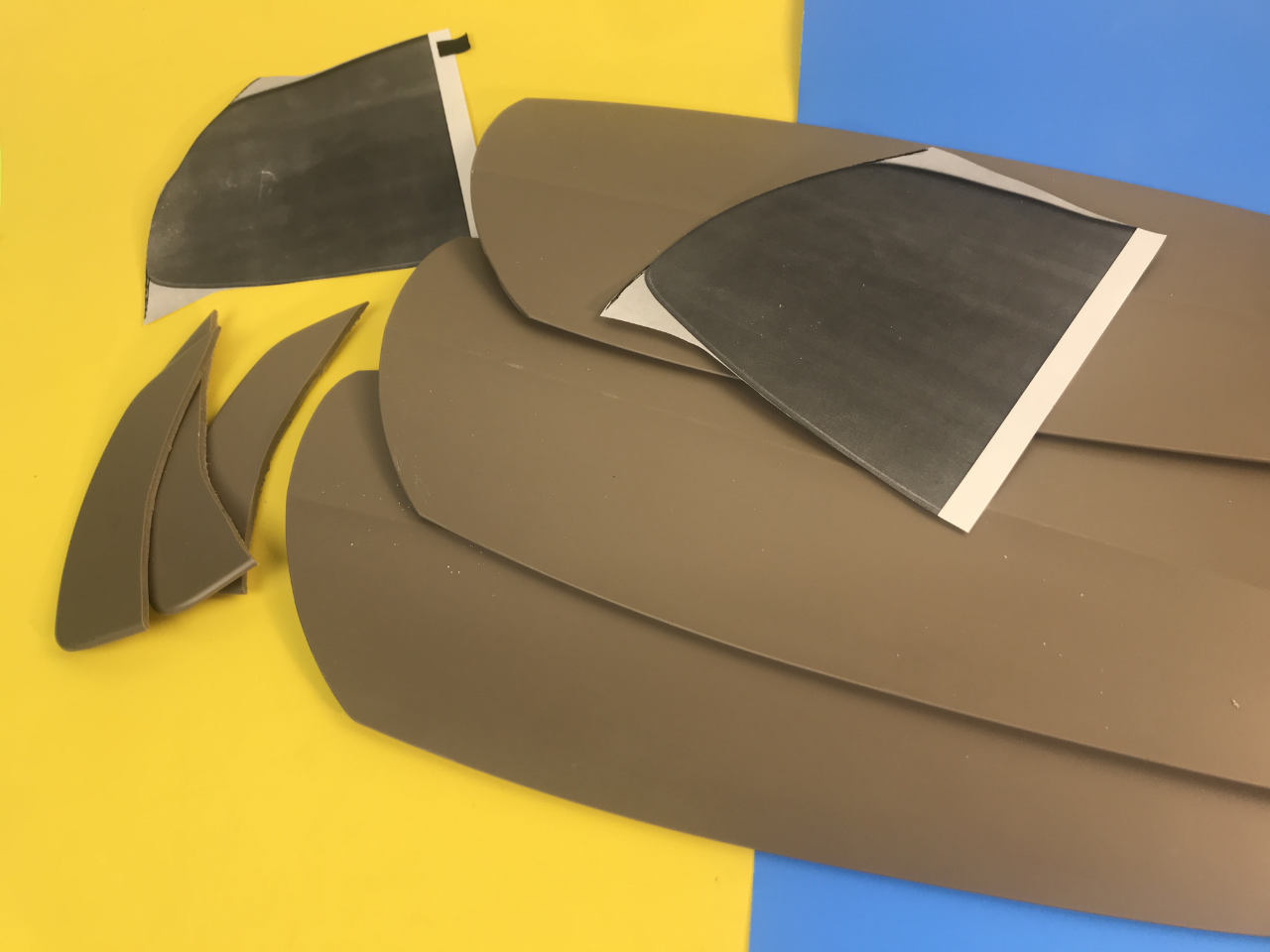 Here’s a fun project. My uncle asked if I could cut down some ceiling fan blades to be about 38mm shorter. Without knowing the material or how I would do it I said “Sure, I’ll give it a try!” and he was fine with that. I guess he purchased a new set for his fan thinking they were shorter but they were the same length as the existing blades, so it was low-risk if I failed.

My first idea was to build a jig and laser cut the ends off. This would (in theory) make sure all the cuts matched exactly. Since the cuts are curved, I thought this would be a good idea. The blades are plastic though, and I didn’t know what plastic. I gave up on this idea. (I think they might be ABS, but I don’t know for sure.) 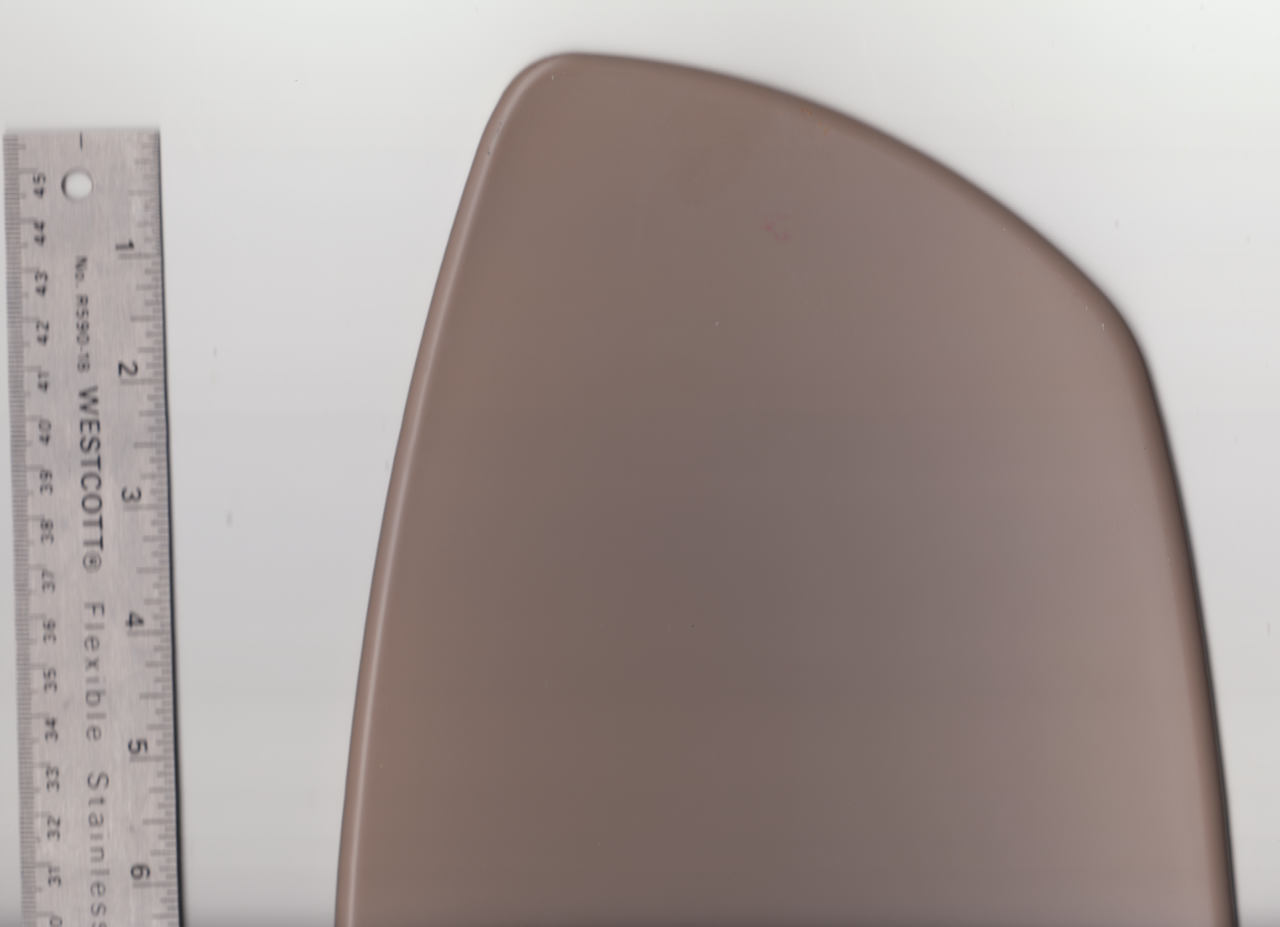 So what I did was used my desktop scanner to get an image of the blade, then printed a paper template I could tape to each blade to do a cut on the bandsaw. (Note: I have a pretty low-quality bandsaw at home, which is fine for rough cuts of thin materials, but not exactly precise.)

Did I mention the blades are plastic? I ended up taping all three blades in a stack so I could sand them evenly. It mostly worked. I had to take breaks to allow the plastic to cool and use a razor to keep cutting off the gunked up plastic on the bottom of the stack, but I think I got them really close to being even with each other. (Apologies for the lack of process photos, I was concentrating pretty hard on getting them right.) 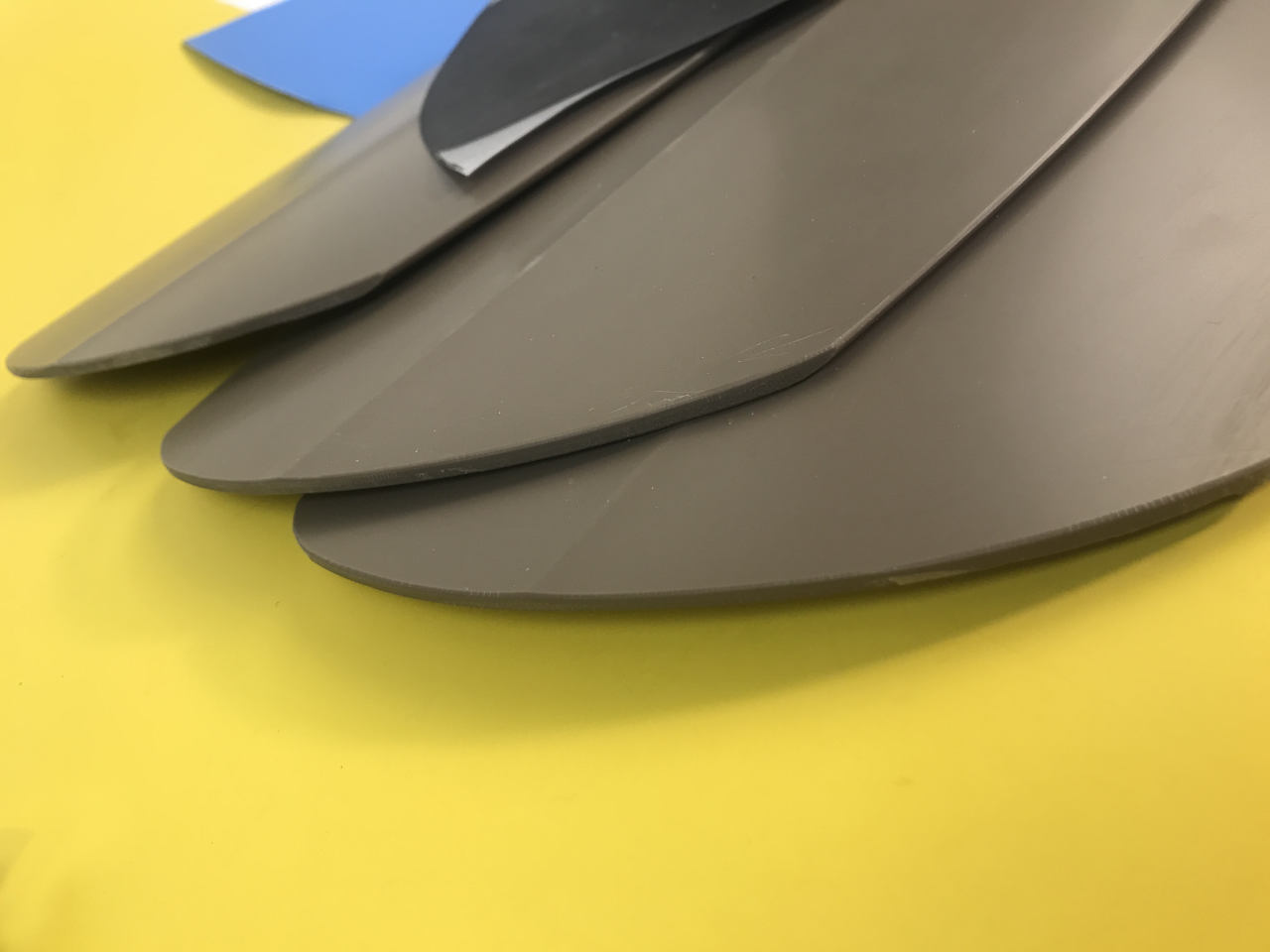 I cleaned up the edges a bit with a razor, but didn’t actually shape them like the original ends were. Hopefully these will work. If not, it was a (somewhat) fun challenge to do something I’d probably never otherwise do… 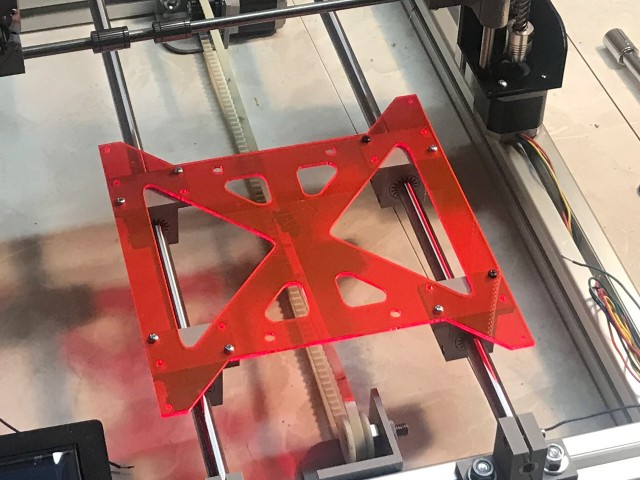 Contrary to what the photo above may suggest, I am not using a laser cut acrylic piece for the Y carriage of my RepRap… What I am using it for is a template to make sure things work properly, and once I’m sure I’ll use it as a drilling template to mount things on the Aluminum Y carriage I have. (Which Frankie gave to me, oh, maybe six years ago!?) 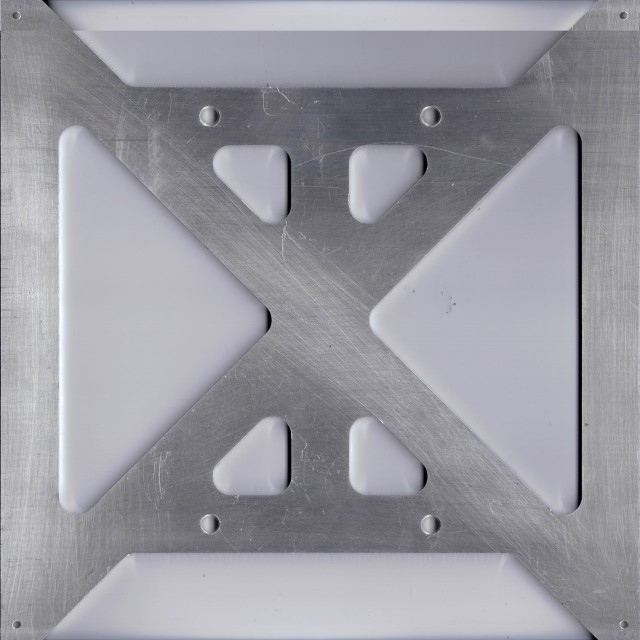 Here’s the Aluminum Y carriage. The photo looks weird because it’s from my flatbed scanner. I often scan objects so I can bring them into Inkscape and trace them to get a vector drawing I can work with. (And I had to scan it in two passes and stitch it into one image.) 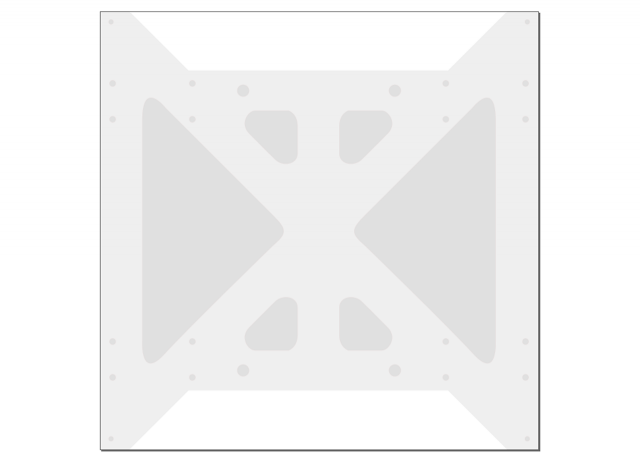 Here’s the SVG file created in Inkscape by tracing things. Notice I added more holes, which will be used to hold the bearing blocks. 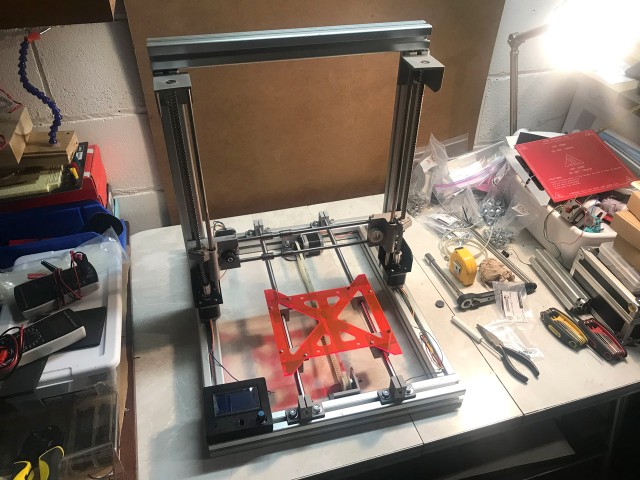 It seems to slide pretty smoothly. I mentioned in a previous post, the igus drylin slide bearings want to be under some pressure to work properly, so I adjusted them just right with the blocks I printed and did some slide tests. So far I’m pleased!

Next up will be the holes in the Aluminum. I’m not sure if I should drill and tap for 3mm bolts, or drill for pass-through of 3mm bolts and hold in place with nuts. My thought on the first method is that my alignment via drilling has to be perfect, while with the second method I can adjust just a bit with some slop. Thoughts? 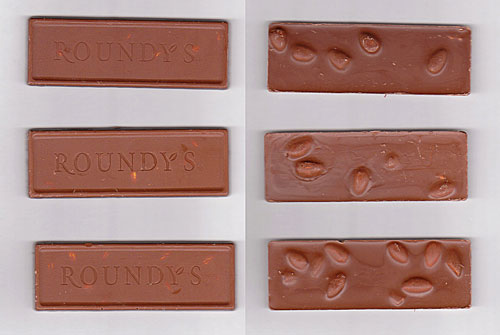