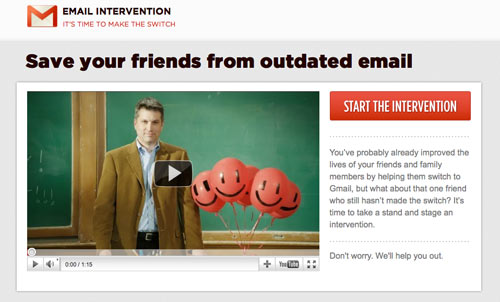 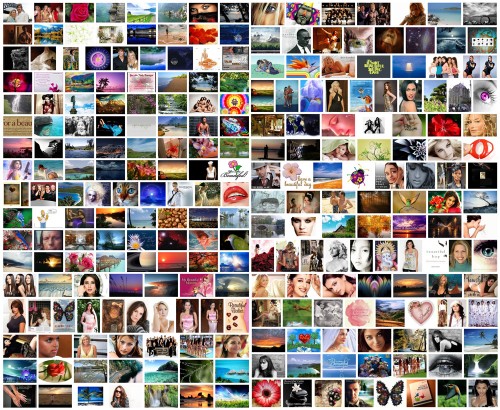 I’m not sure what it says about us as human beings, but I found it interesting. 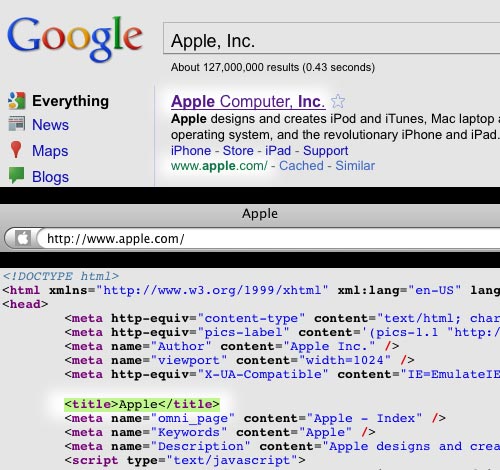 I swear I won’t use the word “evil” or “conspiracy” in this post, but…

This seems weird to me. I used Google to search for “Apple, Inc.” and I got a search result for “www.apple.com” with the title showing “Apple Computer, Inc.”

So that begs the question… What’s up? If they indexed the page the same as they index every other site on the web, why does it not match? Is Apple feeding a different result to the Googlebot? (A quick test with Perl’s LWP::UserAgent says probably not.) So really… what’s going on? I’d like to know… 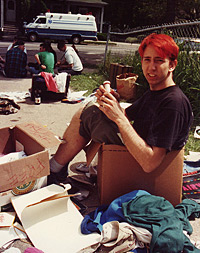 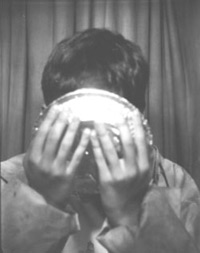 Look, I want a competitor to Google just as much as anyone else who is against one company dominating a space. So along comes Cuil.

Like all web nerds, I went there and searched for my name… and I got this. Now don’t get me wrong, John December is a nice guy, he’s a friend of mine, but I don’t really want to see his photo come up next to search results for my name. It’s like the time someone mistook me for Mark Mallman all over again. (Well, that was before he rocked out harder than anyone you know.)

Anyway, others are seeing this too…

I mean, did these guys not try searching for themselves with this thing!?