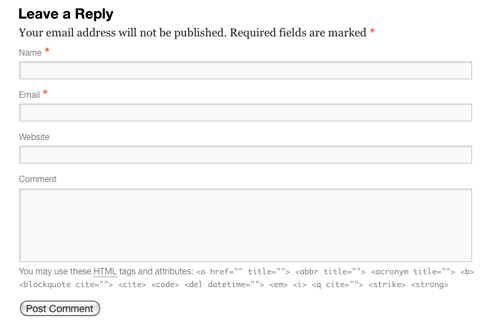 It seems some folks are in awe of how a service with rules about how it can be used are affecting their activities: Activists upset with Facebook.

One group that has been critical of the policies of Facebook and other social media sites, the Electronic Frontier Foundation, said the boycotters have discovered the perils of relying on a website run by a private, commercial entity.

“They’ve set up this walled garden and when people use these things for organizing in this context they’re buying into the arbitrary rules,” said the foundation’s Richard Esguerra. “This is a risk or consequence of doing these things in walled gardens……It’s important for them to decide what they might be giving up, what kind of overarching control they might be giving up whether it’s on Facebook or any other social network.”

This is why I believe in the free and open web. Would things be different if they had set up their own domain and their own server as their home base instead of relying on a private, commercial entity? Probably…

I know the barrier to entry on Facebook is low… perhaps too low. It’s easy to set up a page on Facebook, and it’s even even easier to click a ‘Like’ button to join a cause, but for every 10 people who click a ‘Like’ button, there may only be one person with the dedication to actually follow-up and do anything useful. Sure, setting up their own site outside of Facebook’s walled garden may have resulted in less people ‘liking’ it or signing up, but the quality of the people involved may have been higher. And yes, getting a domain name and a server may cost a bit of money, but again, there’s a barrier to entry, and if you’re serious about a cause, you should be willing to put some resources towards it. Invest in what you believe in.

Using Facebook, Twitter, and other sites (be they “social media” or blogs, forums, etc.) are great ways to spread your message (respectfully please!) but your central base, your headquarters, your home on the Internet… owning it, as opposed to sharecropping, is a good idea.