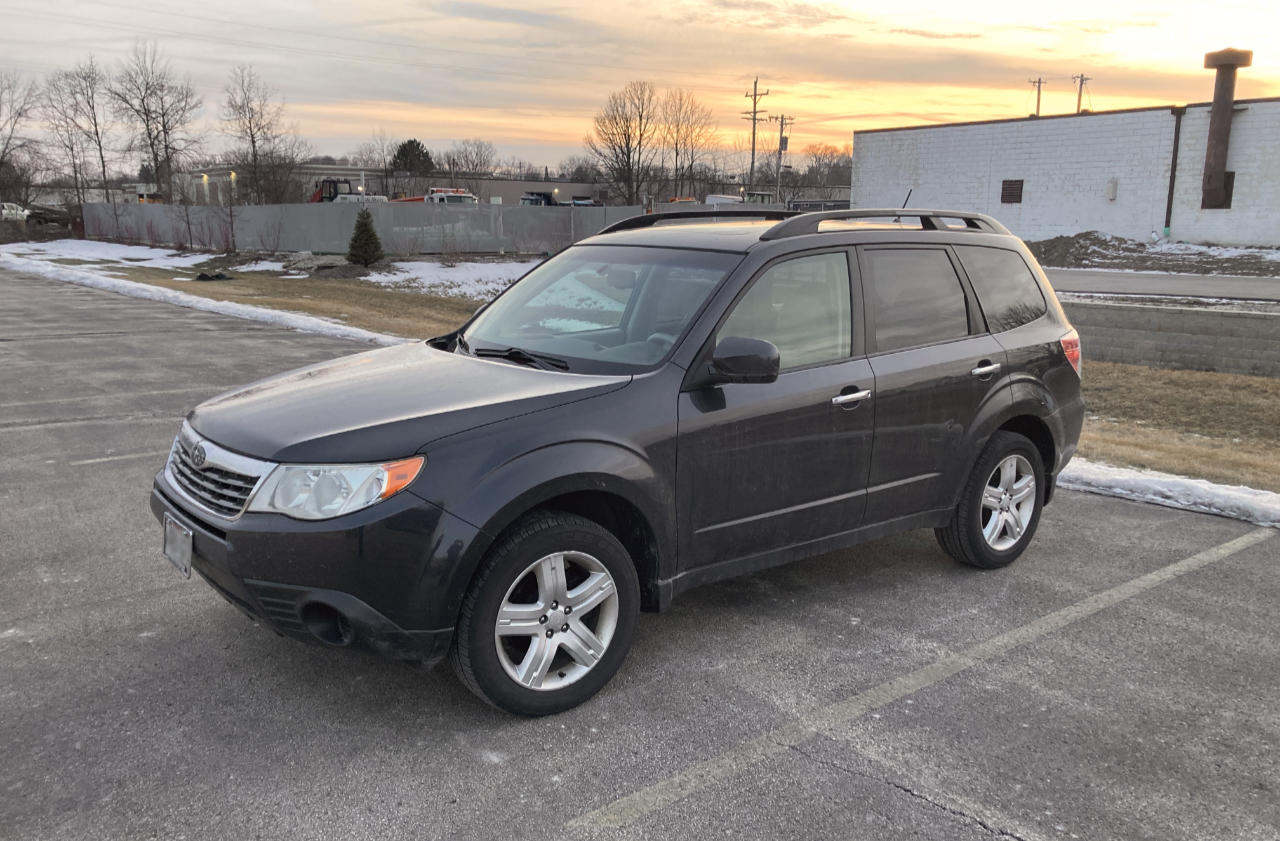 As mentioned previously I got rid of the 2005 Honda Element. It was a great car, and I loved it, but it also broke a lot, and broke more. I finally replaced it with a 2010 Subaru Forester. It’s a smaller car, and it’s different, and I like it, and I’m still getting used to it. It is an all wheel drive vehicle, but it doesn’t seem to have the same handling as the Element. That’s okay. It has heated seats, which is kind of nice. Dana had a Subaru Forester about 15 years ago which is slightly amusing. Anyway, don’t ask me to help you haul large things anymore because I no longer have a large vehicle. Oh well!