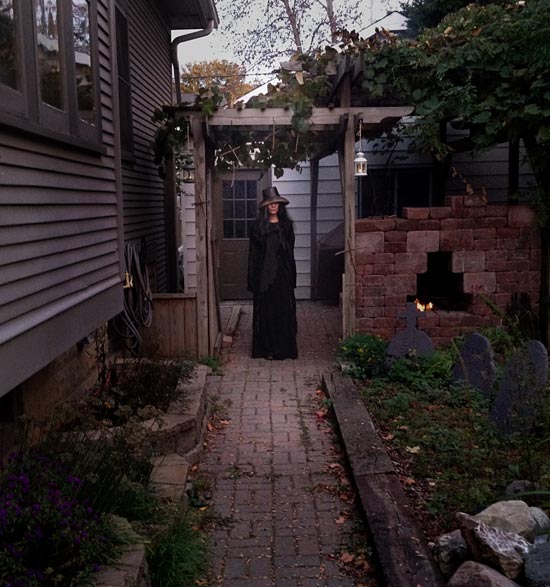 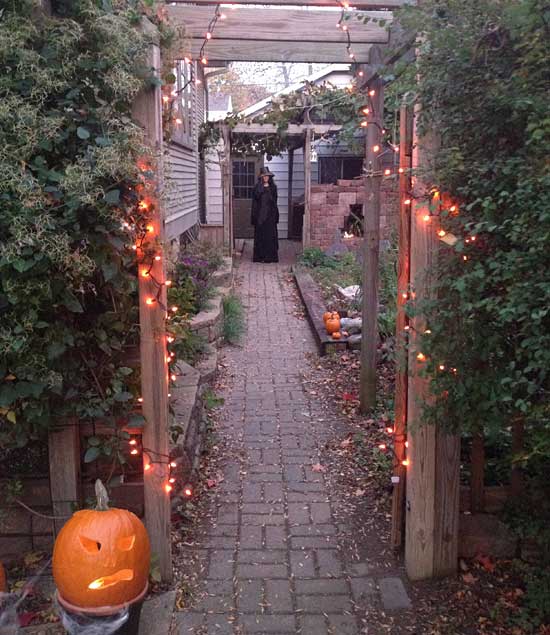 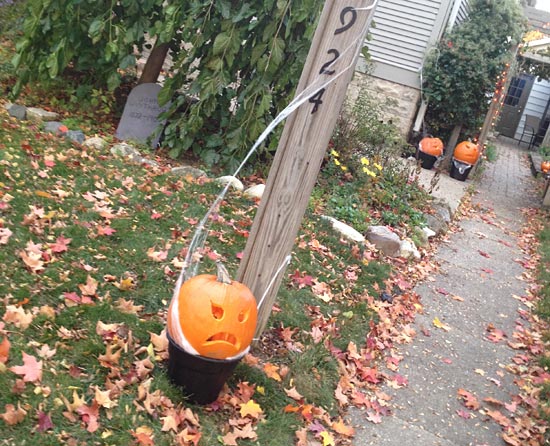 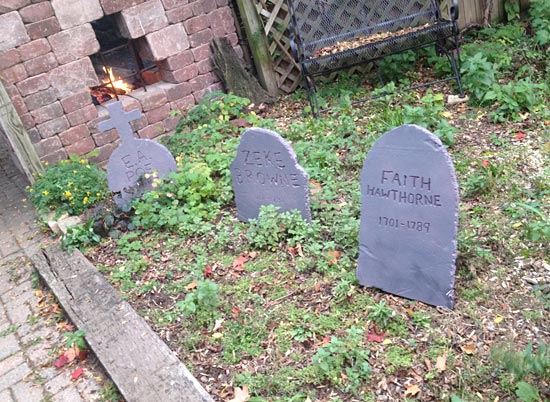 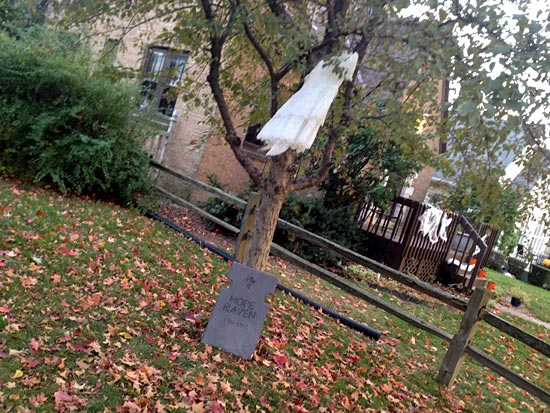 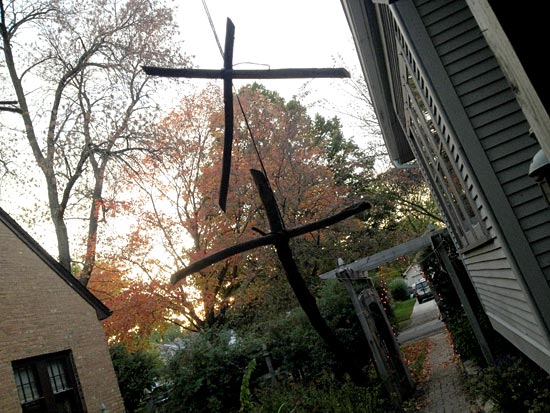 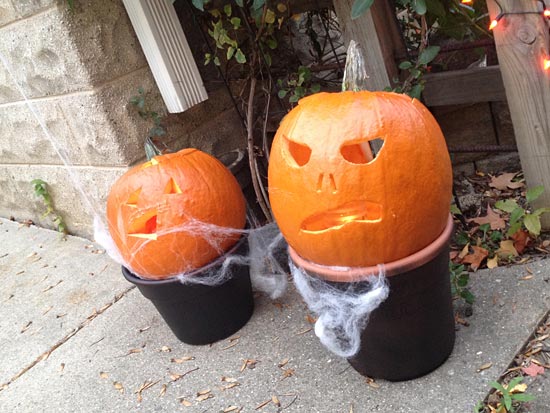 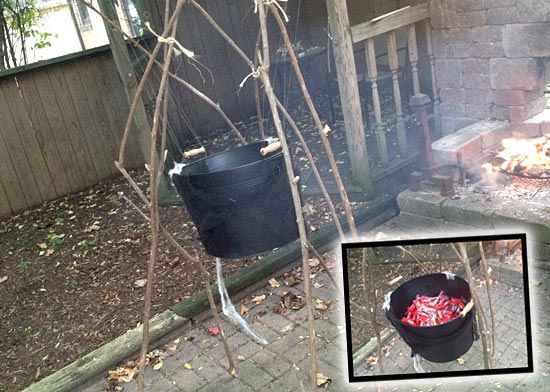 I took the kids Trick or Treating over the weekend. Below are some observations (well, rules really) I came up with afterwards…

Besides all that, we had a blast. Most people have some common sense which helps them navigate Trick or Treating, so I really can’t complain too much.

I love the people who get so into it, they recruit every member of their family to be part of the show on the front lawn, either working the elaborate set, or dressing up like a maniac, or pretending to be a live pumpkin head… Halloween is one of my favorite holidays. There’s no baggage involved, it’s pretty much just about fun.