Personas are the easiest way to theme Firefox. Got Firefox? Visit getpersonas.com and it’ll get you started.

And for you Web414 fans, you can install the Web414 Persona.

If you wanna go “Persona Crazy” you can install Personas Plus for easy access to over 60,000 personas. 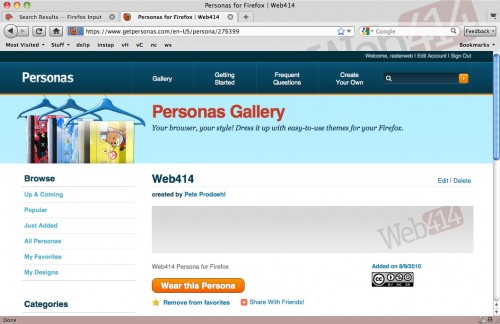 Here’s a close-up showing the logo treatment as it appears in the header. (It looks better in Firefox 4 than Firefox 3.)

Building this personal took almost no time… the only delay was waiting for approval, which took about a day. (While I was waiting I investigated hosting the persona on my own server, but there’s a lot of Javascript hackery to make that happen that I didn’t feel like getting into.)

I may build more personas if I get time, or maybe I’ll dig into Enhanced Personas. :)

This is a game I made for the June 2010 Web414 Meeting. You have to guess… it is the name of a snake, or the name of an open source software project.

I hope you’ve enjoyed this game! Check out Web414 any second Thursday of the month at 7pm… at Bucketworks in Milwaukee, Wisconsin. 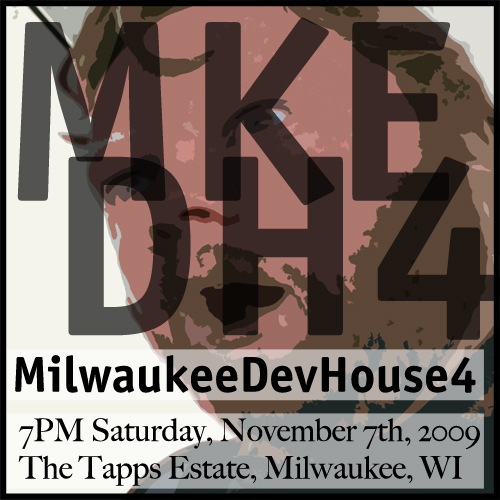 BarCampMilwaukee4 is tomorrow. Visit barcampmilwaukee.org. Right, You’ve done that by now, and you registered, and you will be there, and it will be nice.

Also, we’d like to thank our sponsors, who help make this thing happen.

See you at BarCamp! 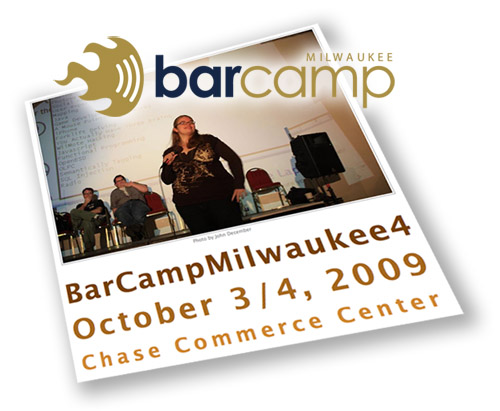 Mark your calendars… October 3/4, 2009 at the Chase Commerce Center in Milwaukee, Wisconsin.

Venue sponsor Bucketworks has worked with Mike Doro to secure us space for the event.

The web site will be up soon at barcampmilwaukee.org, thanks to Jeramey. (And a special thanks to Distance Software for hosting the web site.)

Our E-Pal Gabe from Web414 is working on the t-shirts (don’t worry, not the design, just the logistics!)

Ashe and I are getting some sponsors… and doing that general “organizing” thing.

Sponsors? So far we’ve got Microsoft, Hentzenwerke Publishing, MyMilwaukee.com, and Fresh Coast Ventures offering to help out. (And yes, we could use a few more!)

And you? Well, we hope you’ll be there to make it happen with us.