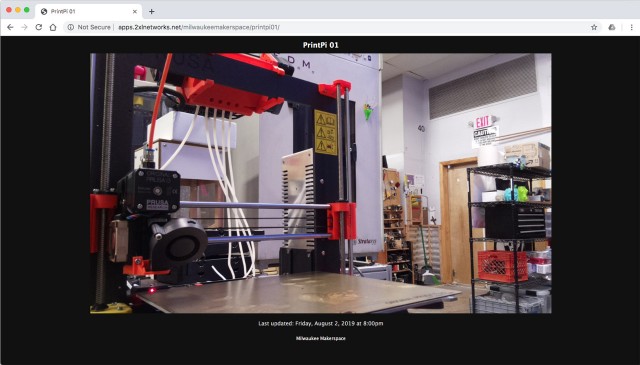 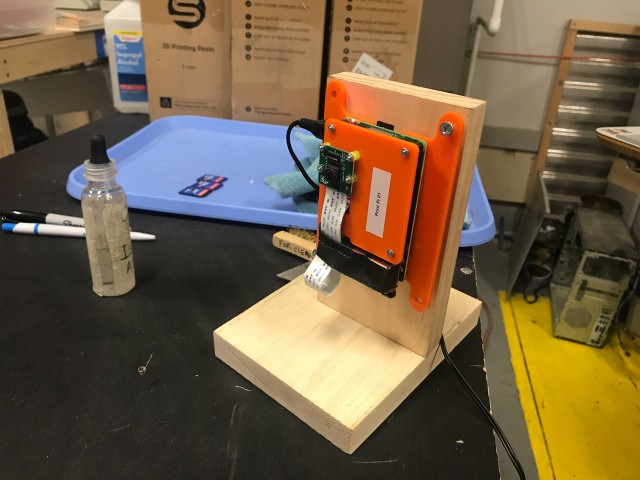 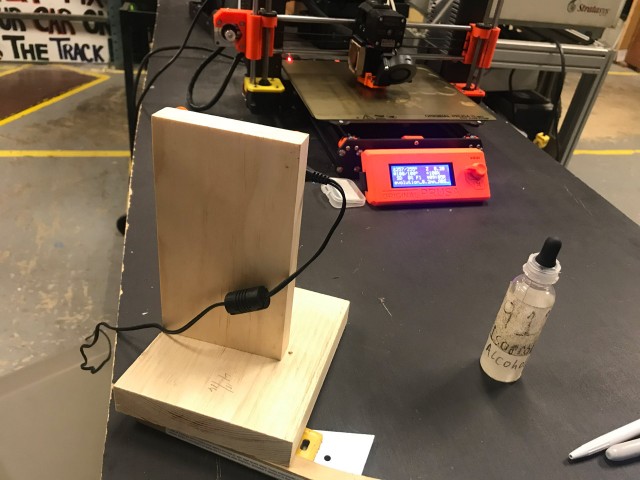 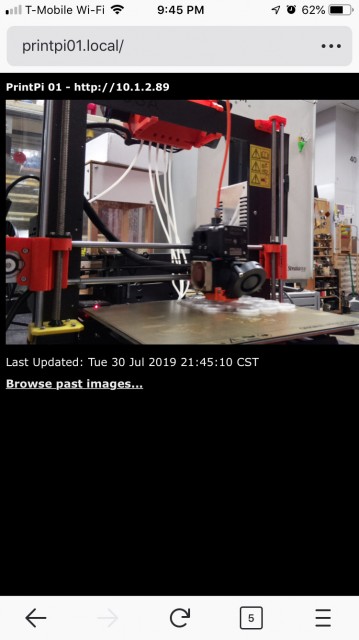 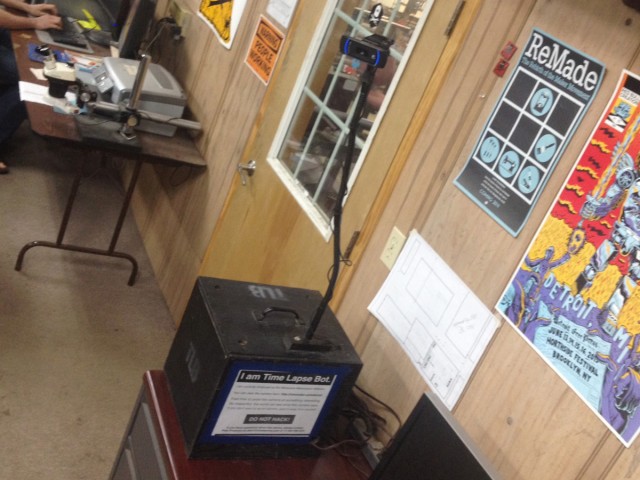 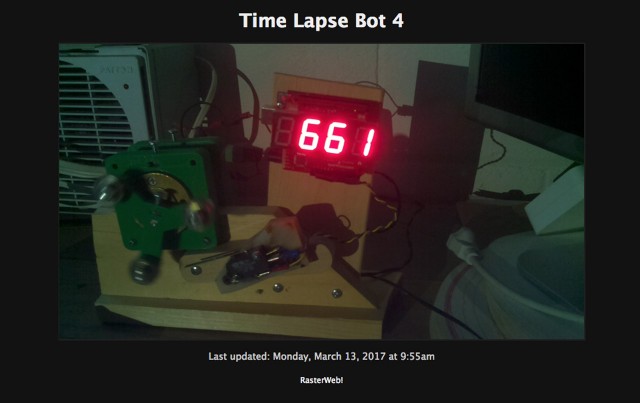 Here’s my first video: BarCampMilwaukee: Time Lapse. Actually it was a collaboration with Jerry, who set up a webcam while he was there… 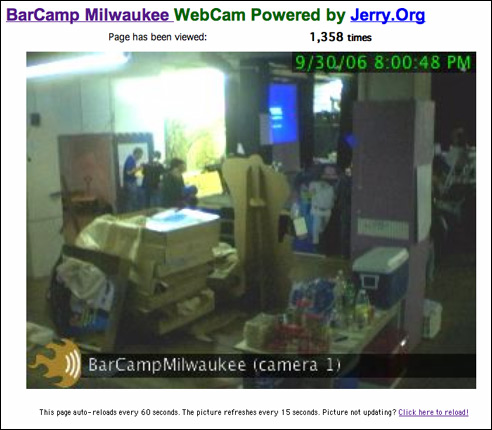 Thanks Jerry! Hope the drive back to Iowa wasn’t too rough…