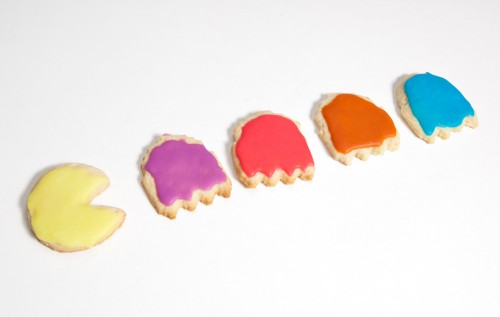 I don’t have a personal 3d printer yet but I have access to a few and would love to see a “Shipped to you for $XX or download an STL for $X” option.

The legal world is going to be very rough and wild for 3D printing. Once again consumer technology is getting way out in front of an industry, and I think it will take a lot before the industry stops reacting in fear to it. There will be legal attacks, particularly against individuals unable to defend themselves. There will be ridiculous laws drafted. There will be proprietary file formats with DRM.

Eventually someone will allow people to buy what they want at a reasonable price. It would be great if MakerBot or Shapeways or Ponoko would get out ahead on this. Shapeways and Ponoko have a platform in place to charge money, but they make their money off the 3d printing, so I doubt if it will be them. MakerBot has a great file sharing platform with Thingiverse, but I’m not sure it’s in the company DNA to allow/encourage people to sell files on it. I’d hate to see it destroyed in a Napster-like legal attack.