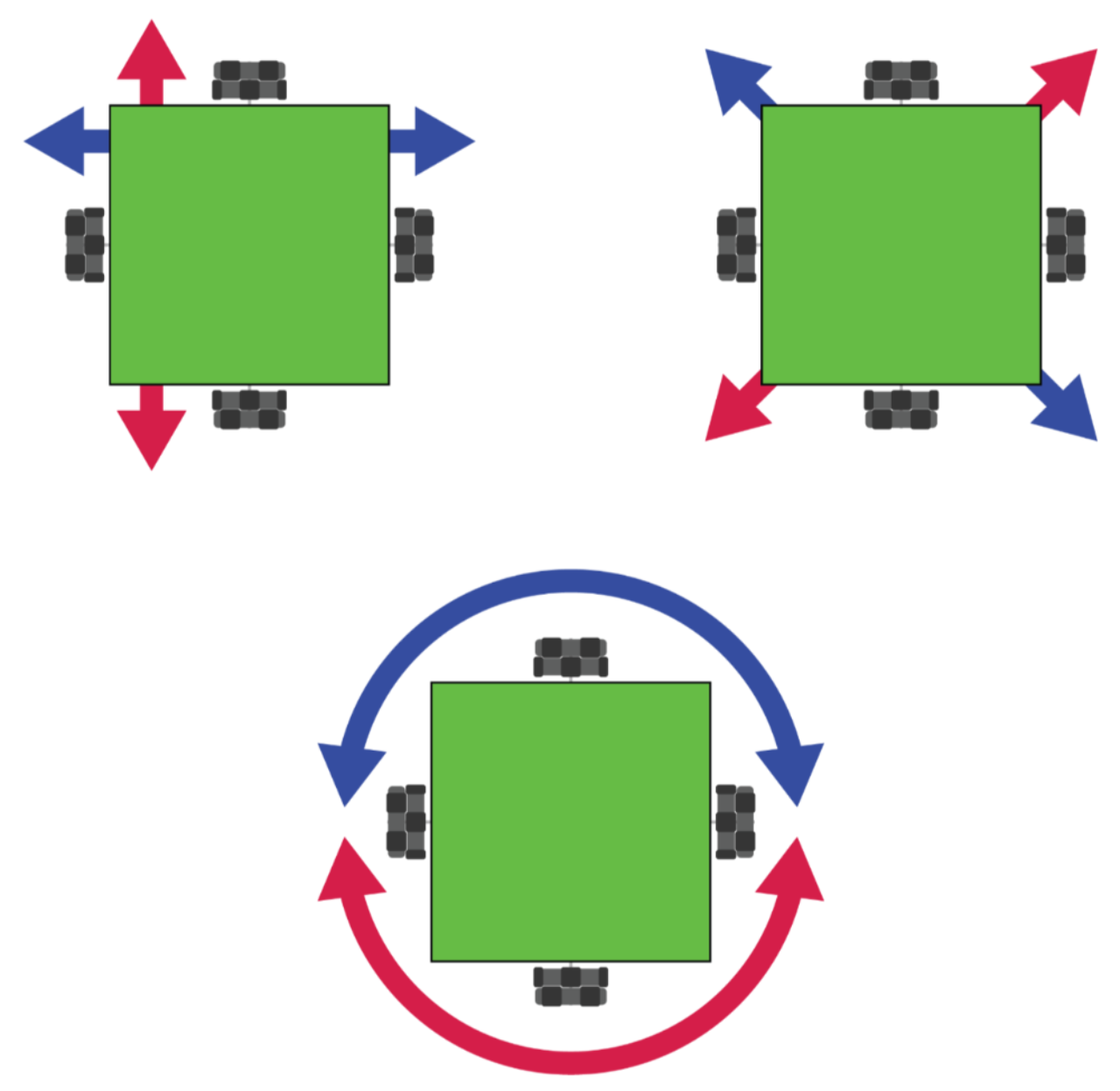 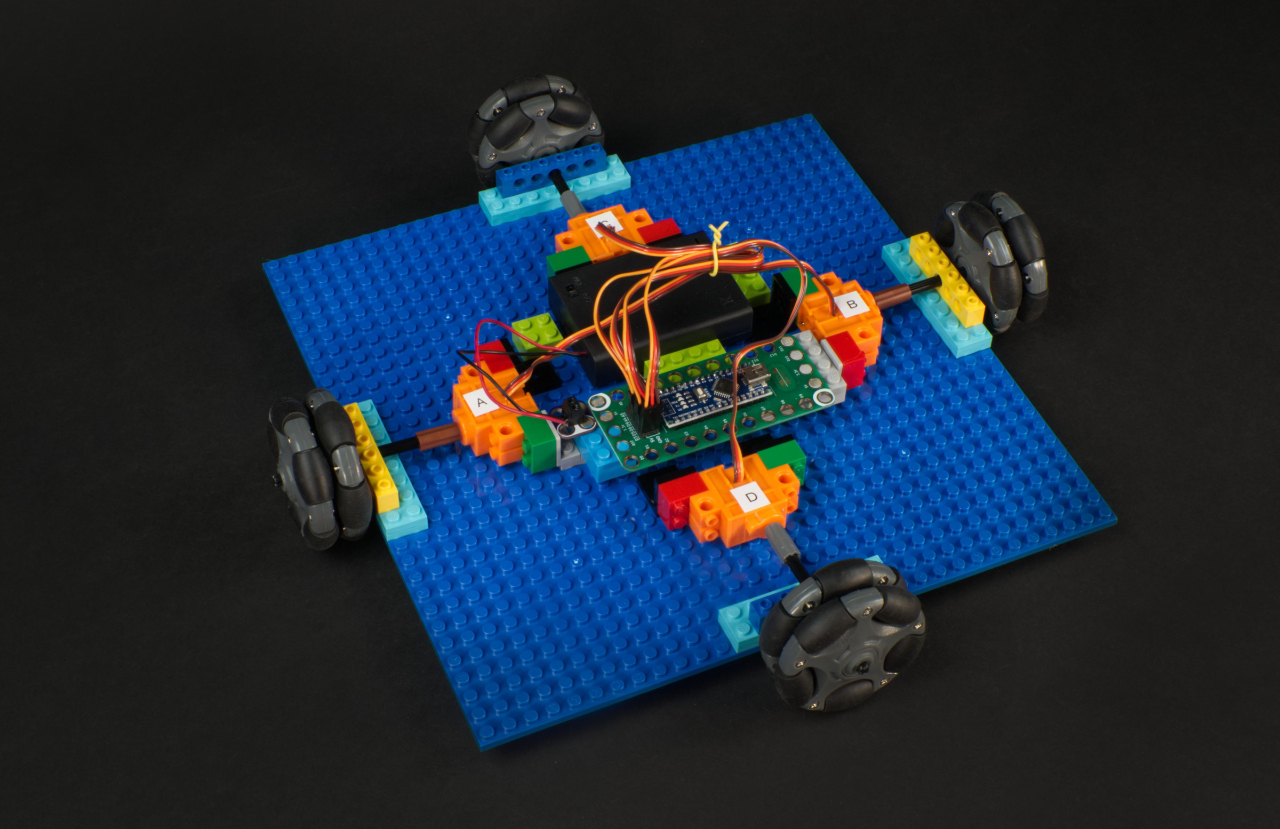 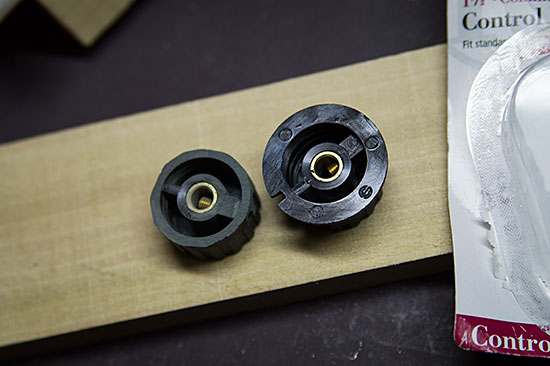 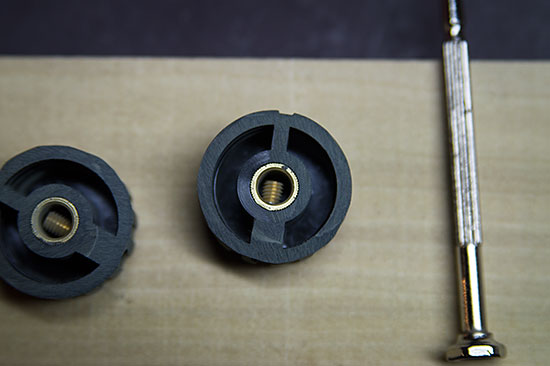 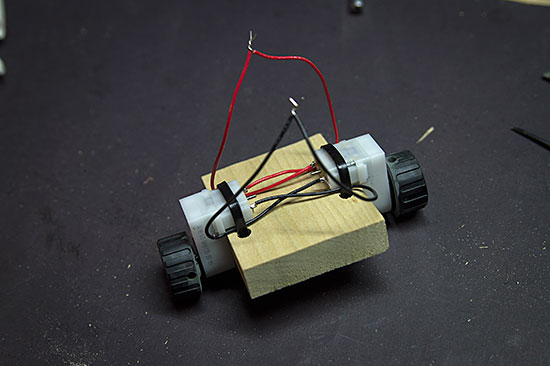 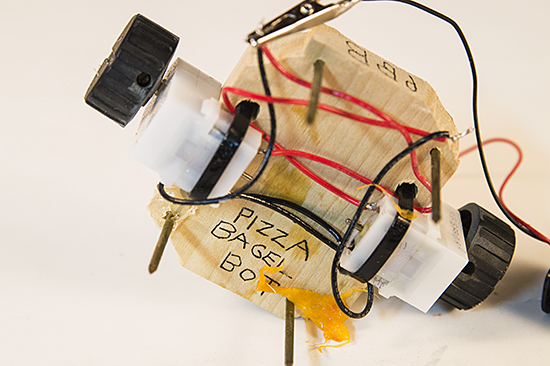 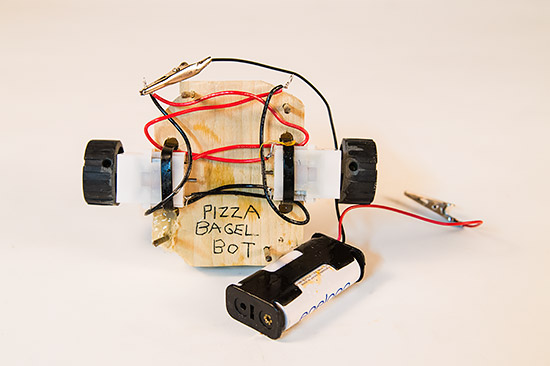 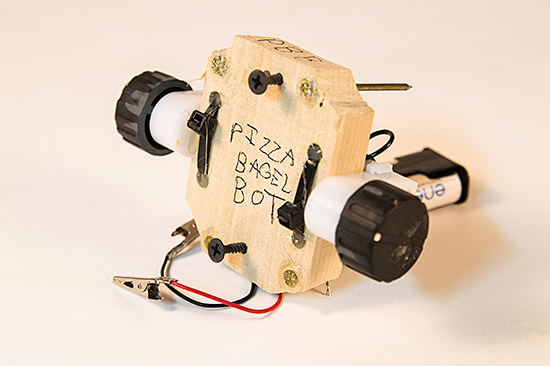 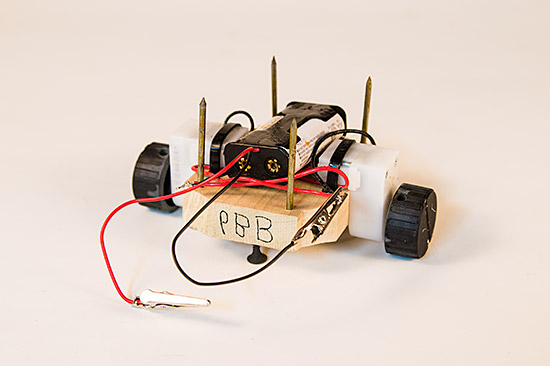 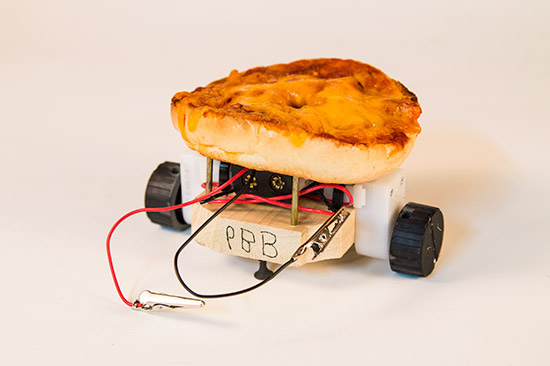 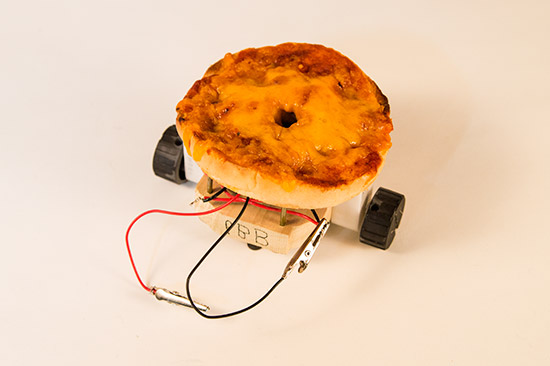 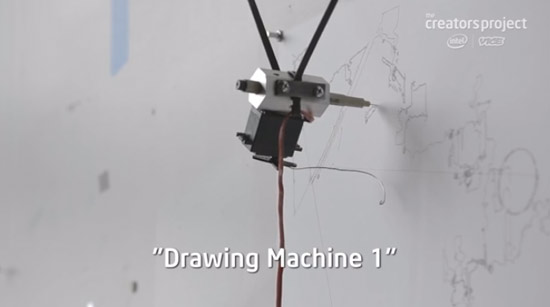 Harvey Moon‘s been at this longer than I have, and he’s been an influence for years. This video is excellent, and says much of what I’ve been thinking about recently.

One of things I’ve said about my own drawing robots is that the “performance” they create while functioning is a part of the art.

“When I show this machine it’s a performance. It’s the machine performing and generating the work, and that to me is the art.

I’m also focusing on the design of the robots. This is the ‘Digital Fabrication and Design’ side of things. The robots are objects. I create them by using software to designing them, and then using CNC machines to create the various pieces, and then assembling them.

There’s sort of a lot going on, I just need to organize it all. 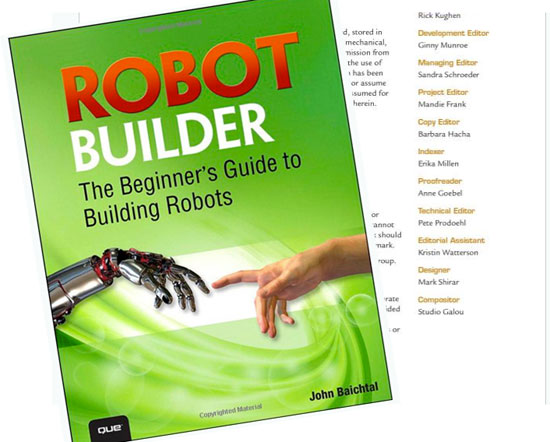 Last year after I served as Technical Editor for John Baichtal’s Arduino for Beginners I was fortunate enough to be asked to again fulfill the role for Robot Builder. (Obviously I said “Yes!”)

(I’m not currently working on any books, but if you’re in need of Technical Editor that’s near one of my areas of expertise, I may be available.)