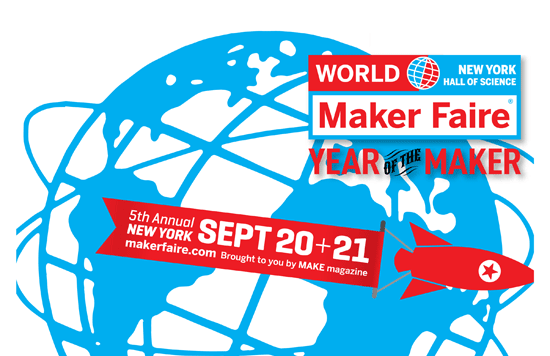 I’ll mainly be covering the action for the Power Racing Series with multiple cameras and multiple roles. Chances are good you’ll see me running around the track and lying on the ground during the races. I may do a bit of driving as well on Sunday.

I also hope to catch a lot of the fair, as there will be much to see, and so little time to see it all…

If you’ll be there too and want to meet up, look for me at the racetrack, or get in touch with me through the various methods that seem to work for such things. 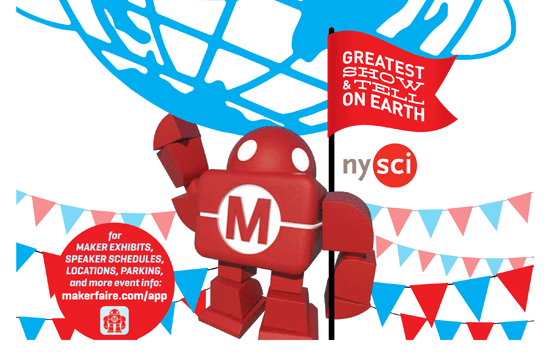