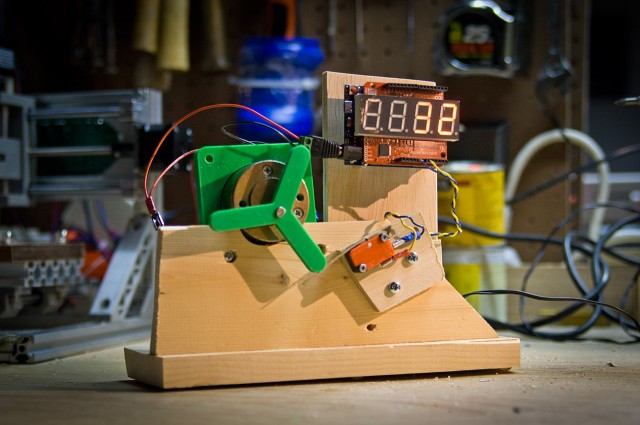 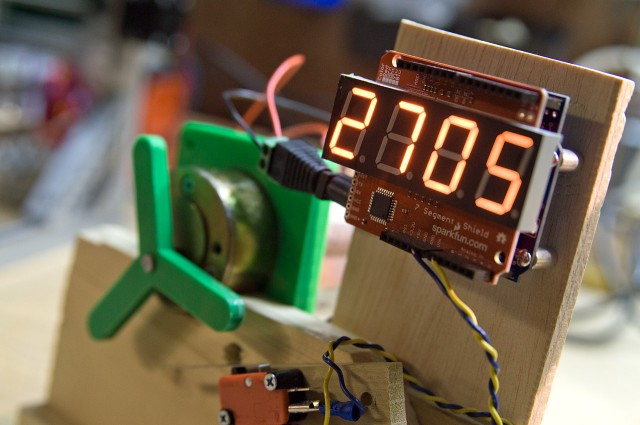 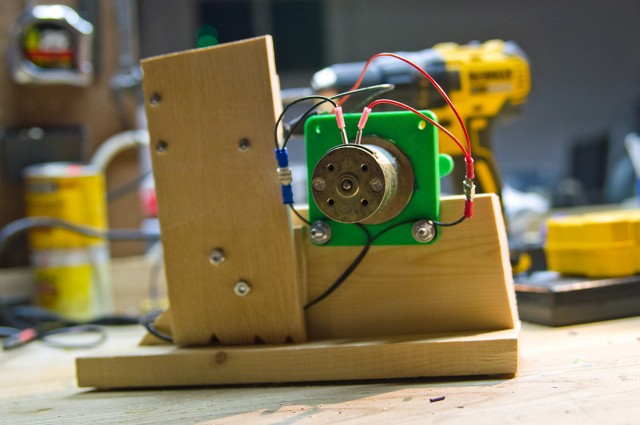 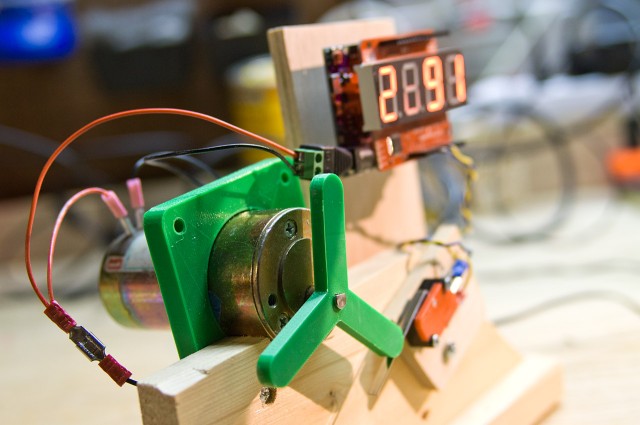 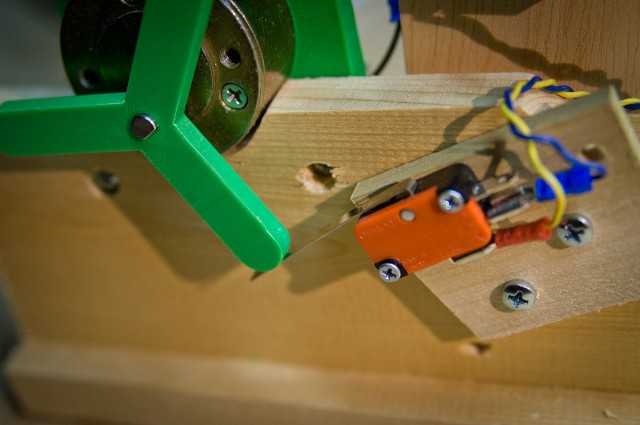 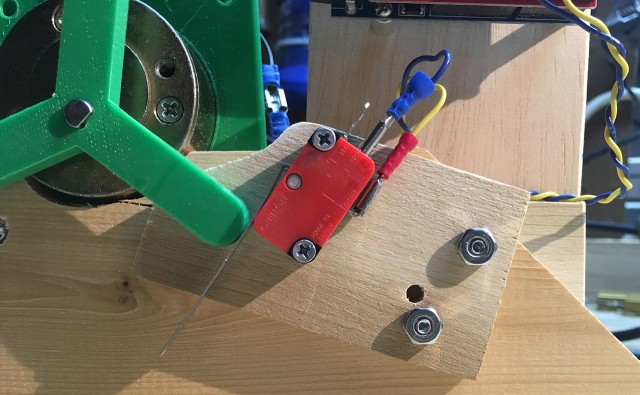 1 reply on “A (not quite) Useless Machine”